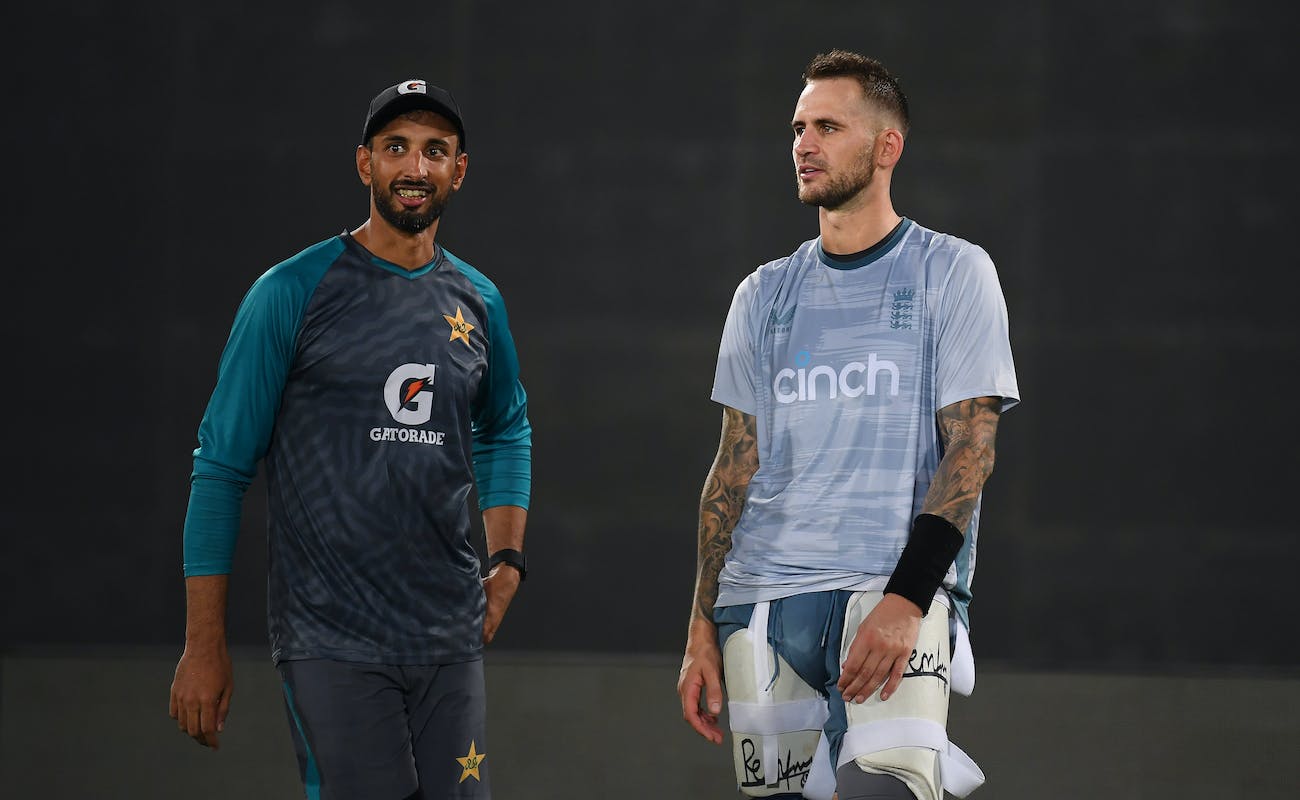 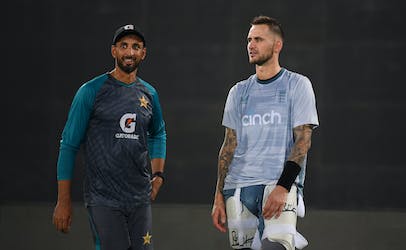 England are back to Pakistan for a seven-match T20I series, what to expect?

17 years, 204 months, or 6209 days, it has been quite a while since England have been in Pakistan. But the wait is finally over. Over the last week, we have already seen plenty of news articles surrounding England’s landing in the Asian country. But on the cricketing front, what does the series has to offer?

Over the past few weeks, we have seen plenty of surprises in the World Cup squads for the global event Down Under. But one that has been a pleasant one has been the inclusion of 32-year-old, Shan Masood in the shortest format.

On the other hand, for England, this series is a perfect opportunity to brush the rust off, at least for the ones who are returning to the squad after a long layoff due to injuries.

Shan Masood was a regular in the red-ball format, having played 25 matches for Pakistan. But seeing him in the Pakistani green jersey against the white-ball, is something that comes out of the blue. Really? Masood’s technique always restricted him to the longest format but his performance in the recent years, against the white-ball has put his hat successfully in the ring.

The 32-year-old’s impactful display in the Pakistan Super League (PSL), with an average of 32.78 and a strike-rate of 136.10 kept him in the shadows. But ultimately, it was his performance for Derbyshire that really made him a top option for Pakistan, ahead of the T20 World Cup Down Under.

In this year alone, the left-hander has scored 1240 runs, averaging a high 40, with a strike-rate of 137. His regular show in the year might even result in him slotting into the Pakistani middle-order. Masood is expected to replace Fakhar Zaman at No.3, a batting position where he averages 23 while scoring runs at 124.7.

Life has presented a great opportunity to Masood, it is now up to him to convert that.

An intriguing battle for an opener’s slot

While Pakistan have their openers set and ready, a bad run of form for Jason Roy has turned the table upside down for England. Now combine that with the injury to Jonny Bairstow, the Three Lions find themselves in a situation where they have two prime options: Phil Salt or Alex Hales. While the former was picked in the squad ahead of the latter, Hales’ firepower might be more than enough reason for the management to trust him.

So, the series presents a perfect opportunity for the two to battle each other for that coveted spot, to open alongside Jos Buttler, Down Under. Since 2020, Hales has a significant advantage over Salt in terms of the batting numbers. In T20s during the timeline, the right-handed Hales has scored over 3000 runs, with a strike-rate of 159.1, the best for any Englishman. 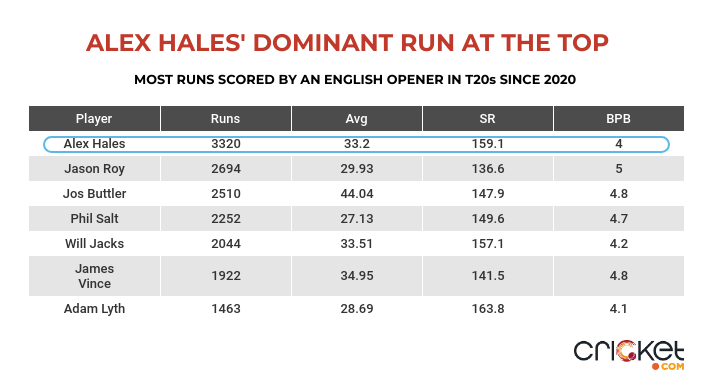 Salt in the 87 appearances, has a strike-rate of 149.6, but more importantly has proven his worth with the bat for the national team. But purely in terms of numbers, Hales has a big up over Salt but this series provides a platform for both of them to show their worth, in the absence of Buttler.

Wasim Jr and the conundrum

Mohammad Wasim  Jr was an integral part of the Pakistani setup ahead of the Asia Cup. The reason why we say was, is the performance from Naseem Shah. Both Mohammad Nawaz and Naseem, underlined their influence on the Pakistani side during their run to the final of the competition. Now, that makes Wasim’s place extremely confusing. 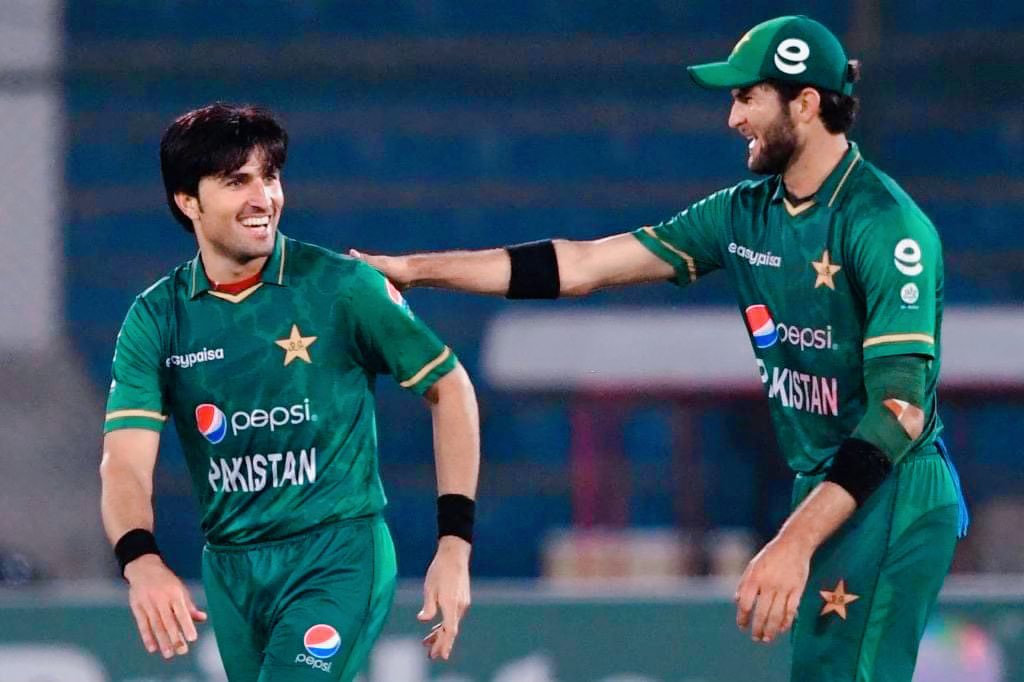 Where does he feature in this Pakistani setup? The right-arm seamer’s numbers in the shortest format are mouthwatering, an average of just 15.88 with the ball. Combine that with his T20 batting average (20.28), Wasim is here to stay. But Pakistan’s management has a big headache, who makes way for Wasim?

Naseem proved his worth with the new ball, Nawaz with his all-round display, making Ifthikar Ahmed and Khushdil Shah’s place under scrutiny. Would the 21-year-old force himself back into the conversation or will Pakistan not pick him in the playing XI?

Who is Sam Curran?

It is a question that has been left unanswered for the longest time in English cricket, at least in the white-ball formats. Who is Sam Curran? Is he a batting all-rounder, a bowling all-rounder, an opening bowler, or just a bits-and-pieces of a cricketer? Ahead of the series against Pakistan, the all-rounder embraced his multi-purpose role with an open mind. 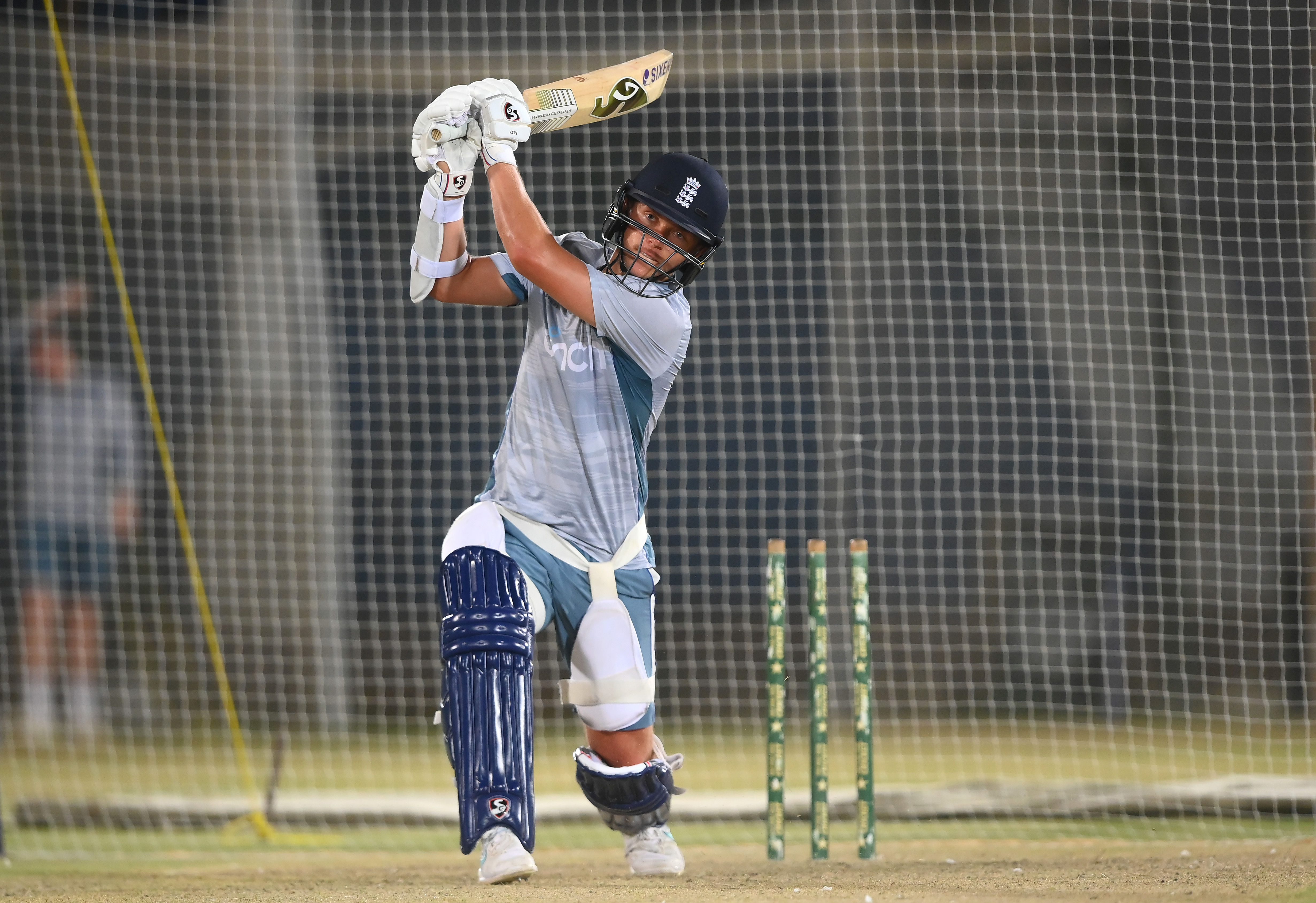 With the top-order being packed, how will Moeen Ali use Curran in the batting unit? His numbers against spin aren’t the most convincing of ones, in T20Is, so using him as a finisher could be England’s best bet.

With the ball too, the return of Mark Wood and Chris Woakes, makes Curran’s place interesting. Where does he feature?

Wood, Woakes and the opportunity to brush the rust off

Mark Wood’s last T20I – November 10, 2021; Chris Woakes’ last T20I – November 10, 2021. Since then, neither Wood nor Woakes has been fit enough to take a spot in the English playing XI in the shortest format. But both of them are sure-shot starters, come the global event Down Under. It is imperative for the Three Lions that both of them brush the rust off.

In the power plays since 2022, England have the worst average (40) and strike-rate (28.3) amongst the Test-playing nations. Woakes’ numbers in the powerplay might just solve one of their biggest headaches. In the powerplay phase of the innings, the right-arm seamer averages 27, and has picked up eight wickets for the Three Lions. 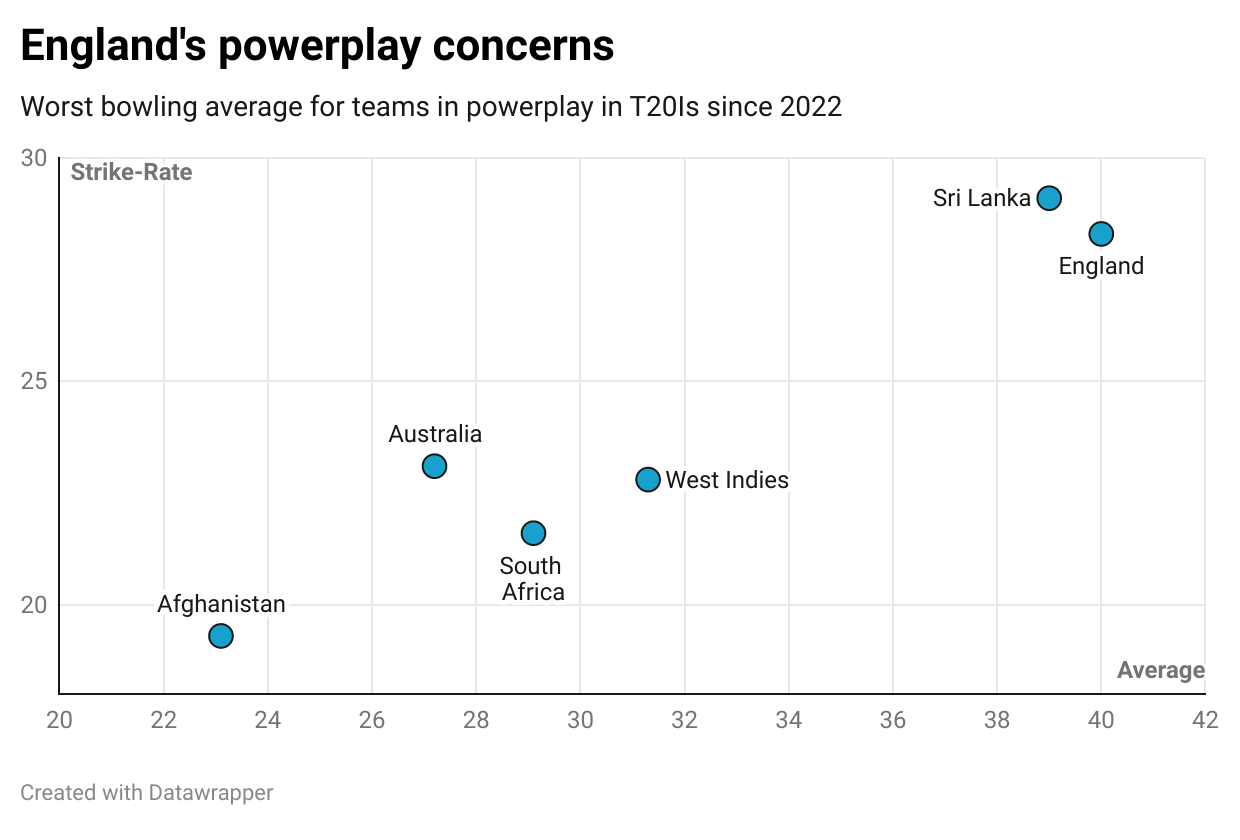 Wood, on the other hand, has picked up nine wickets, averaging 23.9, providing England with two real options to utilize in the powerplay alongside David Willey and Reece Topley. Not just that, in the middle-over phase, England averaged the third worst in world cricket in the same time frame. Wood’s ability to be a pace-enforcer in the middle-overs will benefit the Three Lions.

The Pakistan tour is a perfect chance for England to brush the rust off.