Where will the remaining IPL 2021 take place: UK v UAE 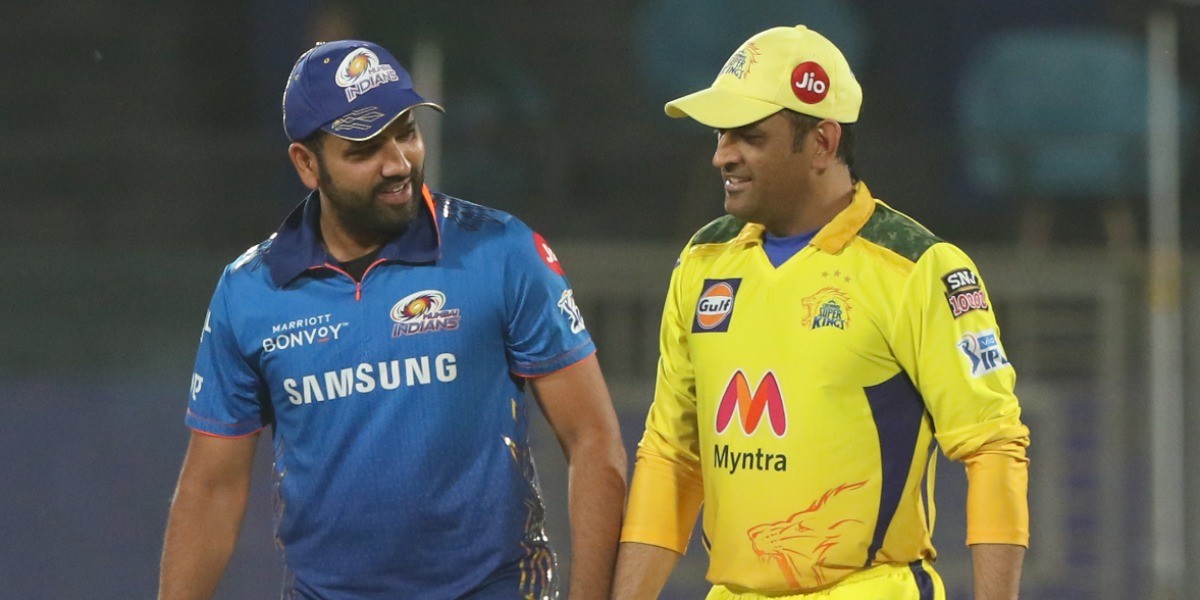 Where will the remaining IPL 2021 take place: UK v UAE

Recent reports suggest that the 2021 season of the Indian Premier League (IPL) will resume in the third week of September in the United Arab Emirates (UAE). While we await the official confirmation, there is another strong contender in the United Kingdom (UK) which the BCCI have considered. We jot down a few points that the BCCI might consider to take the final call on the venue for the remaining 31 games of IPL 2021:

One of the prime factors which work in favor of UAE is BCCI’s familiarity with the country in terms of hosting IPL. UAE has done it before - hosting 20 games of IPL 2014. Moreover, the country hosted the whole IPL 2020 under the ongoing Covid situation and thus familiar with the current circumstances. Hence, BCCI is well versed with the requirements of creating a secure bio-bubble environment for all three venues: Abu Dhabi, Dubai and Sharjah. The short journey between the three cities means air travel can be eradicated, a potential carrier of the covid virus, as we saw in the recent edition.

On the other hand, UK will become the third overseas country to host the IPL if that happens. This will help BCCI spread the wings of IPL globally in a more impactful manner which adds incentive to UK’s case.

Tired wickets and other scheduling

By the time IPL’s September window arrives, UK would have already hosted a lot of cricket - County Cricket, eight Tests, The Hundred and the T20 Blast. The wickets will be tired and slow in most parts of the country.

On the other hand, UAE has only the remaining games of the Pakistan Super League (PSL) 2021 to host and the grounds are expected to be fresh for IPL. However, there is a minor issue around scheduling. If the current plans go forward, the final will be played on October 10. The ICC T20 World Cup 2021, which is supposed to begin on October 13, is expected to take place in UAE. ICC’s guidelines state a handover of the grounds two weeks prior to the start of the event. There is a potential clash BCCI will need to resolve.

Weather is always the trickiest part of organising cricket in England. Although, the former England cricketer, Kevin Pietersen vouched for UK’s case saying, "Mid-to-late September is the most beautiful time in the UK. They could use Manchester, Leeds, Birmingham and the two London grounds”,  Pietersen wrote in his column for Betway.

October is actually when the winter begins and cricket comes to a halt in the country. Given the business end of the tournament will be staged in October, it remains a risk to take IPL to the UK. There are no such perils associated with UAE.

The crowd at cricket matches in the UK have started to flow in. A recent county championship fixture between Surrey and Middlesex saw a moderate gathering of spectators at the Kia Oval. The ECB has declared the provision for 18,000 fans per day during the upcoming second Test between England and New Zealand. 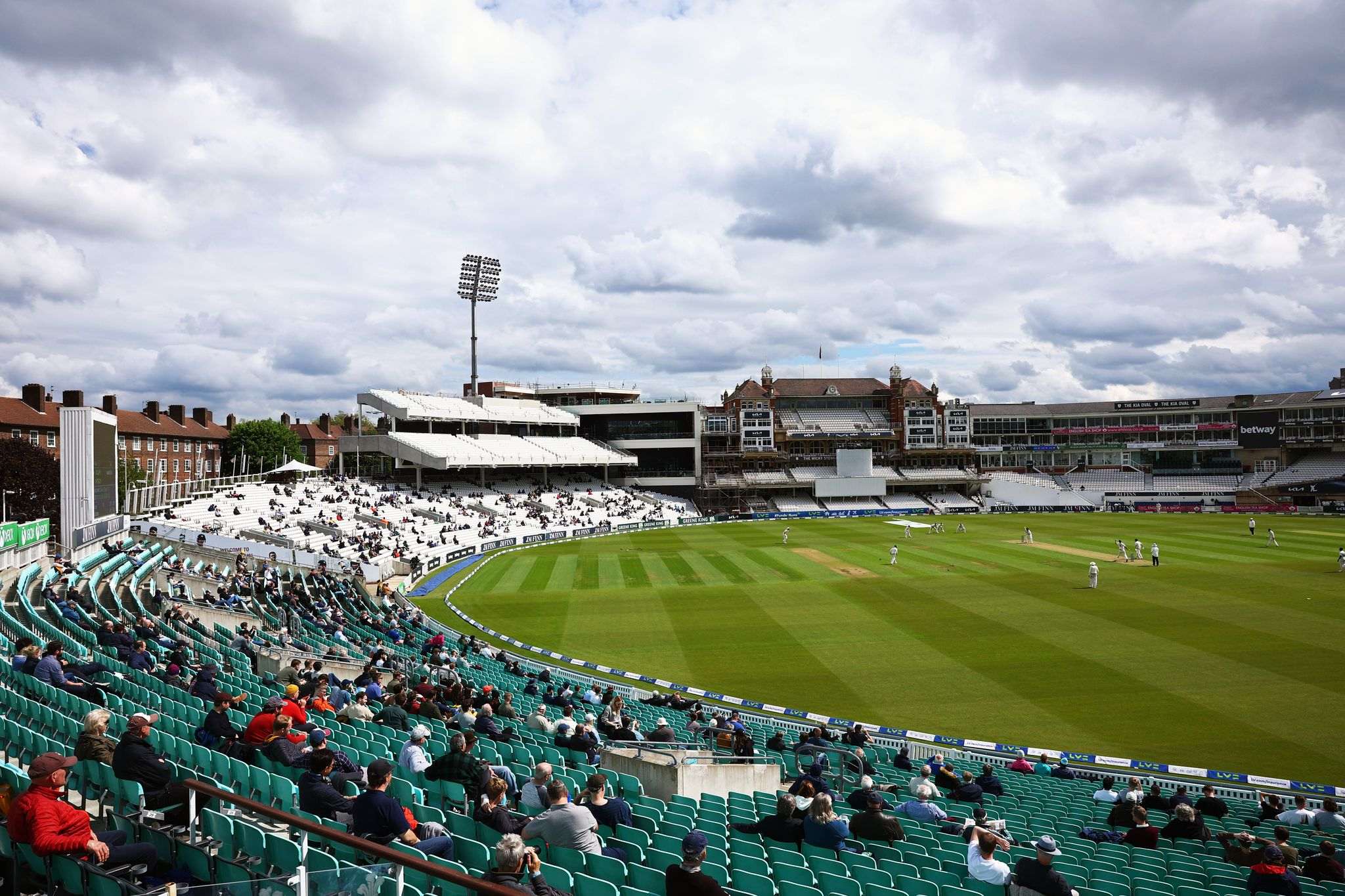 As things stand, the provision of crowds for the IPL games should not be a problem if the tournament is staged in the UK. The same cannot be said with certainty about UAE at the moment. A lot will depend on how the second half of PSL proceeds in the Arab country.

This is the biggest factor in the UK’s favor given the country has a huge fanbase for Indian cricket. The stadiums are expected to be filled even without the home players taking part. This will help the BCCI to absorb financial losses in other facets of taking the tournament out of India.

At present, the Indian team is scheduled to end their tour of England on September 14. If the IPL is staged in the UK, it will save the Indian players immediate travel before representing their franchise. On the other hand, IPL in UAE can help them acclimatize themselves to the conditions of the Gulf country before the subsequent T20 World Cup. In reality, that is a plus point for all the elite players part of both IPL 2021 and the World Cup.

Assuming the UAE is the venue, the incumbent quarantine rules will allow Indian players from the England tour to head into IPL 2021 without quarantine as UK is listed as a green country. However, if anything changes with the vast number of variables around the pandemic, we can see some star Indian players miss a few initial IPL games. It is a situation that BCCI would want to avoid.

There also lies the additional financial factor of both boards. The Emirates Cricket Board will be directly funded with another season of IPL on their soil. That is not the case with the England & Wales Cricket Board where the money will go to the counties. Hence, if the situation demands, we might see the Emirates board work with their government to reach a mid-way with the BCCI, by relaxing their quarantine policies.