Will be easy for next captain to seamlessly transition: Josh Hazlewood 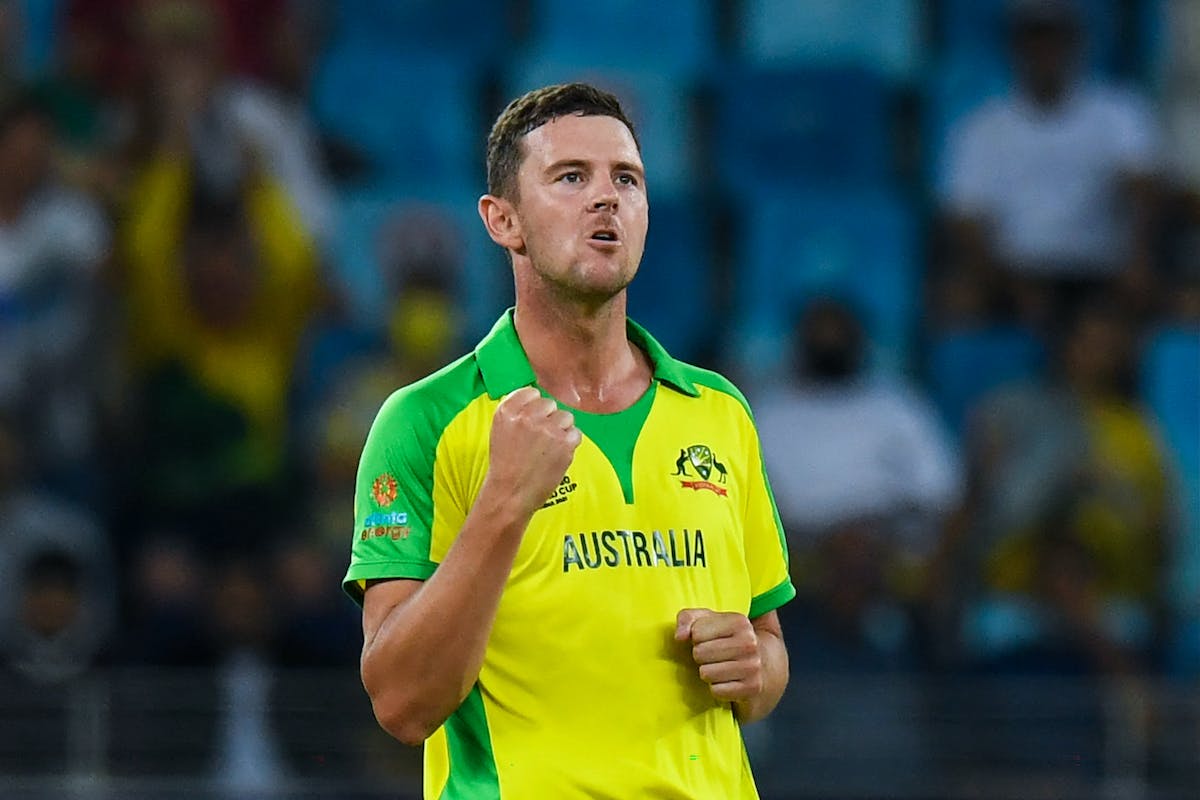 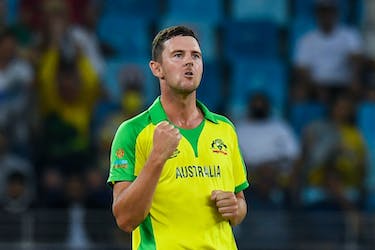 Will be easy for next captain to seamlessly transition: Josh Hazlewood

With Aaron Finch retiring from One-Day Internationals (ODI) Australia are in the hunt for a new captain in the 50-over format. Pacer Josh Hazlewood is of the opinion that Australia have a ot of experienced players to pick from which will make the transition period under the new skipper quite easy.

Finch, who scored 5, 0 and 5 in his last three ODI innings, will be in charge of the T20 International (T20I) side and will lead the side in the upcoming T20 World Cup at home.

"All teams at the moment really feel like they're quite senior and there's a lot of guys who sort of take the leadership upon themselves when they're out there in the middle doing their chosen skill," Hazlewood was quoted as saying to reporters by Reuters at the Sydney Cricket Ground on Wednesday (September 14).

"There's quite a lot of experience out there in the middle and I think it would be quite easy for the next captain to come in and just seamlessly transition," he added.

While many names like David Warner, Steven Smith and Alex Carey are doing the rounds, Hazlewood reckons Pat Cummins should not be given the responsibility of leading the ODI side, given he captains the Test side may require rest from white-ball cricket often in order to manage his workload.

"With the quicks, we’re probably going to rest (from) white ball here and there so it’s not like, I guess, Patty with the Test matches playing every game that could create a reshuffle of captaincy and vice-captaincy all the time," Hazlewood, who is the No. 1 bowler in the world, said.

"You probably want someone in there who’s stable and playing every game. It makes it a lot easier, I think."

Australia kickstart their T20 World Cup title defence against New Zealand on October 22 at the SCG. Before that, they will your India for a three-match T20I series, starting Tuesday (September 20).