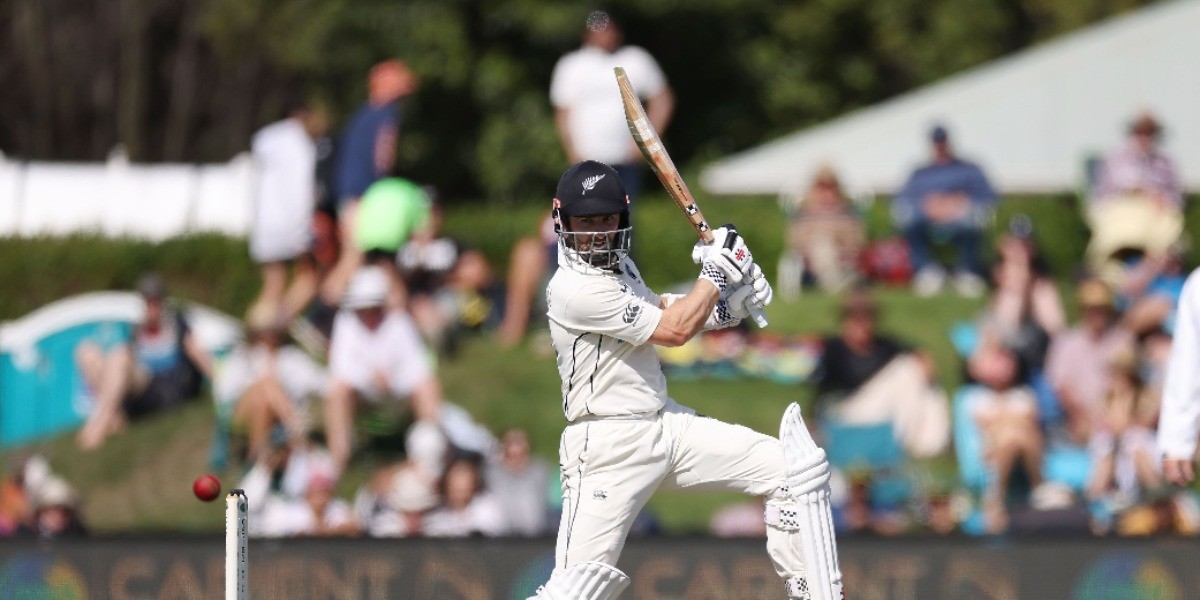 New Zealand captain Kane Williamson is doubtful to take field for the second Test against England at Edgbaston on Thursday (June 10). He is experiencing discomfort on an elbow injury that he picked up during the ODI series at home against Bangladesh. New Zealand have however confirmed that fast bowler Trent Boult will be back in the XI. Mitchell Santner, who picked up an injury during the first Test will miss out and one of either Rachin Ravindra or Ajaz Patel will take his place.

"His (Williamson's) elbow is still niggling him a wee bit," NZ coach Gary Stead said, according to Cricket.com.au.

"We've had some more treatment on that and we just want to make sure it's the best thing for him, playing in this match versus taking a bit more time to be ready and training the way he needs to train," he added.

The decision of whether or not Williamson will play at Edgbaston will be taken on the eve of the match. The New Zealand head coach also indicated that Boult will be back in the XI. "Trent's back and available to be selected and it's likely we'll play him in this game as well," Stead said.

"It's good news for us. Things did change when he got here or from the information, we had initially. So, think it's the best thing for Trent to get out there, get the Dukes ball in his hand and show us what he's capable of," he further added.

New Zealand have a squad of 20 members for the Test series, and the pace trio of Tim Southee, Kyle Jamieson and Neil Wagner bowled over 40 overs in the first Test at Lord's. We could see one of these bowlers given a rest. "With an eye to the (WTC) final, we want to make sure the key bowlers who we think will take part in that game are fresh, raring to go and ready for that first ball of the match versus India," Stead, whose Blackcaps team will plat the WTC final against India on June 18, said.

"We've got a squad of 20 obviously. So, a lot of guys have played Test cricket before. Matt Henry is here, Daryl Mitchell is here, Doug Bracewell, Ajaz Patel…there're guys in and around the squad who've played for us in the past. So, again, we're having those discussions with them about what's best for them given training loads, playing loads and readiness for that match," he further added.

The first Test between England and New Zealand at Lord's ended in a draw. A win at Edgbaston will see the Kiwis win their first series in England since 1999.