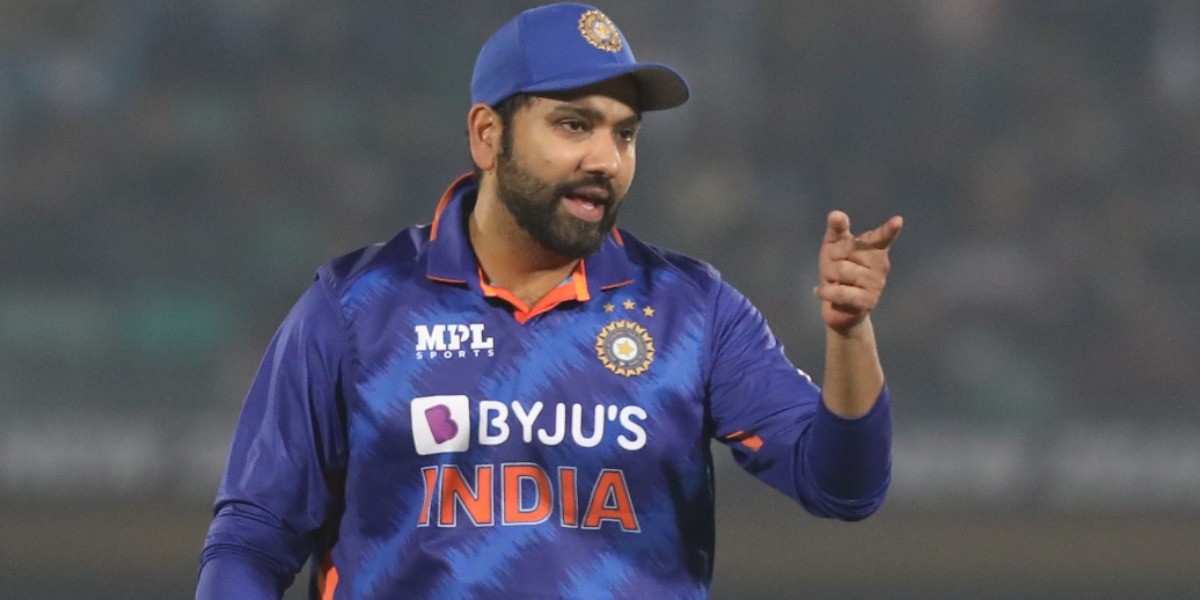 Going forward, all other things being equal, the white-ball teams are his for the foreseeable future – read till the 2023 50-over World Cup

It’s now official, and emphatic – Indian cricket is headed for a new era, with leadership responsibilities spread around towards realising the primary objective of ending a prolonged drought in ICC events.

The Board of Control for Cricket in India, through the national selection panel, has made it clear that the time to pay mere lip service to the need for change is well and truly over. That has manifested itself not merely in Rohit Sharma supplanting Virat Kohli as the One-Day International skipper, but also assuming the vice-captaincy of the Test side from stuttering fellow-Mumbaikar Ajinkya Rahane.

Inasmuch as the Test vice-captaincy is often a ceremonial role that only assumes a more significant status when the designated skipper is unavailable for one reason or the other, the show of faith in Rohit is a recognition of the strides he has made as a long-format player in the last 26 months, since his promotion as opener during the Test series against South Africa at home in October 2019. It’s endearingly coincidental that it is against that same team that Rohit will take the field as Kohli’s Test deputy in Centurion on Boxing Day, and as the long-standing Delhiite’s replacement at the helm in the 50-over version towards the third week of January.

Ravi Shastri’s decision to desist from throwing his hat into the coaching ring at the end of the T20 World Cup in the UAE last month meant India had already moved away from the old guard. Now, the new guard is firmly in place; it is incumbent upon Rohit and head coach Rahul Dravid to ensure that the exceptional form India have shown in bilateral limited-overs showdowns translates to commensurate returns in global tournaments, of which two – the T20 World Cup in Australia and the 50-over World Cup in India – lie in wait over the next two years. 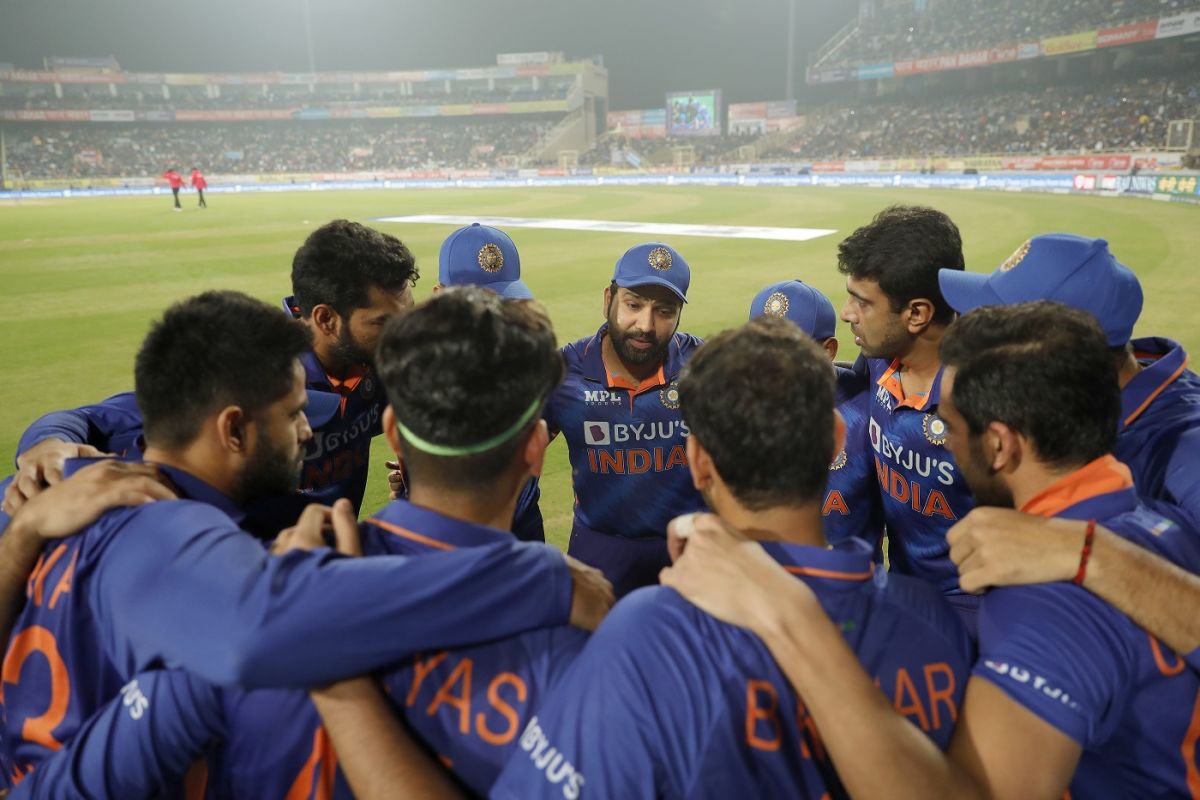 Rohit is no stranger to leadership responsibilities. He has led the country previously in 10 ODIs (eight wins) and 22 T20Is (18 wins). In both formats, his numbers as captain are infinitely superior to his overall stats, reiterating – if proof was indeed needed – that the cares of captaincy sit lightly on his broad and experienced shoulders. His exploits with Mumbai Indians, whom he has led to five Indian Premier League titles in eight and a half years in charge, are too well documented to bear repetition. Both well respected and well liked, he brings a leadership style far removed from Kohli’s in-your-face, no-holds-barred aggression. That said, Rohit is no softie. He can more than hold his own in the face of provocation from the opposition and isn’t chary of reading the riot act in the dressing-room, and because they are the exceptions rather than the norm, they invariably have the desired impact.

This is the first time in Indian cricket history that the two different captains are both certainties in all three formats. When Mahendra Singh Dhoni replaced Dravid as ODI captain in 2007, Anil Kumble, soon to be the Test skipper, had retired internationally from the shorter formats. And when Kohli assumed charge of the red-ball side in January 2015, it was only because Dhoni quit Test cricket dramatically, midway through the tour of Australia.

Now in the unique position of the Test skipper playing limited-overs matches under his five-day deputy, India are brilliantly placed to maximise the tactical acumen of two accomplished individuals, with Dravid’s guiding hand a constant. At first glance, that’s a brilliant space to be in. There is, however, the danger of ruffled egos and perceived one-upmanship coming into play; in the unlikely event of that eventuality, Dravid’s famed man-management skills will need to come to the fore to make sure that all the primary stakeholders are pulling in the same direction. 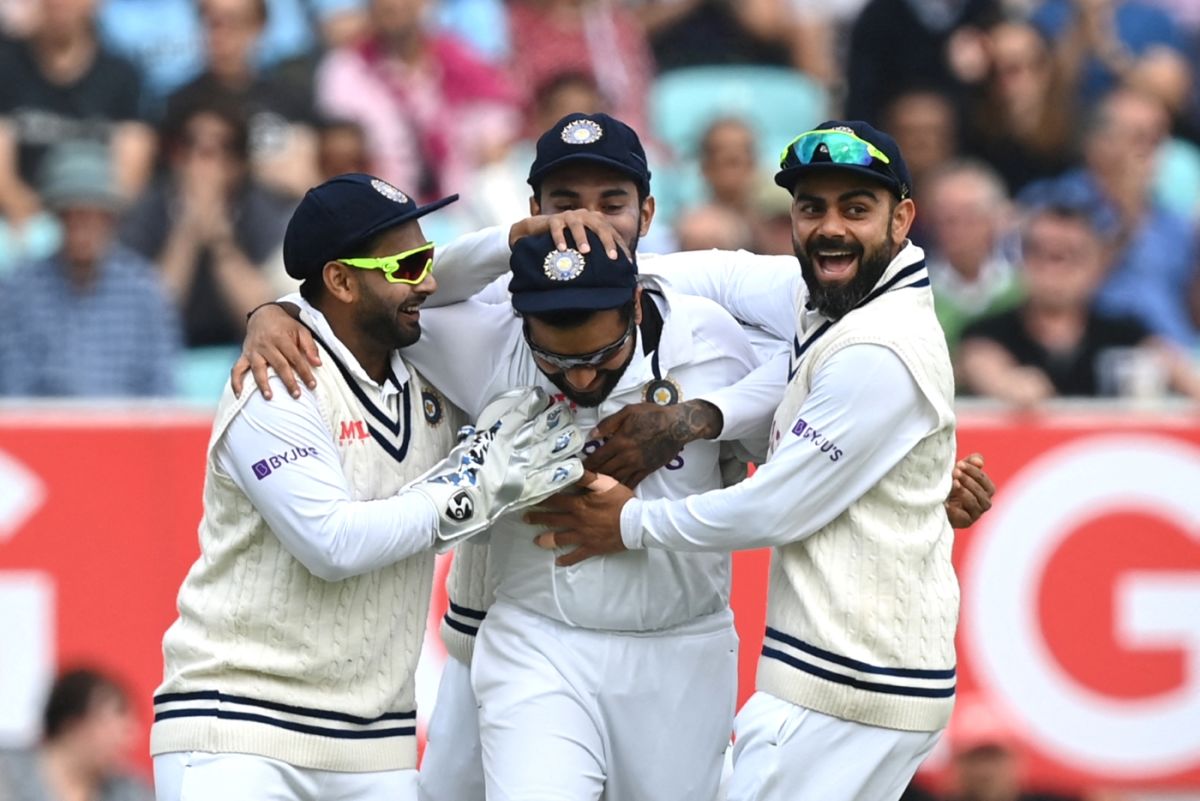 Rohit has played enough cricket to not understand that the pressures on a full-time captain are far higher than when he is warming the hot seat on an interim basis where he has less to lose, in a manner of speaking. Going forward, all other things being equal, the white-ball teams are his for the foreseeable future – read till the 2023 50-over World Cup. That gives him enough time to stamp his personality on the team, to identify what path he wants to embrace in the hitherto elusive quest for a global silverware that has ticked over to a ninth year.

Rohit was an integral part of India’s march to the Champions Trophy in England in 2013, excelling in his (then new) avatar as the enforcer at the top of the order. That India have made only two subsequent finals in white-ball world events, at the 2014 T20 World Cup in Bangladesh and the 2017 Champions Trophy in England, has rankled officialdom, pundits, connoisseurs and frenzied fans alike.

It is precisely this anomaly Rohit will be expected to correct. Perhaps the expectations are a little unrealistic because a title run, any title run, needs a hundred things to go right and just one to go wrong. But given the inherent and eternal craving for victory of the Indian cricket supporter who is more demanding than anyone of their ilk, the reality of expectations is something Rohit must have already come to terms with, in all likelihood.

Rohit becoming the Test vice-captain has put his predecessor on notice. Rahane has had a wretched time with the bat since the start of last year, the outstanding, series-turning 112 in Melbourne last December an honorable exception in a tempestuous sea of mediocrity. It’s perhaps the most open acknowledgement yet that Rahane is not a guaranteed starter for the Centurion Test, especially with Shreyas Iyer having made such a terrific start to his career. The changing of the guard at the deputy level is certain to have ramifications beyond the obvious. Exactly how seismic they are, only time will tell.