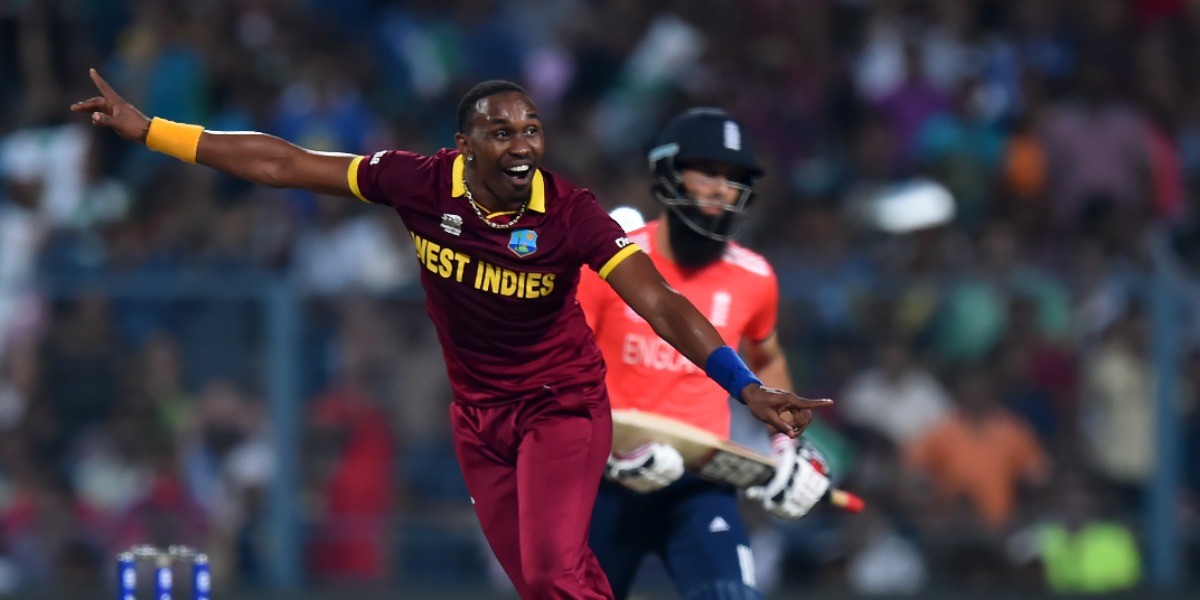 You really don’t need to remember any name to recall the enthralling 2016 T20 World Cup final, for the pinnacle was reached in a completely unimaginable way. Over the years, T20 cricket has seen many a contest matching \the potential of the Eden Gardens thriller but there has been something wholesome of this particular match that brings a million memories.

Five years down the line, we are back again. To revel in the magnetic authenticity of West Indies - the shortest format’s first truly great side - and England - the ODI World Champion and the No.1 T20 side in the world - in the ICC T20 World Cup 2021. And as they kick start their Super 12 campaign on Saturday, it would be difficult to look past the sub-plot.

But five years is a long time in a cricketing sense. Both Ben Stokes and Carlos Brathwaite are not a part of the scene this time and for completely contrasting reasons, the two sides will also be weighed on a different scale. What has remained the same, however, is the cliched image of T20 - with a democratizing power to spring a surprise every now and then. Like Namibia reaching the Super 12 stage of the competition.

Even though England look really settled from the outside, they have a balance problem due to the absence of Ben Stokes and Sam Curran. Without a pace-bowling all-rounder, they will be forced to play the quartet of Chris Woakes, David Willey, Mark Wood, and Chris Jordan. On paper, they look like a potent unit but the reality suggests that there is a gaping hole to cover the middle-over flaws where only Wood seems to be potent enough. If they need a fifth pacer, that might come at the cost of an extra batter, with the axe set to fall on Dawid Malan.

Malan has an incredible T20 record and has scored at an average of 41.57 since January 2019. His SR of 136.4 is befitting of an anchor but England’s approach in T20Is doesn’t allow them to include Malan on UAE wickets. But then there is a form concern for their skipper which makes it necessary to have a solid batter who can hang around. It is unlikely that England would take the chances of dropping Liam Livingstone or Moeen Ali, thus it has left them in a very quandary. How do they get out of it will decide the path from hereon.

Will Windies hold ground with their big-hitting approach?

As the maxim goes, morning shows the day and it will be Windies who will be eager to showcase their worth in Dubai - which was surprisingly the best batting surface during the UAE leg of the IPL 2021. Since 2020, West Indies have struck 232 sixes, 74 more than the next best, South Africa, despite playing two innings less. This amounts to over nine sixes every innings on an average. It is quite a nice trait to have, which also puts them among the most successful T20I sides in the world. But will that one-dimensional approach succeed in the World Cup? 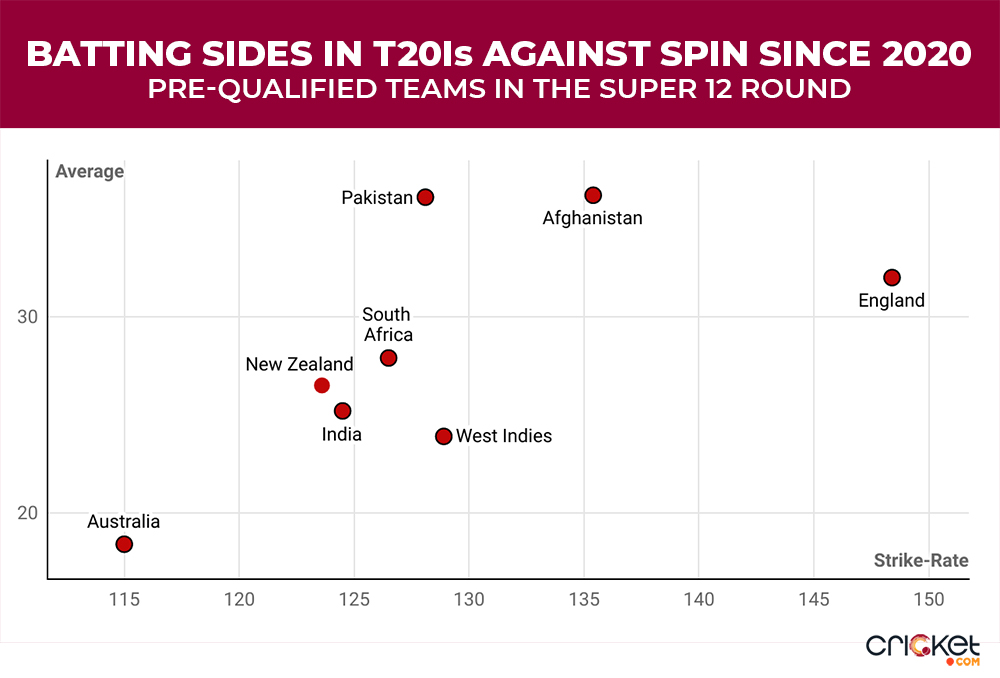 Post 2016 World Cup, Windies have a dot ball percentage of 44.10 in the middle overs, which is the worst among the top 10 sides. Their abysmal run-rate of 7.3 in that phase is only better than Sri Lanka, and England will have a chance to insert themselves in the game. The absence of Fabian Allen is also an opportunity for Eoin Morgan to introduce Adil Rashid, with WI striking at only 88 against leg break since January 2020.

The Dubai International Cricket Stadium hosted 13 games during the second half of the Indian Premier League 2021 and the batters here scored runs at an average of 26.2 and at a scoring rate of 7.9, while a wicket fell every 19.9 deliveries. The venue is yet to host a 2021 T20 World Cup game but the surface here will slightly be in favour of the batters. Amongst all the three venues used in the second half of IPL 2021, spinners had the worst average and strike rate in Dubai. Thus both sides will look to have a pacer-heavy squad for their first game of the tournament.

Both teams had a decent warm-up outing in the lead up to the main event, where they were made aware of their frailties, but how much they have really grasped will dictate the outcome on Saturday. 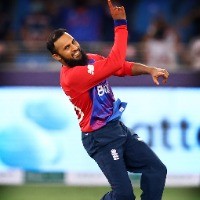 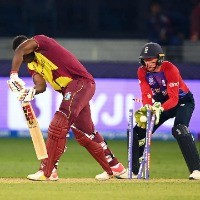 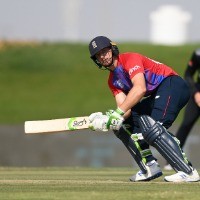 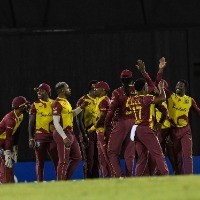 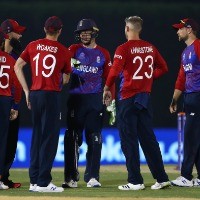