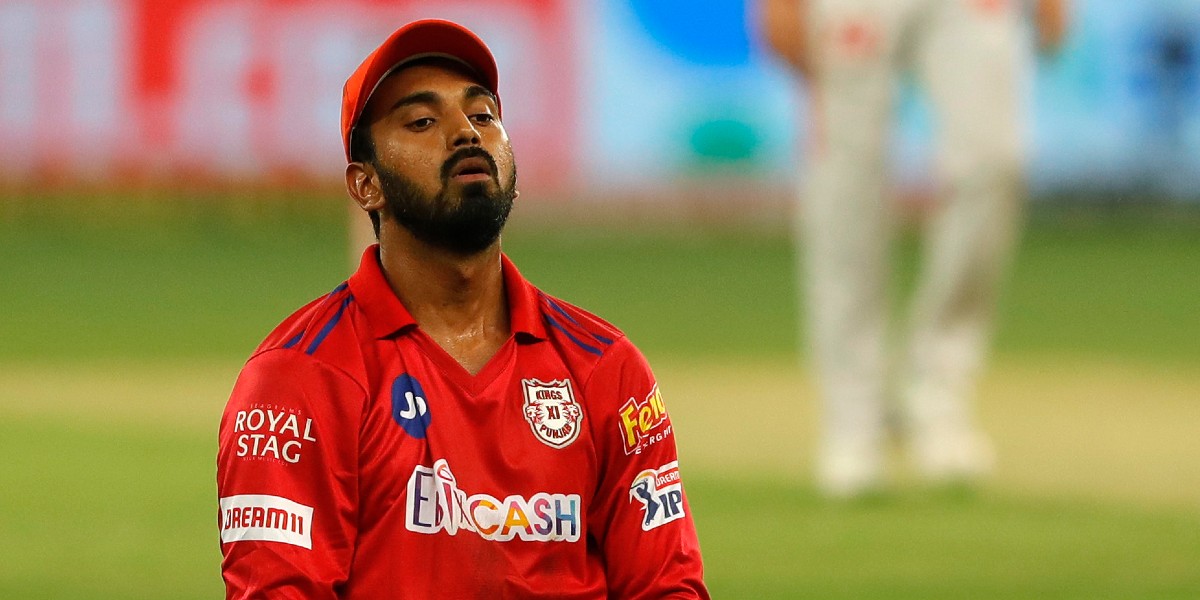 Kings XI Punjab started off the last two editions on an extraordinary note but despite that didn't manage to qualify for the playoffs even once. Things have changed a lot this year. Punjab have been utterly mediocre and will have to come up with something special in their last eight group games if they want to make it to the playoffs. The "turnaround" needs to happen from the very next game, which they will play against Kolkata Knight Riders in Abu Dhabi on Saturday (October 10).

Skipper KL Rahul and Mayank Agarwal have been consistent with the bat, while Mohammed Shami too has been amongst wickets, but what KXIP have failed to do is click as a unit. Meanwhile, Kolkata have won three out of their five games and they have done it without their top stars taking the center stage. Just to give you some perspective, not a single KKR player has scored more than 200 runs or picked up more than five wickets and despite that, they have had a pretty decent campaign so far.

Rahul is currently leading the run charts but the right-handed opener has batted with a slightly tempered-down approach because of the lack of depth in Punjab's batting order. The opener has operated with a strike rate of 113.3 in the powerplay, which is only higher than Shubman Gill's 112 amongst batsmen who have scored at least 50 runs in the first six overs. Rahul might think that "strike-rates are very, very overrated" but his approach hasn't gone unnoticed.

His partner Agarwal has been in superb form and is striking at over 160, while Nicholas Pooran too smashed a blistering 37-ball 77 against Sunrisers Hyderabad. Despite his knock, Punjab lost the encounter by 69 runs and that has largely to do with their mediocre middle-order. The likes of Glenn Maxwell, Mandeep Singh and Karun Nair have scored less than 100 runs in combined 11 innings, and then you can't have someone like Mujeeb Ur Rahman batting at No. 7.

Head coach Anil Kumble stated during the last game that Chris Gayle would have played if not for food poisoning. If that happens on Saturday, Rahul could bat at No. 3 and that would allow the other batsmen to bat freely. Meanwhile, Rahul can play the role of anchor and then launch at the death, pretty similar to his new role as India's No.5 in ODIs. The Punjab team management would now want Pooran to deliver on a consistent basis, while the other Indian middle-order batsmen will have to step up as well.

This season, the KXIP bowlers have leaked runs at an economy rate of 9.3, which is only better than Rajasthan Royals' 9.6. Shami has picked up nine wickets at an average of 21.44 but the paceman has conceded runs at an economy of 8.51. Sheldon Cottrell has had a couple of good games but the left-arm seamer from West Indies hasn't done justice to his price tag.

They allowed Chennai Super Kings to chase down the target of 179 without losing a single wicket, while it took them 15.1 overs to break the opening stand of David Warner and Jonny Bairstow. It was the longest wicketless streak by a team in a single IPL season, spanning 219 deliveries.

Ravi Bishnoi hasn't been as consistent as he would have liked but the 20-year-old legspinner from Rajasthan has still been fairly impressive. Bishnoi scalped three wickets in the last game, including the likes of Warner and Bairstow, and Punjab would like to stick with him in the coming games. They also brought in Arshdeep Singh and the left-arm seamer returned with figures of 2/33. Punjab might make some changes to their playing XI and bring in someone like Hardus Viljoen who would give them some depth in the batting department. 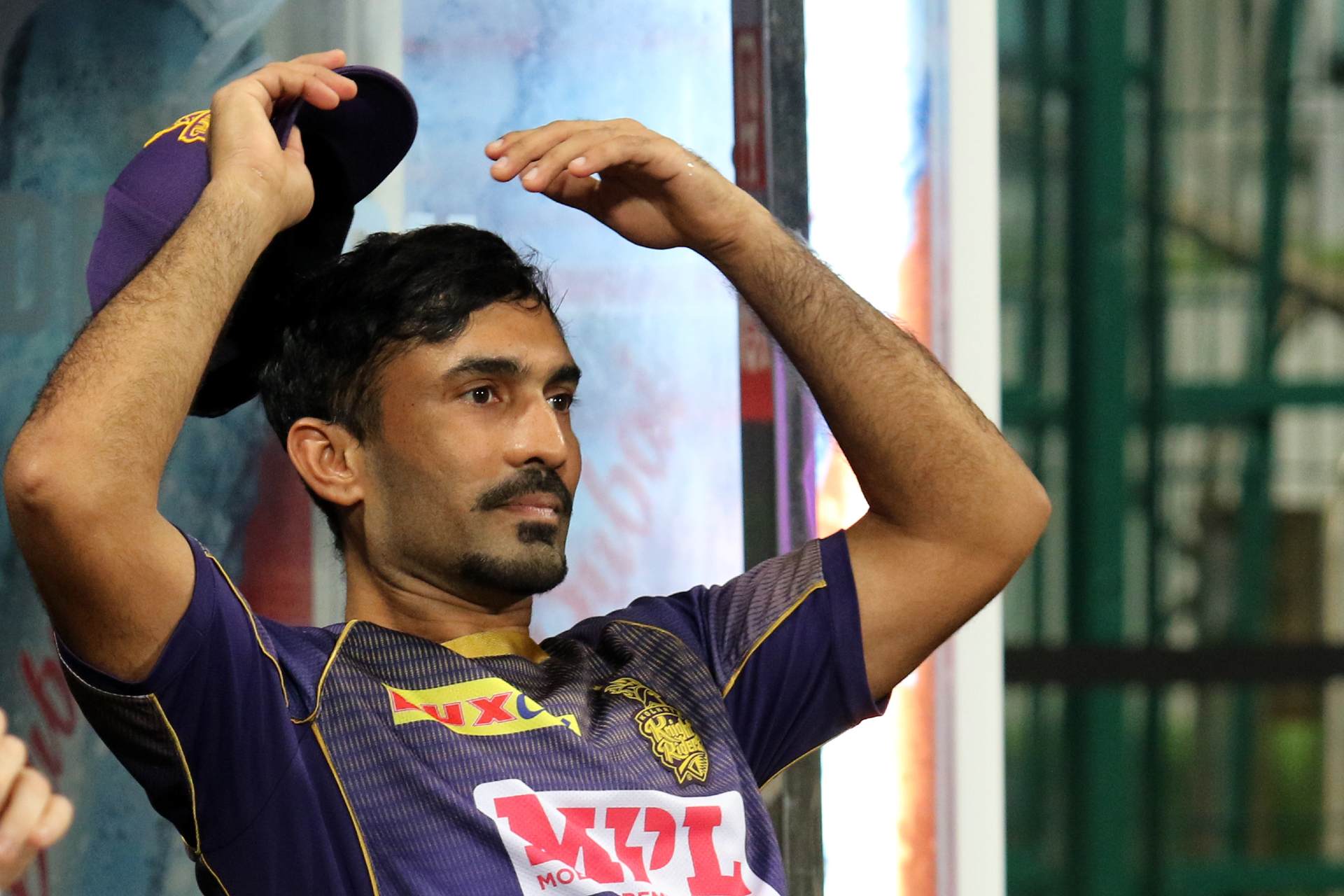 The KKR team management would be delighted with the way their youngsters have performed this season. Shubman Gill has won them two matches with the bat, while Nitish Rana too has made some handy contributions. Meanwhile, Rahul Tripathi has featured only in the last two matches but the right-hander already has scores of 36 and 81. He almost won Kolkata the match against Delhi Capitals and when he was promoted to open the innings against Chennai, Tripathi came up with a match-winning knock. Eoin Morgan has played his part, but Kolkata would be slightly worried about the form of Dinesh Karthik and Andre Russell.

The Kolkata skipper has only scored 49 runs in five innings and is still not sure about his batting position. Meanwhile, Russell has managed only 50 runs in his four innings at an average of 12.5. In Morgan, Russell and Karthik, Kolkata have the most dangerous middle-order but the latter two haven't done justice to their reputation. It would be ideal for these two to bat below Morgan and finish matches for Kolkata, something they have been doing it for the last two years. Kolkata are making strides in the right direction and if these two start performing, KKR could emerge as serious contenders for the title.