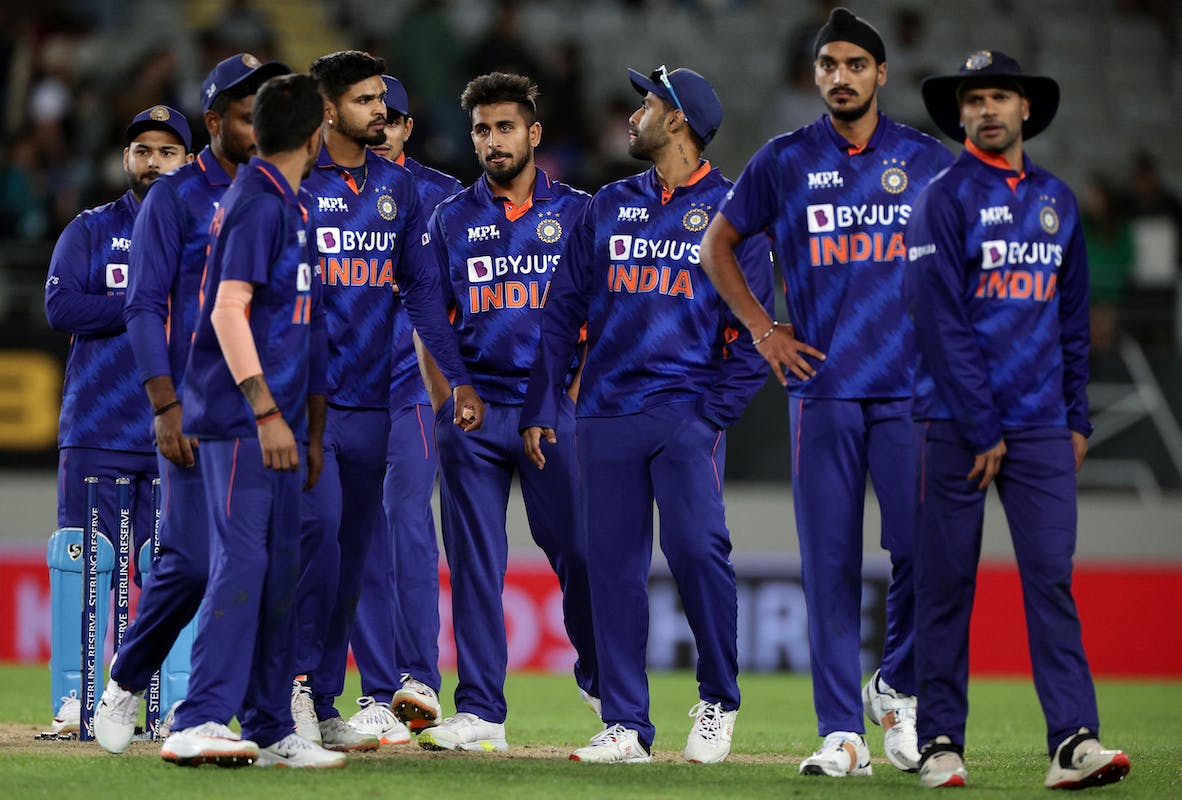 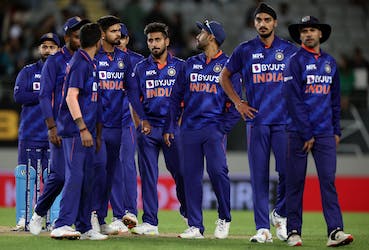 Here are a few tips that could help you create your fantasy XI for the second ODI between New Zealand and India at Seddon Park, Hamilton

After New Zealand’s convincing victory in the first One-Day International (ODI) in Auckland, they take on India in the second game of the series in Hamilton as the visitors look to draw level. New Zealand have currently won 13 ODIs in a row at home and with a win at Seddon Park, they would have won five series at home as well.

India-led by Shikhar Dhawan will look to put an improved show in the second game in all departments in a bid to stay alive in the three-match series.

It is the fast bowlers who have unsurprisingly had the bigger say in ODIs at Seddon Park this year. The pacers have picked up nearly 65% of the wickets, striking once every 22.3 runs, 25.6 deliveries apart. The spinners, on the other hand, picking up a wicket every 31.6 runs, 34.2 deliveries apart.

Stock your team with pacers, but a spinner or two in your XI will not do any harm. 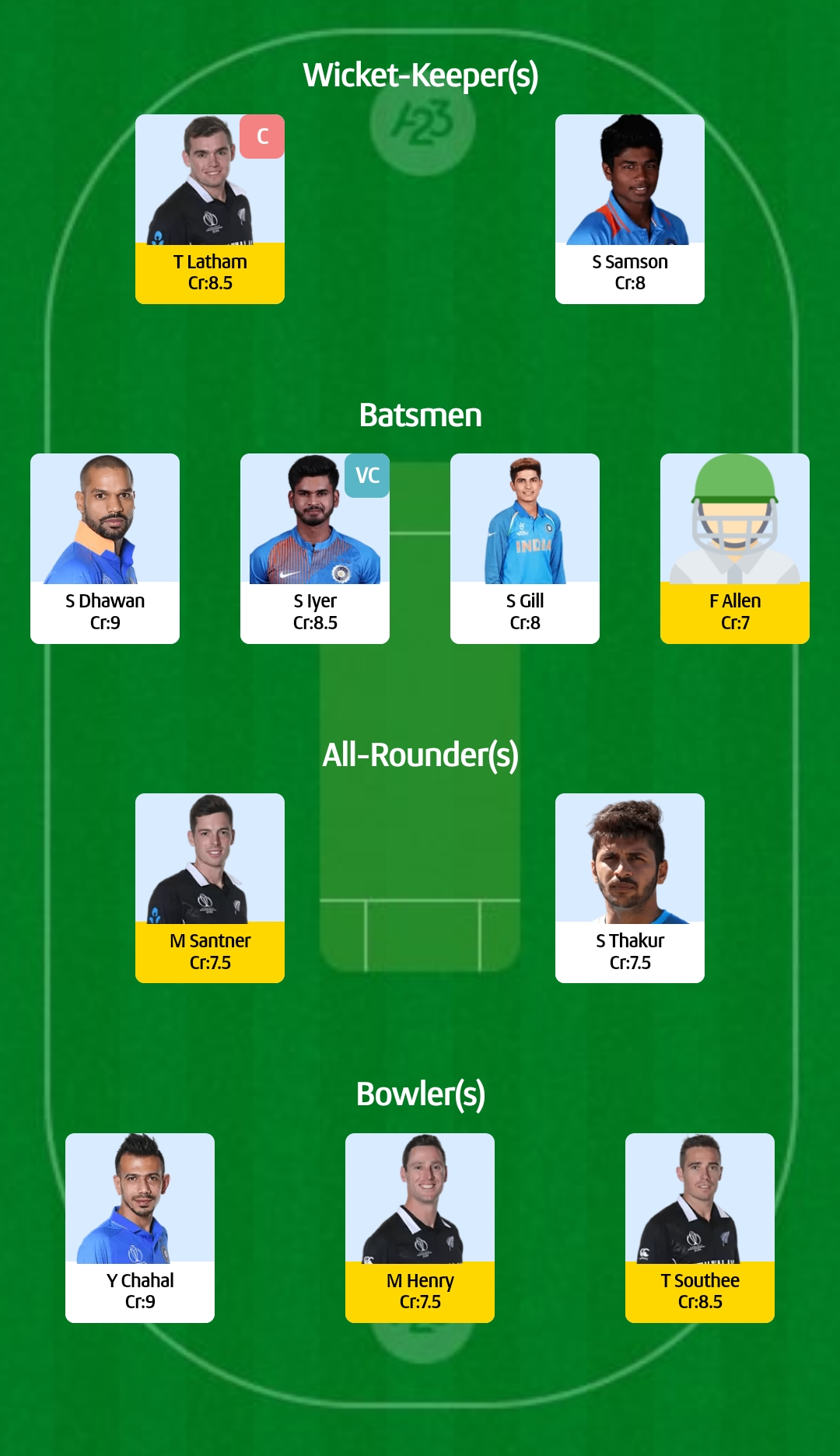 India (5.8) are only behind England (6.3) when it comes to batting run-rates in ODIs this year. New Zealand, on the other hand, have scored at a run-rate of 5.5.

There are a very few players who are in-form in ODI cricket than Shreyas Iyer. His weakness against the short deliveries has been exposed time and again, but he has continued to churn out the runs in the 50-over format. In his 11 innings in ODIs this year, Shreyas has hit five fifties and one century on his way to scoring 566 runs at 62.89 along with a strike-rate of 96.8. He top-scored for India in the first ODI in Auckland and India will hope that he comes good once again.

One of the most underrated batters in the world, Tom Latham showed his class with a majestic knock in the first game. He scored an unbeaten 104-ball 145 to help his side chase down307 at ease. He has been in excellent form this year as well. He is New Zealand’s highest ODI run-getter in 2022, having scored 558 runs at 55.8, with a strike-rate in excess of 101 from 13 innings. He also has two fifties and a couple of tons to his name. Kane Williamson’s men will once again bank on Latham to deliver the goods.

Like Latham, New Zealand fast bowler Matt Henry too has gone under the radar in the presence of Trent Boult and Tim Southee. With Boult not picked for the series, the responsibility of sharing the new ball with Southee has fallen on Henry, who did a fine job in the first game, without any wickets to show for his effort. He conceded just 48 runs from his 10 overs in a total of 306, which is a commendable effort. He is however New Zealand’s second highest wicket-taker in 2022 with 17 scalps at 21.6 along with an economy rate of a shade under five and will look to be among the wickets in Hamilton.

Shubman Gill has four fifties and a ton in ODIs this year and is seriously vying for a place in a regular India set-up. He has scored 580 runs at 72.5 in 2022 to go with a strike-rate in excess of 103. He scored a fifty in the first game of the series in a 124-run opening wicket stand with his skipper Dhawan, who with 639 runs is the only Indian player to have scored more runs than Gill this year. All eyes will be on Gill once again in this game as India look to draw level. 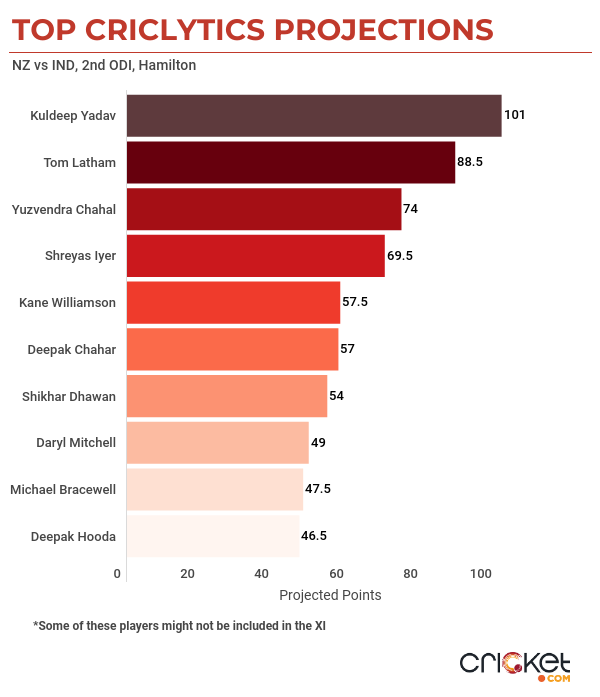