Fantasy Preview: Bank on Gill, and other batters on a batting paradise 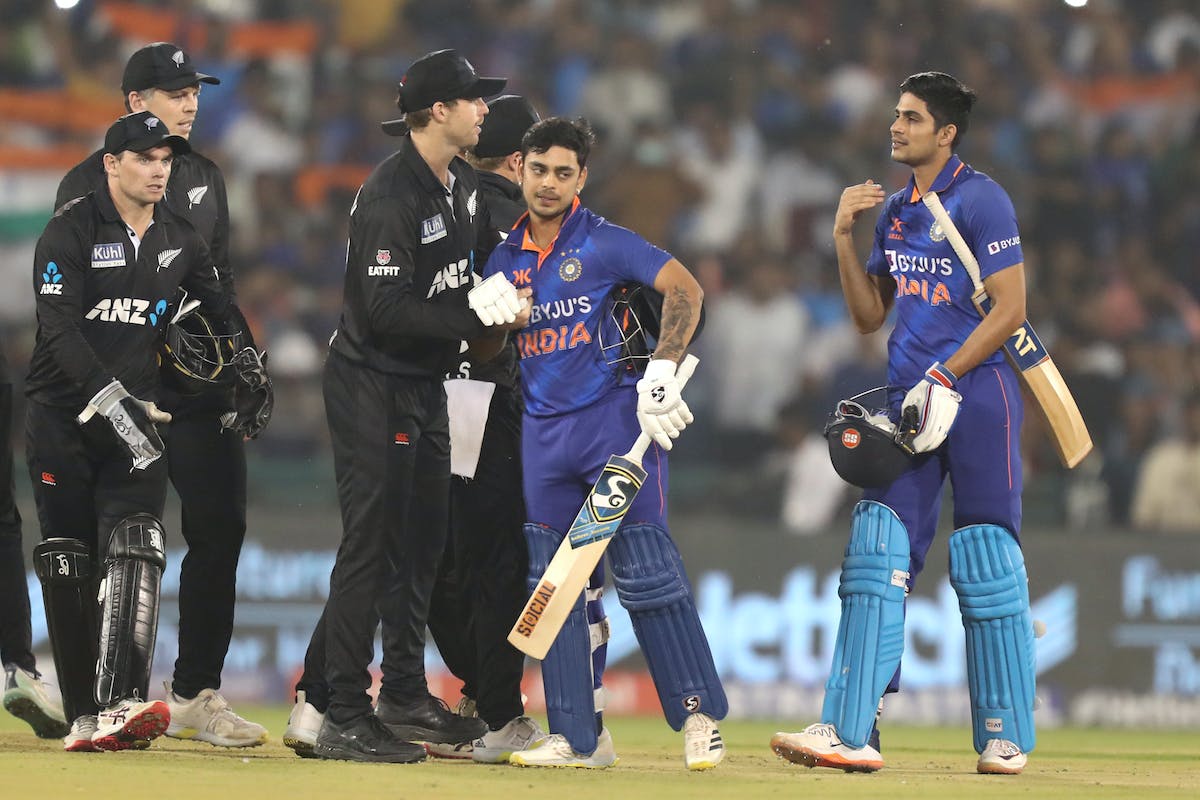 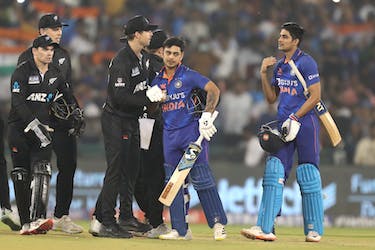 Fantasy Preview: Bank on Gill, and other batters on a batting paradise

India have attained an unassailable lead of 2-0, making this a dead rubber. But, for fantasy, there is no such thing as dead rubber. India are on the verge of achieving yet another white-wash at home, their second one in succession if they do so.

On the other hand, New Zealand are in this situation because of their top order failure in the first two matches. The first ODI was still better as Michael Bracewell saved their skin by taking it long. But, in the second ODI, it was a total failure from the batters that handed them a series loss.

In comparison, India’s batting, to be precise, one batter, was top notch in the first ODI. However, it was the collective performance from the bowlers that helped them win that match. The caravan moves to Indore, for the last ODI of the series, before we go to the three-match T20I series.

The Holkar Stadium in Indore, is known for being a high scoring venue. In ODIs, five games have happened here, and in four, first innings scores have been above 290. Overall, the average first inning score at the venue has been around the 310-mark. On another note, India’s highest ODI total of 418/5 against West Indies, came at this venue in 2011. Batting teams have averaged 49.7 at this venue. At an Indian venue in which five matches are played, only in Visakhapatnam, they average better (55.5).

2017 was the last game that happened here. The gap has been big, but the characteristics of the venue haven't changed. In List-A cricket since 2021, Holkar has witnessed five games and the average score has been 303.

-Shubman Gill has had a dream start to his ODI career. In his first 20 innings, Gill has scored 1142 runs, which is the most for a batter in ODIs. In this series, he has scored 234 runs in two innings, which is 86 runs more than Bracewell at second (162).

-In the first powerplay, New Zealand batters have had contrasting records when compared to India. They have lost a wicket every 37.5 balls as compared to 62.1 by India.

-Mitchell Santner has this knack of performing well against India in LOI’s. With most of the Indian batters struggling against left-arm spinners off-late, Santner has an x-factor. Low down the order, Santner is very handy with the bat as well.

Here are the top 10 criclytics projection 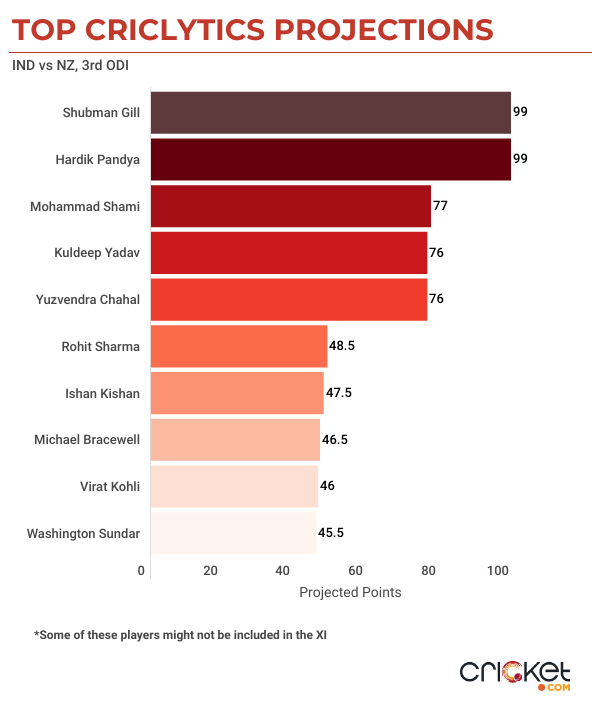