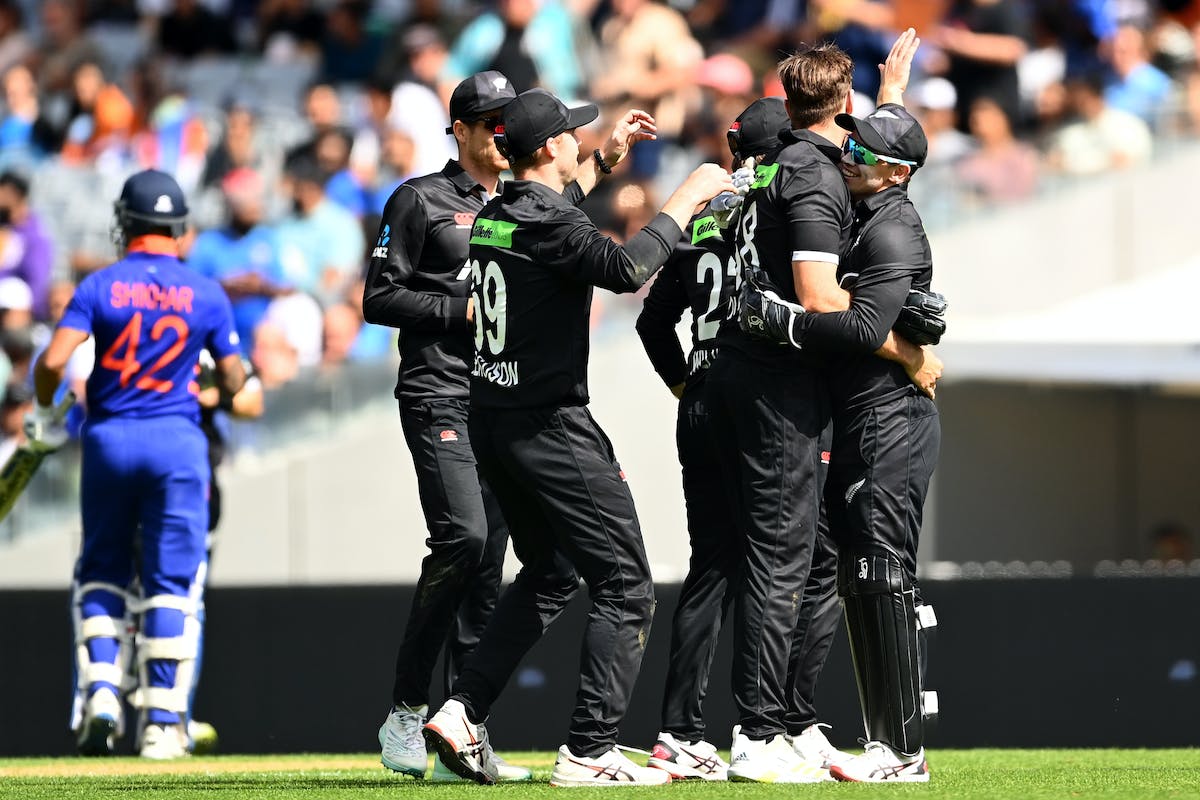 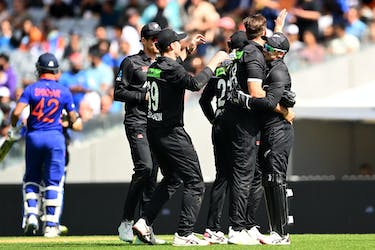 Eden Park was always going to be a run feast, especially with a 45 metre boundary down the ground. However, despite a good show with the bat, especially from the top three, India managed to put up an underwhelming total on the board, clearly falling 20-25 runs short. And then there is a case of the inexperienced bowling attack, with the likes of Umran Malik and Arshdeep Singh making their One-Day International (ODI) debut. Not to forget, the other three – Shardul Thakur, Washington Sundar and Yuzvendra Chahal have not played too many games of late.

However, it was Tom Latham’s day in Auckland. The southpaw just looked at ease throughout the innings in which he hit 19 fours and five sixes on his way to an unbeaten 104-ball 145, putting on well in excess of 200 with his skipper Kane Williamson (94*).

Latham had some luck going his way with a few miscues, inside edges not producing the desired result for India, but he really took off in the 40th over of the innings bowled by Shardul, where he went berserk to score 25. He went from 77 to 100 in a matter of six deliveries, which eased all the pressure on the hosts. 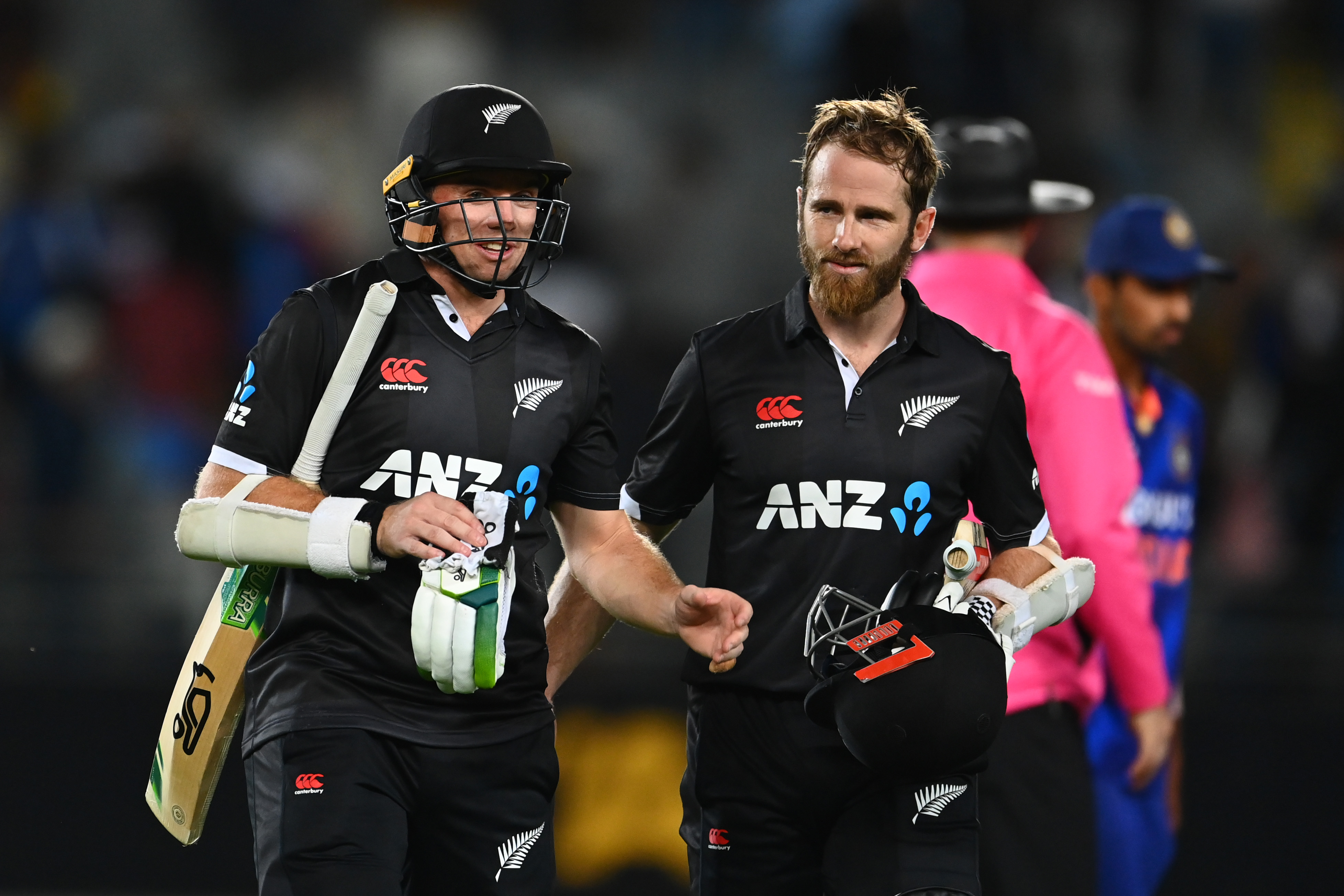 "It's one of those days. Whatever shots you play, comes off. I am at my best when I react to the ball rather than pre-meditate. Things fall in place and you are in a zone," Latham described his innings in the post-match press conference. Also for Williamson, getting some runs under his belt would be a huge boost, and doing so at a strike-rate in excess of 95 would certainly be a bonus.

The only bone of contention for New Zealand will be to get someone like Michael Bracewell a game. Washington Sundar showed his true value with a brilliant cameo at seven, propelling India to over 300 in Auckland, and given Bracewell’s excellent start in the international circuit, is there a way he too can feature and play a part?

The only issue with that will perhaps be New Zealand dropping one of Glenn Phillips or Daryl Mitchell. Dropping one of the bowlers would mean Bracewell having to bowl his entire quota of 10 overs, which would not be ideal. The hosts also did not use the part-time off-spinners of Phillips or the gentle medium-pacers of Mitchell in the first game, which they might reconsider of they go in with the same team at Seddon Park.

Adam Milne also played his first ODI in five years, finishing with 1 for 67. This was only the third instance he has bowled his full quota in List A matches since 2018.

Given his injuries of late and his time away from the game, New Zealand might consider resting him for this game, which will bring James Neesham into the fold. Neesham’s inclusion would also further deepen New Zealand’s middle-order as well. However, Williamson’s men will look to give Milne another game if there are no niggles picked up by the speedster.

New Zealand have won 13 ODIs in a row at home and a 14th, will hand them yet another ODI series. They last lost an ODI at home, incidentally against India in Wellington in 2019. A win in Hamilton will also make it five ODI series wins in a row for the Blackcaps on home soil.

As far as India are concerned, the likes of Shubman Gill, Shreyas Iyer, Sanju Samson and Sundar grabbed their opportunities with both hands. Skipper Shikhar Dhawan too was among the runs. However, like New Zealand, India too lacked a sixth bowling option and it seemed as though the visitors missed having an extra weapon more.

Deepak Hooda is one such option India could try to bring in, which former India wicketkeeper and selector too is on board with.

“India didn’t have many options, given that there was no sixth bowler. That made things more difficult. The first thing the team management has to do is identify a sixth bowling option. We have consistently gone with five bowlers in white-ball cricket. I simply cannot understand this strategy,” he told India News.

While the thought of Suryakumar Yadav not being in the scheme of things as far as T20 cricket is concerned is understandable, the same cannot be said in ODI cricket. 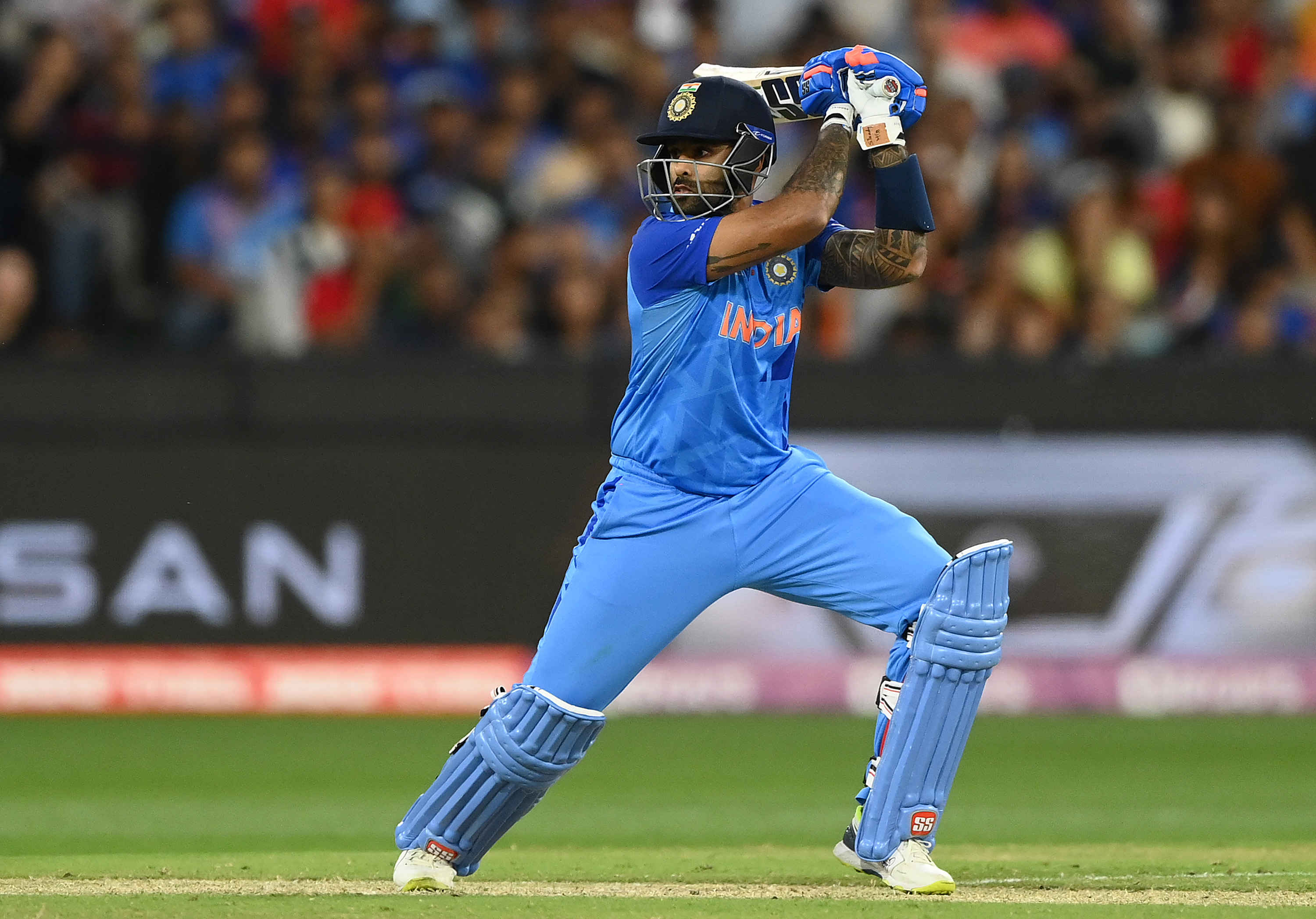 The Mumbai batter started off his 50-over career extremely well, scoring 261 runs at 65.25 in his first six innings. However, his numbers have fallen way off in the last seven innings, in which he has managed just 83 at 11.85. Hooda, who has played a few cameos with the bat and has chipped in with a few overs of off-spin in his short career so far, could be drafted in.

Given Shreyas Iyer’s impressive form in ODI cricket of late and doing little wrong in whatever chances he has received so far, Surya becomes an automatic choice to warm the bench if Hooda needs to be brought in.

If India are looking to further dig into their bench, there could be a case for Deepak Chahar to make the XI as well, in place of Shardul. Both have similar roles in the set-up, while it might be harsh to drop Shardul after just one game, Chahar could be ideal especially in swinging conditions. However, if they further want to deepen their batting line-up, Chahar for Umran Malik too could work.