It's impossible to play with your best 15 all the time: Rohit 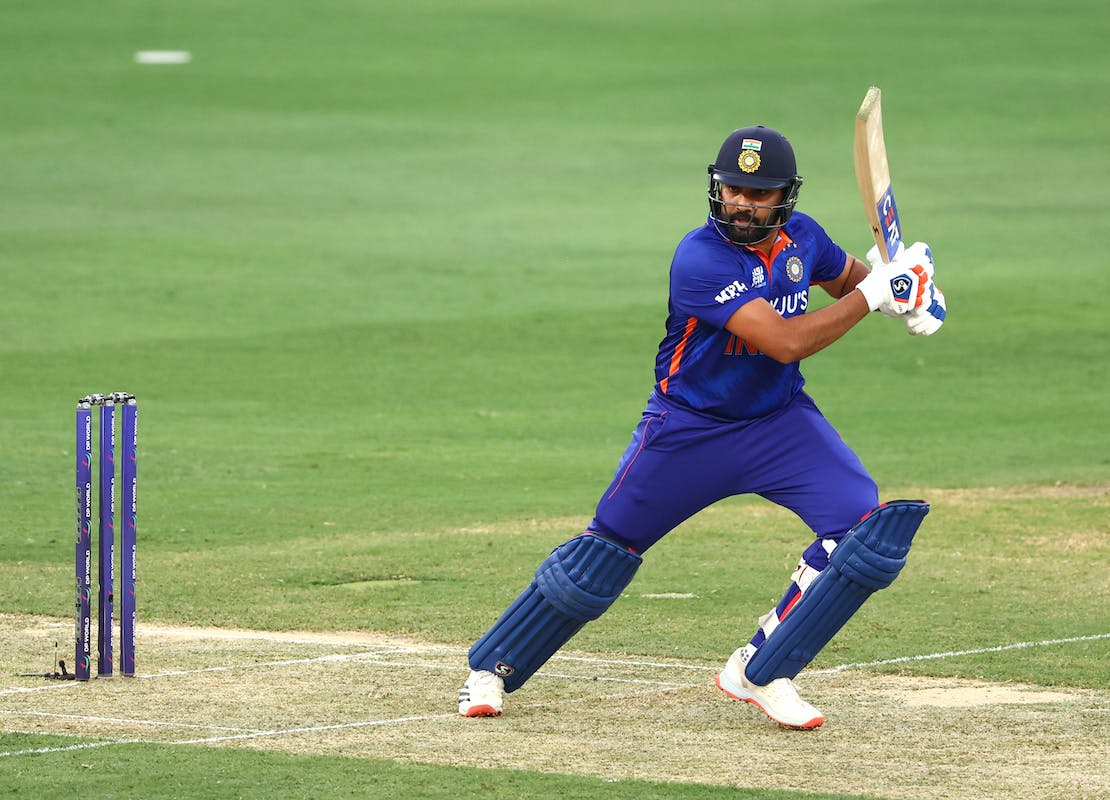 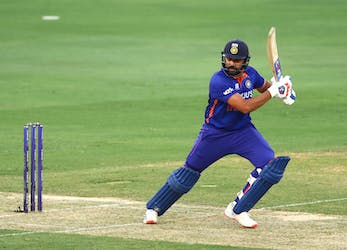 It's impossible to play with your best 15 all the time: Rohit

In the last five months, Indian team has been constant rotation for each series. Owing to the jam-packed schedule, regular captain Rohit Sharma has played only in the six ODIs all year in the series against West Indies and England.

The 35-year old knows that cricket is not going to stop and the welfare of his players is important in the current age where they are away from their families for months on stretch. When asked if India are going find a solution to keep the core group playing in all the series, Rohit said it's impossible.

"Lot of guys have been on the road before the T20 World Cup. After playing South Africa and Australia, we flew straight to the World Cup. Some guys travelled to New Zealand from there, so literally they have been out for two and half months. In this day and age, it's impossible to play with your best 15. You will always have to rotate," Rohit told reporters ahead of the first ODI against Bangladesh on Sunday.

India have called up newcomers Rahul Tripathi, Rajat Patidar, Kuldeep Sen for the series along Umran Malik as the last-minute replacement for injured Mohammad Shami, who will all playing in their first series in Bangladesh, where vociferous home crowds can be intimidating. While admitting that's the case, Rohit felt his young players have already played under situations before.

"Yes, the crowd here are passionate and can be intimidating. They get behind the team, its pretty exciting. But it doesn't change a thing. A lot of them are playing here for the first time, but they are used to playing under pressure and in front of big crowds," he said.

While India don't have the likes of Hardik Pandya, Arshdeep Singh and Jasprit Bumrah in their side, Bangladesh are also without two key players -- lead pacer Taskin Ahmed and regular captain Tamim Iqbal. Rohit remembered India's 2015 ODI series in the country where they lost 2-1 and said that it will not easy for the visitors.

"That last 7-8 years Bangladesh have a different team and we never had easy wins against them. Even in the T20 World Cup, it was a very close game. I think the 2015 series, we lost. We don't think its going to be a cake walk for us. We have to play our best cricket to win," Rohit said.

"We don't look at the opposition's composition that much. Of course, they have few quality players and will miss some of their experienced players. Those two guys (Tamim and Taskin) are match winners for Bangladesh. It will allow the others to come in and do well," he added.

With Tamim sidelined due to a groin injury, Litton Das was named captain of Bangladesh. The right hander almost pushed India to the brink of elimination in the recent T20 World Cup Super 12 game in Adelaide with a swashbuckling 60 off 27 balls before rain interruption helped India eke out a five run win by DLS Methord.

Rohit also remembered his opener's knock of 121 off 117 against India in the 2018 ODI Asia Cup in Dubai as he praised his batting.

"Litton played a great innings against us (in the T20 World Cup), even the Asia Cup. He is a quality player no doubt. But we cannot plan just for one player, we have to look at the entire batting unit."

With the 2023 ODI World Cup in India not too far away, Rohit was in no hurry to figure out things for the showpiece event.

"Every time we play, its a preparation that's coming up. But World Cup is 8-9 months away. We can't think too far ahead about the combinations. Me and coach have a fair bit of idea about what we want to do," Rohit said.

India will face Bangladesh in the first ODI on Sunday at the Shere Bangla Stadium in Dhaka.