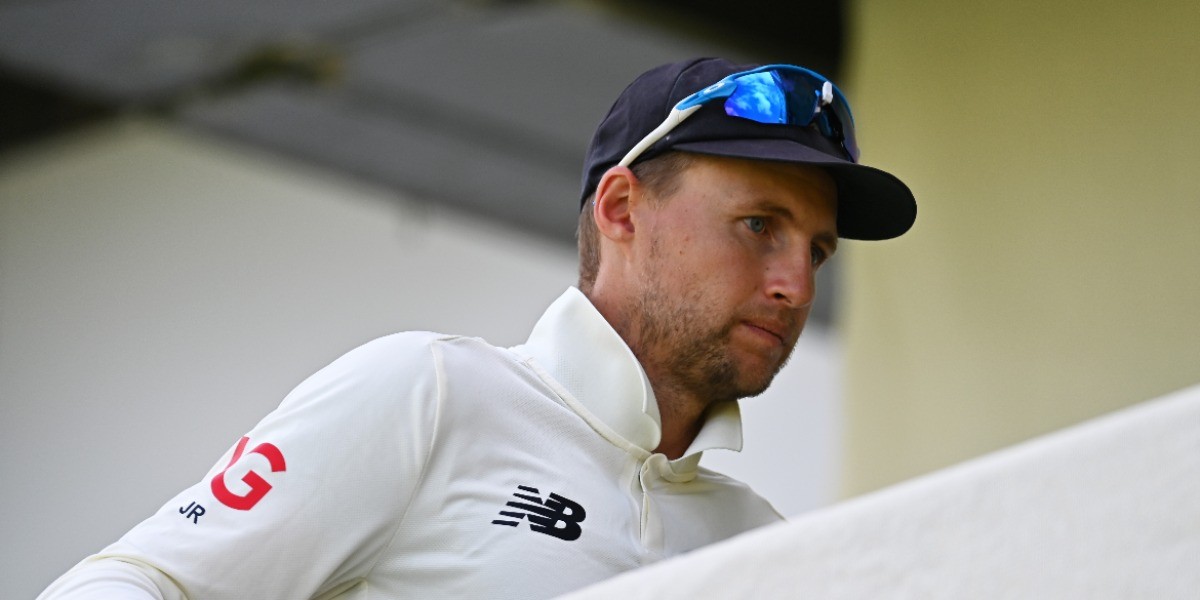 Joe Root's struggle in English conditions is no more a temporary blip, rather a pattern of sorts, eating into his claim as one of the finest batters in one of the toughest batting eras

How do you perceive sporting narratives? Is it mostly a rags-to-riches story or is it the dynamism of a sportsperson's era-defining performances?

Joe Root was a boy wonder. Batting was an inseparable part of his growing-up years. If we stick to narratives, his career provides a perfect antidote. From piling on runs at the U-19 level to becoming the Writer’s Club Young Cricketer of the Year, Root never had to fight for the limelight. He was always destined to do bigger and grander things and England captaincy was a natural progression.

Assuming the role in 2017, Root hasn’t disappointed as a captain. With 26 wins from 52 matches as the leader of the pack, Root has overseen many successful English wins. However, as impressive as his batting performances in tough conditions of India and Sri Lanka have been, England have suffered from his lack of runs at home. It’s no more a temporary blip, rather a pattern of sorts, eating into his claim as one of the finest batters in one of the toughest batting eras.

Since the beginning of 2018, Root has averaged a mere 32.79 at home, a far cry from his home average of 59.46 in 35 matches before that. At the age of 29, batsmen are generally expected to deliver at the top of their prowess but Root, surprisingly, has been quite off-colour. 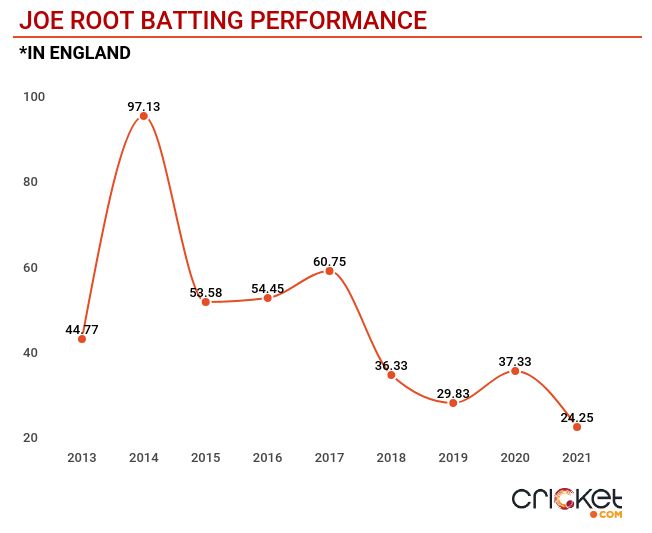 Root’s conversion rate has always been a talking point. Even though the English skipper has scored more than anyone else during the aforementioned period, it is a direct consequence of him playing 41 Tests - at least 9 more than any other batsmen among the top-fifty run scorers. In England, he has seven fifty-plus scores against one century - a conversion rate of 12.5%. The fall is so dramatic that he is nowhere close to the other three members of the fabled “fab four”.

The Oval Test of 2018 between India and England was one of the flattest decks prepared on English soil in recent memory. Perhaps it was done to facilitate Alastair Cook to end his rotten form and bow out of the international stage on a high. Cook, with a half-century in the first innings and a century in the second dig, did just that, and a severely out-of-form KL Rahul managed a ton for himself as well. Ironically, it was also the last game the English skipper managed a triple-figure mark in home conditions.

For someone, who has got a watertight technique and was celebrated for his impeccable judgment of his off-stump, this is really an odd phenomenon. Diving deeper to the length-wise statistics, a clearer picture of his struggle emerges. In the last four years in England, Root averages a paltry 31.9 against full-length deliveries and that goes down to 22.6 against good-length balls. 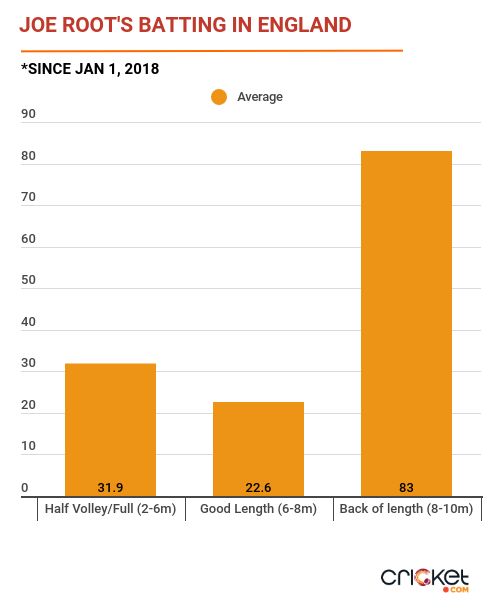 As data suggests staying mostly on the backfoot was his Achilles' heel as he became prone to dismissals on the front foot. In England, foot movement is the ultimate action for a batsman to stay afloat but Root has been dismissed 13 times from 20 matches on the front foot. The corresponding number on the backfoot is only 9, which gives an indication of his white-ball instinct carrying forward to the Test arena.

In the last World Test Championship cycle, Root was dismissed 14 times on the forward defense, the second-worst after India’s Cheteshwar Pujara. The likes of Ishant Sharma and Jasprit Bumrah love to exploit batters with a tentative poke and Root’s conundrum will keep them interested ahead of the five-match Pataudi Trophy. 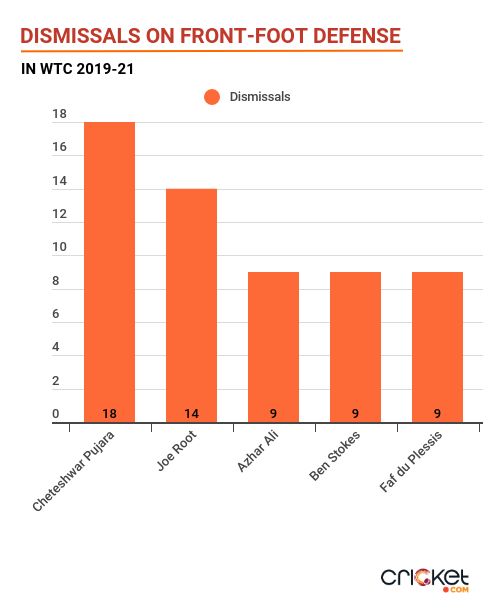 Despite his gargantuan success in the past, Root, unlike Smith, Kohli, or Williamson, is not the center of gravity in the English dressing room. For his charisma with the bat and ball and the ability to seize crunch moments, Ben Stokes has become the new poster boy of English cricket. With the news out on Stokes’ unavailability for the India series, now the jury is out how would English cricket cope with the Indian dynamism. It is a question befitting the narrative.

Joe Root has a chance to prove. This India series is the showpiece event of the English summer and in the absence of Stokes, he will not have a bigger opportunity to shine. For the boy wonder is now a grown-up man. But only time will tell if he will settle down with the narrative or take the plunge to bury the demons. 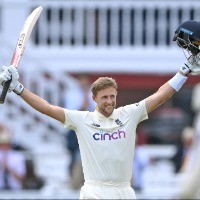 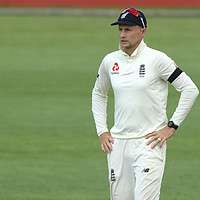