Jonny Bairstow confirms he is recovering at home after surgery 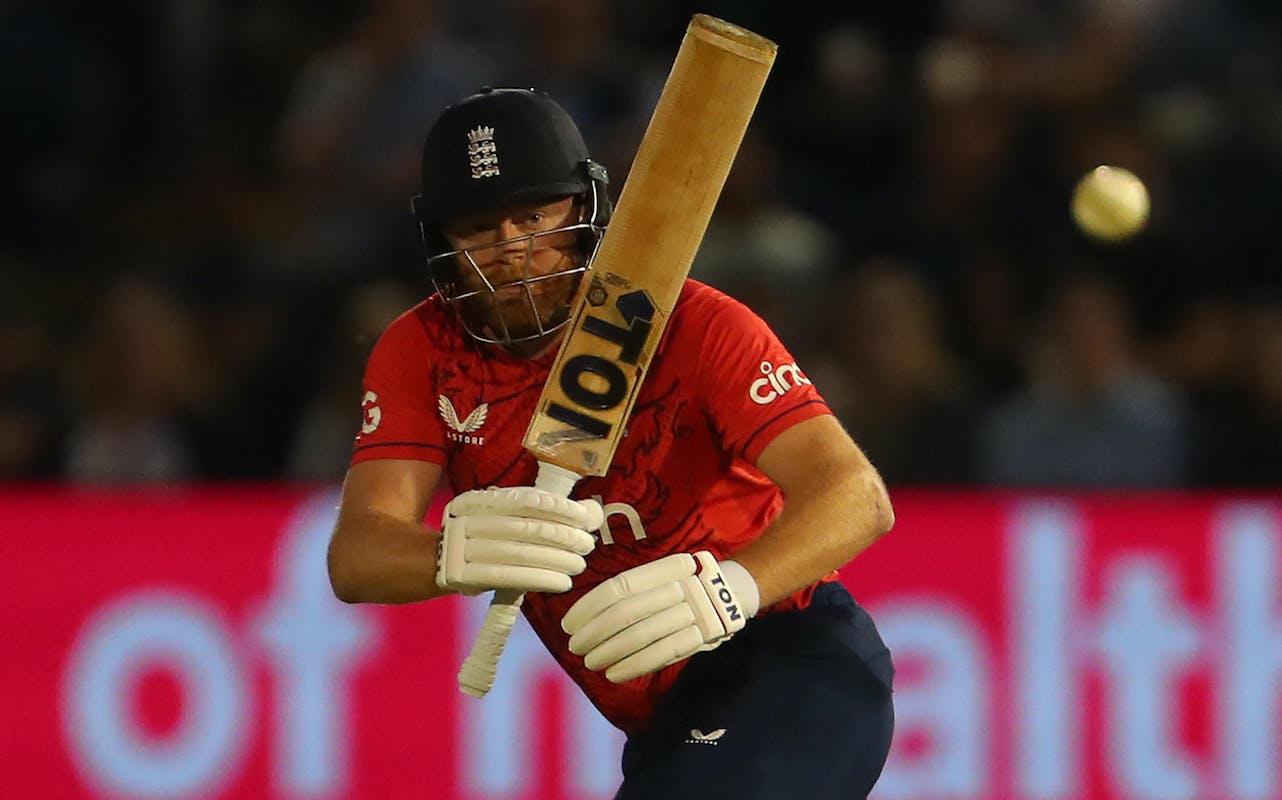 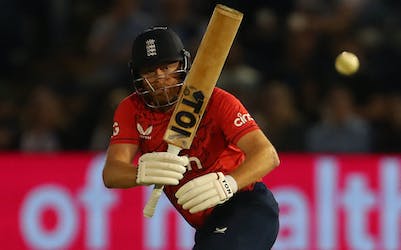 Jonny Bairstow confirms he is recovering at home after surgery

England wicketkeeper-batter Jonny Bairstow has taken to social media to confirm that his surgery has been completed and is now recuperating at home. Bairstow, who was initially named in England's T20 World Cup 2022 squad had to pull out as he suffered a freak golf accident where he sustained an injury to his lower limb.

"Operation day completed and back home now to rest! Thanks for all your messages of support and wishes," Bairstow posted on Instagram.

Alex Hales replaced Bairstow, who was due to open in the T20 World Cup after Jason Roy was dropped due to poor form. Bairstow, who has scored over 1,000 Test runs this year said he was gutted to miss the final Test against South Africa and the mega event.

"Unfortunately am going to be unavailable for all games/tours in the immediate future. The reason being is that I have injured my lower leg in a freak accident and it shall need an operation. The injury came when I slipped on the golf course this morning," Bairstow wrote on Instagram.

"I am gutted and want to wish everyone for this week at The Oval all the best firstly and the boys that are going to Australia for the T20 World Cup. Absolutely gutted! I will be back... Jonathan Marc," he added.

Ahead of the T20 World Cup, England will tour Pakistan for a seven-match T20I series, starting September 20, before playing three more matches against Australia from October 9. They kickstart their World Cup campaign against Pakistan in Brisbane on October 17.