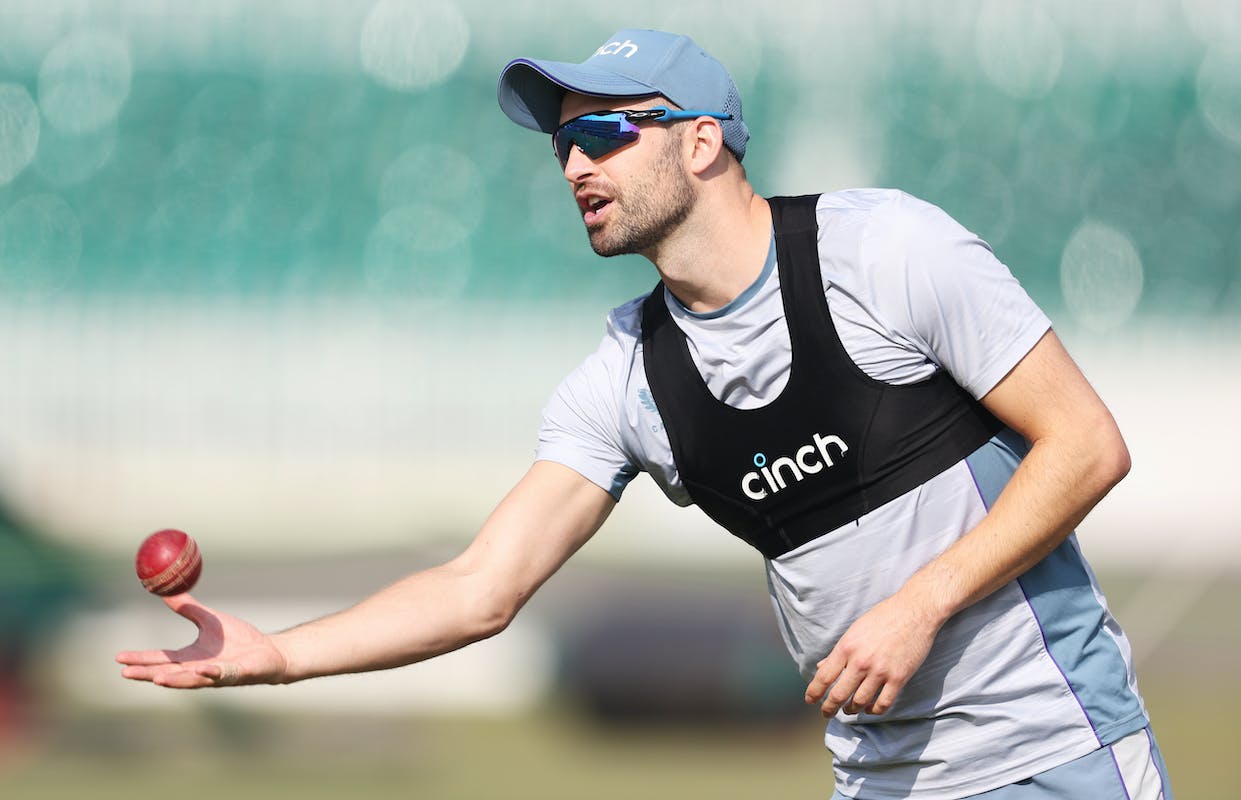 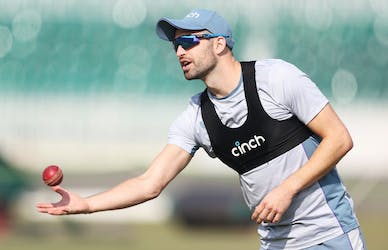 England red-ball head coach Brendon McCullum has confirmed Mark Wood will not be available for selection for the first Test against Pakistan in Rawalpindi as the pacer continues to recover from a hip injury.

Wood also missed the T20 World Cup semi-final against India with the injury and was given some time off to recover from the injury. McCullum however expects Wood to be fit for the second Test, which will commence from December 9 in Multan.

"We expect him to be ready for the second Test and otherwise we've got a full squad to pick from."

England arrived in Pakistan for their first Test tour of Pakistan since 2005 on Sunday (November 27).  Skipper Ben Stokes has also confirmed that England will not name a replacement or cover for the ailing fast bowler.

"No, we're sticking with it. We're not going to call up another seamer to this group," Stokes told ESPNCricinfo on Friday (November 25).

The rest of the squad prepared for the Test series in Abu Dhabi where they held a camp. England surprised everyone by including 16-year-old leg-spinner Rehan Ahmed for the three-match series. If he plays in Rawalpindi, he will be England's youngest Test player.

The likes of Keaton Jennings and Ben Duckett have also been named in the Test squad along with Liam Livingstone, who receives his maiden Test call-up.

Pakistan and England were involved in a seven-match T20I series before the T20 World Cup, which the visitors won 4-3. England then went on to win the T20 World Cup as well, in Australia, defeating Pakistan in the final.