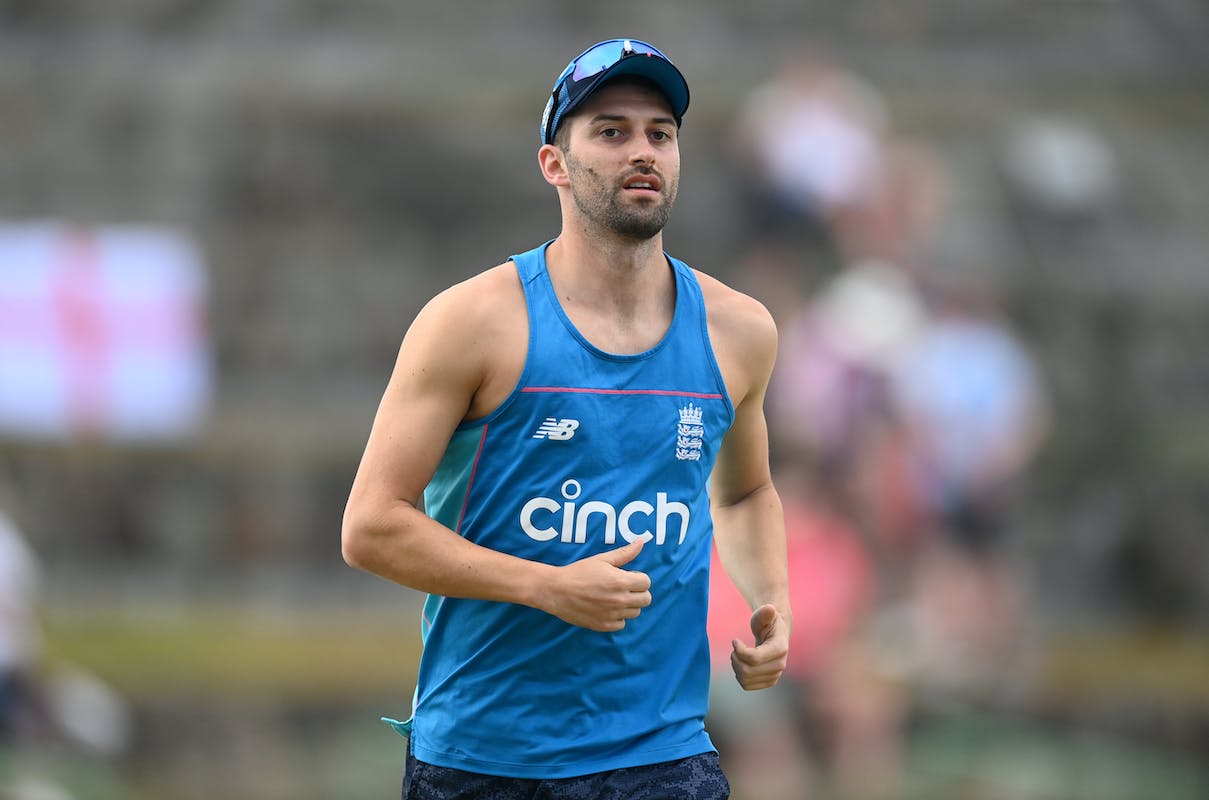 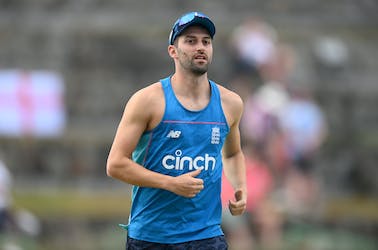 England pacer Mark Wood is unlikely to feature in the first Test against Pakistan in Rawalpindi beginning on December 1 as he recovering from a hip injury he suffered during the T20 World Cup.

Wood, who underwent two surgeries for the elbow injury he suffered during the tour of West Indies in March, returned to England's limited-overs set up in September against Pakistan. He claimed six wickets from the two matches he played in the series and then claimed nine wickets from four matches in the T20 World Cup.

The 32-year old complained of body stiffness ahead of England's semifinal against India which was later confirmed as a hip injury. He was rested for the final against Pakistan as a precaution and is yet to hit peak fitness before the first Test.

Wood is currently in the UK after being given off by the management along with Harry Brook as they have been part of the Pakistan T20I series, World Cup and the Pakistan Test series.

Despite Wood's absence, England will not be naming a replacement pacer, Test captain Ben Stokes confirmed.

"No, we're sticking with it. We're not going to call up another seamer to this group," Stokes told ESPNCricinfo on Friday.

"We took the decision to let Brooky and Woody spend that time at home, obviously being at Pakistan and the World Cup. We felt a week at home for them would be more beneficial, just to get their batteries recharged, and obviously with Woody's injury, getting home and being around his wife and child would be better than being out here and getting all his rehab, which he could do at home," Stokes added.

England are currently preparing for the Test series in Abu Dhabi. The team management had recently included teenage allrounder Rehan Ahmed for the series.

The likes of Ben Duckett and Keaton Jennings made a return to the Test side after a long gap while Liam Livingstone received his maiden Test call-up.