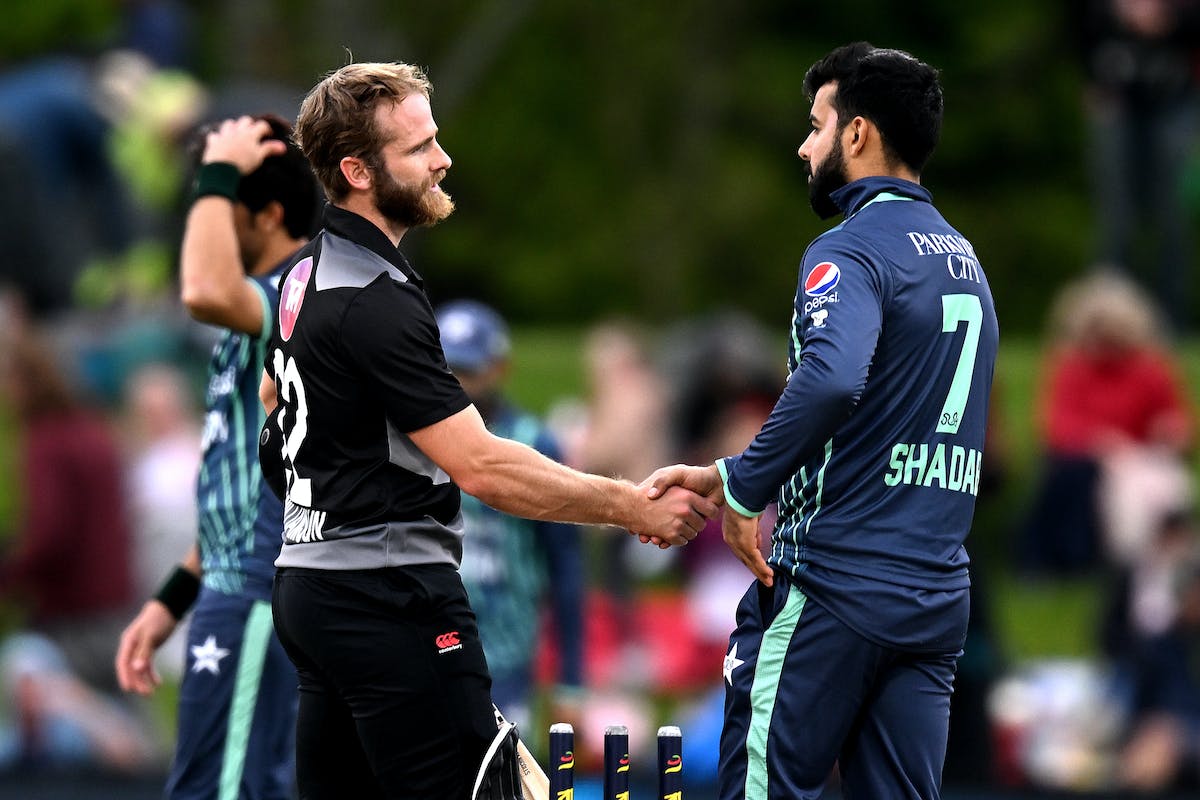 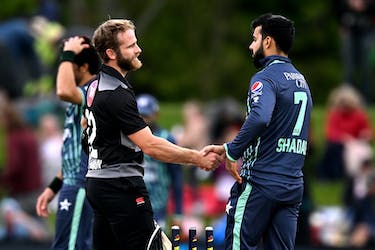 Not long back in the tournament, Pakistan’s semi-final hopes were hanging by the thinnest of threads. They needed a massive upset and the Netherlands side did them a favor, beating the Proteas, which made way for them to proceed to the semis.

Pakistan have made it by the skin of their teeth but New Zealand, on the other hand, finished the Super 12 stage as the table-toppers in their respective group. The route to the semis hardly matters knowing no amount of brilliance is enough to cease Pakistan when it’s their day. And that is what adds spice to this semi-final. A mercurial side against the most efficient side in a tournament where every team has lost at least one game.

Both have been strong bowling teams in this competition. Except their first game when Pakistan encountered a Virat Kohli special, they have not conceded a total beyond 150. The BlackCaps have been on the money with the ball barring their only defeat against England. Pakistan’s out-of-form opening pair creates a match-up right there.

Most of Pakistan and New Zealand bowling numbers on various facets are neck-to-neck. The most prominent parallel is in the spin bowling department. The Kiwis are not known for their spin, but Ish Sodhi and Mitchell Santner have pulled the game back on numerous occasions. 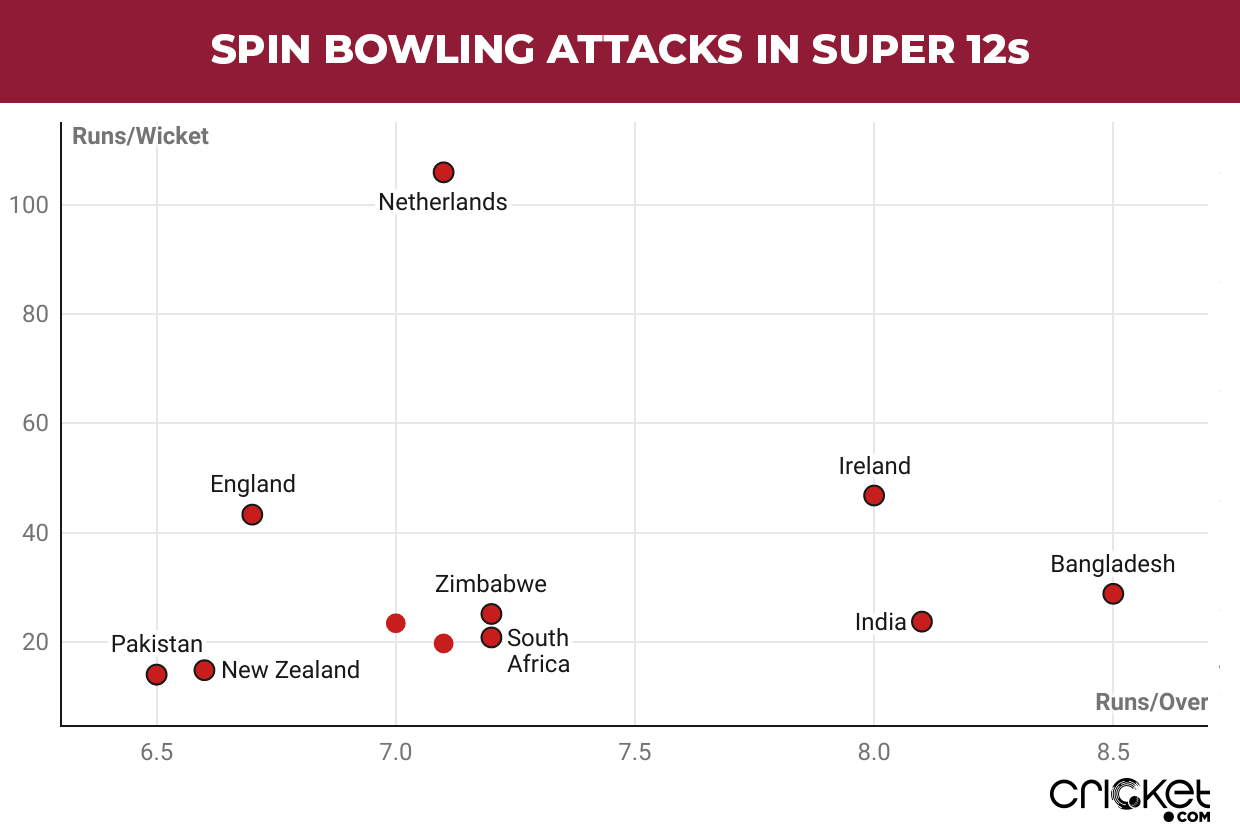 With spinners expected to excel at the SCG, there is a great battle between the sides who have quality options. However, the match will be played on a new strip. Hence, there is a chance that any slowness in the pitch might come to the surface only in the second innings.

That adds another reason behind both sides looking to bat first in a venue where the chasing side has been successful only once in six matches.

Can Conway neutralize the Shadab threat?

Rewind to the Super 12 opener between Australia and New Zealand. Devon Conway neutralized the Adam Zampa threat, facing 17 of the leg-spinner’s 24-ball quota and hammering him for 32 runs.

Conway hasn’t done anything special since that 92 against Australia. But this is the perfect match for him to step up. His tight game against spin aligns with the spin-friendly conditions at the SCG. And Pakistan have an in-form leg-spinner in Shadab Khan. Bagging 10 scalps, Shadab has the most wickets during the middle-overs in the Super 12 stage. The other Pakistan spinners fall in his match-up including Iftikhar Ahmed’s part-time off-spin. Conway has a strike-rate of 149.2 against off-spinners in T20Is while getting out just once. This makes him a vital player in this game.

After his 11-ball 28 against South Africa, Mohammad Haris’ 31 from 18 in the following match saved Pakistan from bottling another run chase. While chasing 128 against Bangladesh in that game, Babar Azam and Mohammad Rizwan forged the slowest 50+ opening stand in T20Is - a run-rate of 5.53. It put surmounting pressure on the middle-over before Haris’ breezy knock eased the nerves.

Haris has been a breath of fresh air in the Pakistan batting line-up, scoring 59 runs off 29 balls in his two innings thus far. His strike-rate of 203.4 is a highly relevant stat for Pakistan considering he has separated Babar, Rizwan and Shan Masood from batting one after the other. 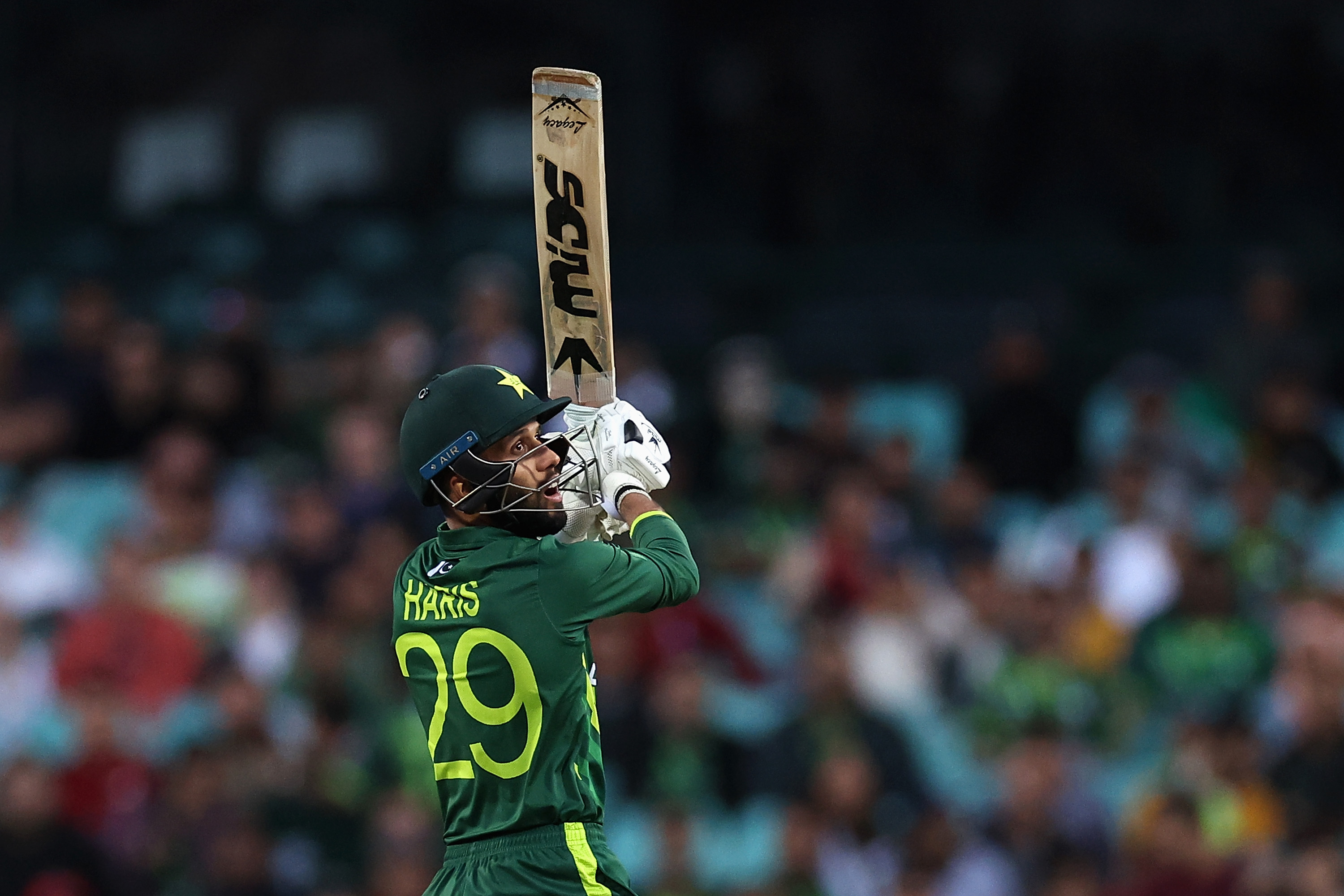 As an opener, Finn Allen is playing similar cameos for the Kiwis - averaging 22.8 at a strike-rate of 189.6.

The cameos of Haris and Allen have proven useful for their sides loaded with batters who start slow. In Super 12s, Haris and Allen were No.1 and No.3 among the fastest scorers among batters batting in the top four. Suryakumar Yadav is sandwiched between them at a strike-rate of 194.

Thus, there lies a notable correspondence between the two youngsters who won’t be up against each other but can make a decisive contribution with similar batting styles in their first World Cup semi-final.

The death overs during New Zealand’s innings could be a decisive phase in this semi-final. At 10.7, the Kiwis have the second best run-rate in overs 16 to 20 in this World Cup. Their batting average of 21.4 is also second only to India in that phase. On the other hand, Pakistan’s death over economy rate of 7.2 is the third best in the tournament. They have picked a wicket every 11.9 runs. 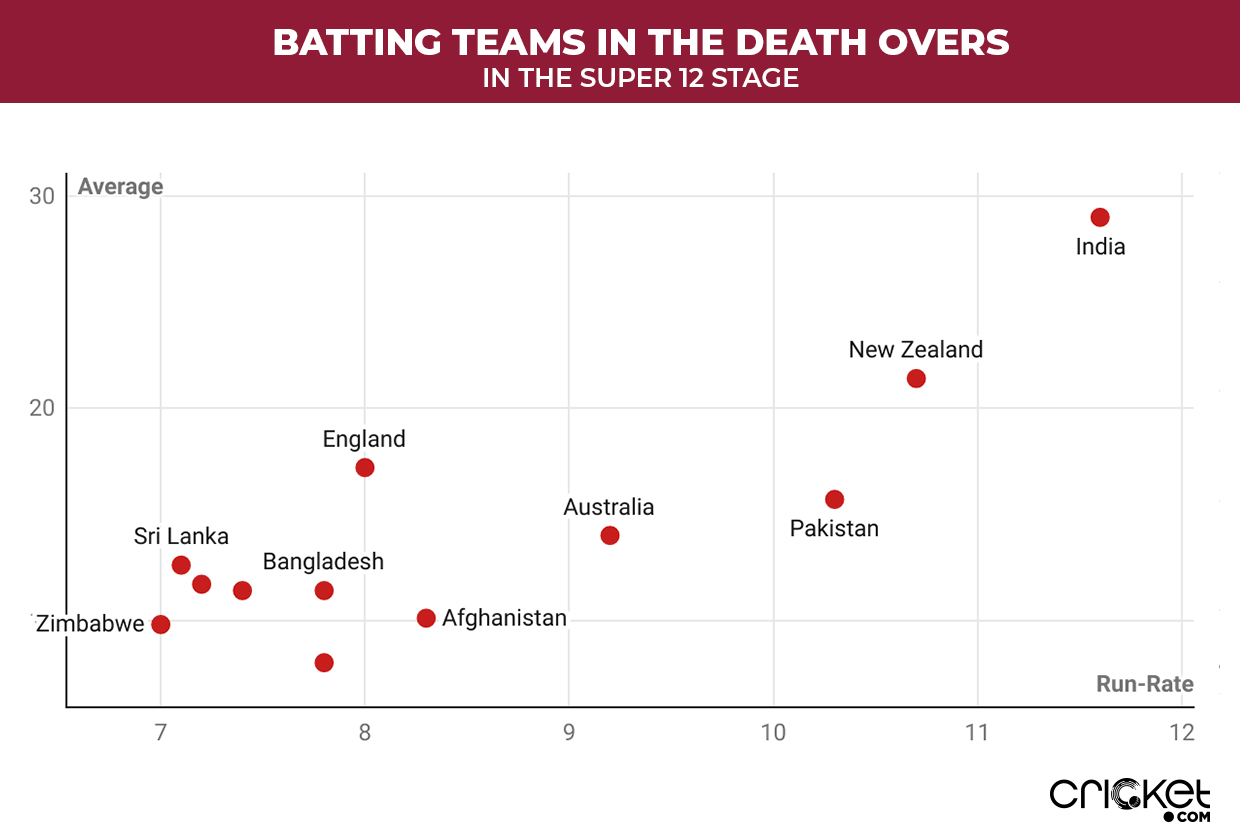 The likes of Naseem Shah, Haris Rauf and Mohammad Wasim have nailed their yorkers more often than not. Irrespective of New Zealand bats first or second, Pakistan pacers to the Kiwi batters at the death will be an interesting contest. The Kiwis would want at least one set batter to tackle the might of Pakistan at the back end.

Both sides have found a combination they are comfortable with. It is unlikely there will be any changes to that barring any injury concerns.