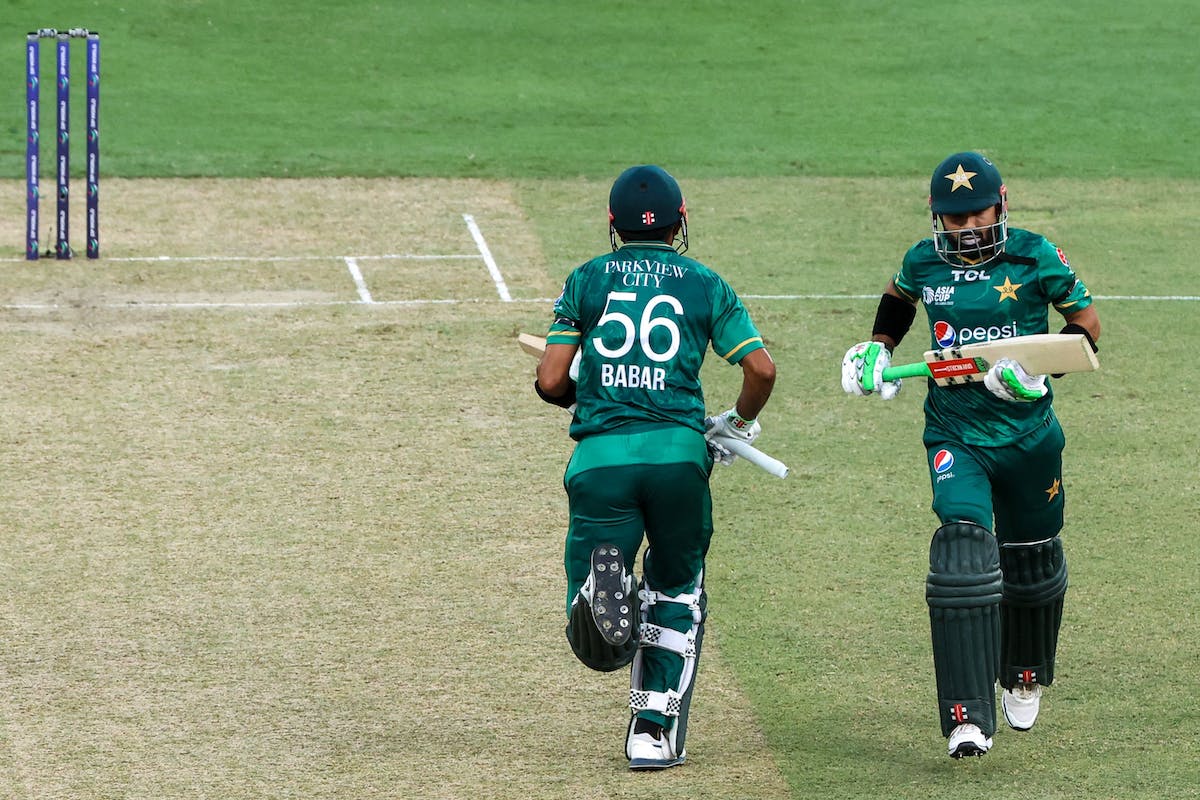 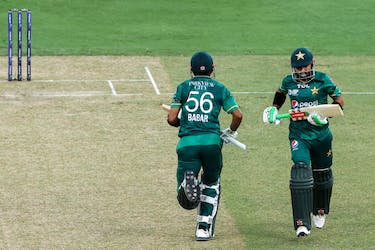 Having played only two T20s this year, Pakistan would want their batting to get back in the groove

After a moderate batting performance, Pakistan fought hard with the ball but couldn’t get across the line in their Asia Cup season opener against India. Fighting injuries, Naseem Shah bowled with zeal. Shahnawaz Dahani and Haris Rauf were express. Pakistan didn’t get the desired two points but flexed their bowling muscle.

The other team in Group A, Hong Kong, had different fortunes facing India. They were benign with the ball. However, chasing 193, they gathered enough positives with the bat in a 40-run defeat. Thus, the two sides shone in different departments but suffered the same outcome.

On Friday (September 2), the two teams will lock horns in what is a knockout game. But such is the gulf of quality between the two sides that it doesn’t have the hype of a knockout game. Pakistan are expected to triumph over the Hong Kong side, who seldom play the big boys of cricket. Although they will be aiming at fixing the glitches before facing India again, this time in the Super 4s on the coming Sunday. Or do Hong Kong have a surprise in store for cricket fans all around the globe?

Pakistan have a template of playing cricket in the UAE - bowl first, restrict the opposition to around 150 and chase it down. The first step is the caveat in this formula. Pakistan have to win the toss and bowl first, given the absence of power-hitters in their batting domain.

Babar Azam and Mohammad Rizwan are their top run-scorers in T20Is since 2021. Both of them have subpar strike-rate for openers - Babar 128.3 and Rizwan 133.3. This reflects none of them up the ante when set. Pakistan possess only two batters who bat truly in the T20 mode - Fakhar Zaman and Asif Ali. This makes them a good side to chase a moderate T20 total rather than setting up the target for the opposition.

This was quite evident in their defeat against India. Put in to bat first, they appeared quite clueless with their approach. Babar was out early trying to pull while Rizwan never gained any momentum - scoring 43 off 42 balls. Both Fakhar and Asif were out cheaply, which pushed them back further.

Pakistan would like to shed that conservative approach. Also, Fakhar, who bats at number three, is an important component of their side. He averages only 22.4 in T20Is since 2021. Pakistan would want him to get runs versus Hong Kong. A bit like India wanted Kohli to do the same.

Not to forget, Pakistan have played only two T20Is this year. With the T20 World Cup only six weeks away, they would want their weaker suit - batting - to get back in the groove, and this fixture can help them with this objective.

Pakistan’s biggest challenge could be Hong Kong’s spin attack. While their pacers barely touch the 140 kph mark, they hold an efficient spin force up their sleeves. Ehsan Khan and Yasim Murtaza are right and left arm finger spinners, respectively, and Mohammad Ghazanfar fills the leg-spinner’s slot.

Against India, Ehsan and Yasim bowled quite economically - conceding only 53 runs in their eight overs combined. Ghazanfar went for 19 in his two-over spell but will relish another opportunity facing Pakistan. Sharjah will offer a slower track. Despite shorter boundaries, it will work in favour of the Hong Kong spinners and pose a stern test for Pakistan batters. Another reason why bowling first is important for Pakistan in this match.

The five-day break must have helped, but Pakistan might still want to rest Naseem Shah, given the hot weather in the Middle East. Haris Rauf was struggling with his fitness, too, against India. Mohammad Hasnain and Hasan Ali are two options as replacements.

The fact that Hong Kong managed to stand out to some extent against India will encourage them to play the same side. However, we can expect changes on the pace bowling front. A left-arm pacer to bring variety could be on cards. Both the left-arm seamers in the squad - Dhananjay Rao and Mohammad Waheed - are uncapped.