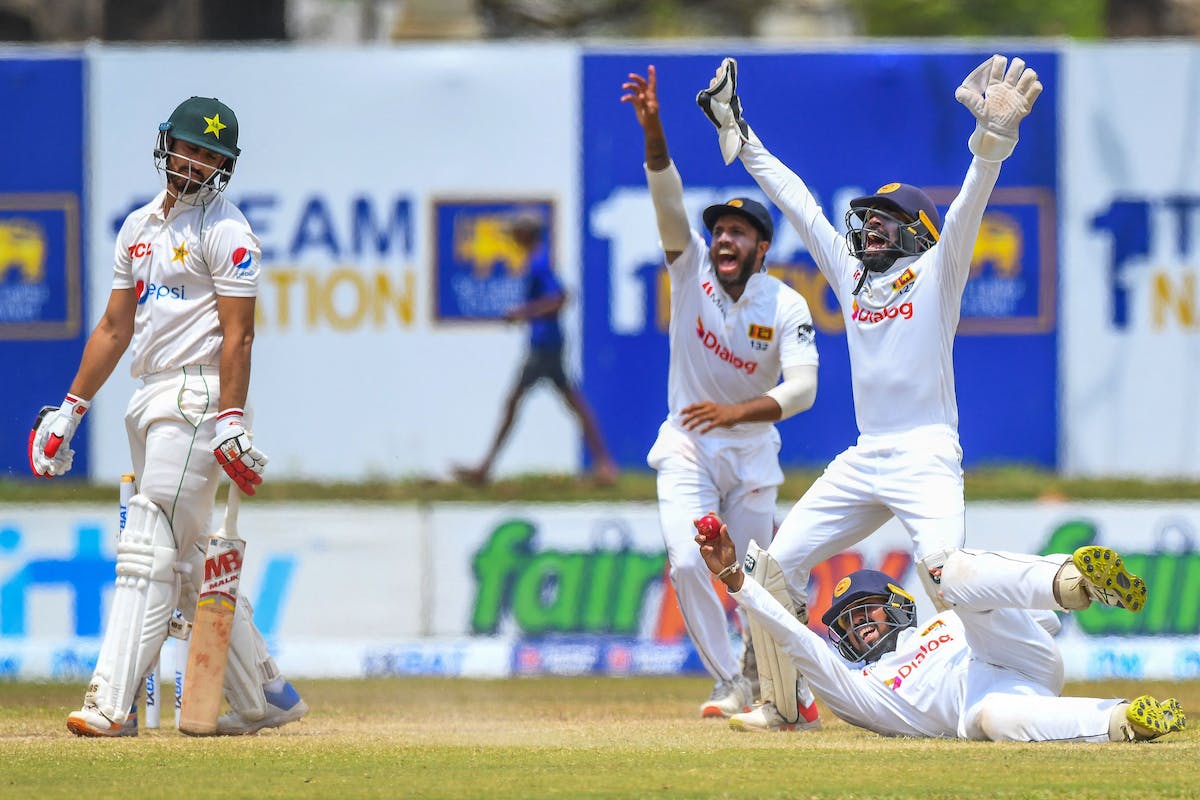 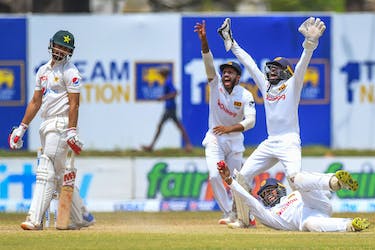 As they did against Australia, the hosts will have to dig deep after losing the first Test

In the last three Tests in Galle, Sri Lanka’s over-dependence on their spinners has not been a strategy that has paid off. Visiting sides like Australia and Pakistan have shown having more than one quality pacer in the XI, and having a little more variation is always an added advantage.

While Kasun Rajitha has been at his best when given the ball, especially the new ball, picking up key wickets, it is the spinners who are expected to play match-winning roles. But having some pressure taken off them certainly helps.

While Sri Lanka are not expected to change their 3-1 spinner strategy or 4-1 if you include Dhananjaya de Silva, but they could certainly learn from their mistakes from the first Test against Pakistan to bounce back in the second one as they did against Australia.

In the first Test, Pakistan spinners picked up 11 wickets at 32.4, striking once every 55.1 deliveries, with their pacers picking up nine wickets at 22, 43.4 deliveries apart.

Sri Lanka, with just one pacer in their XI, have let their spinners a lot to do. As a result, Rajitha managed just one wicket in the match, while the spinners contributed 15 wickets at 32.4 but could only strike once every 79.3 deliveries, which is far worse than their Pakistani counterparts.

Sri Lanka could hence go in with a more balanced approach in their bowling department.

In the two Tests, Sri Lanka lost – one against Australia and Pakistan - they failed to get a big first innings score and were punished. Batting first, Sri Lanka scored 212 and 222, eventually going down in contrasting fashion.

In the subcontinent, when the wicket is good to bat on for at least the first two days, it is highly crucial for teams batting first to score well over 500. No team has lost a Test in Galle when they have scored at least 450 in Galle – a target the batting side should have in their minds before stepping out to bat. 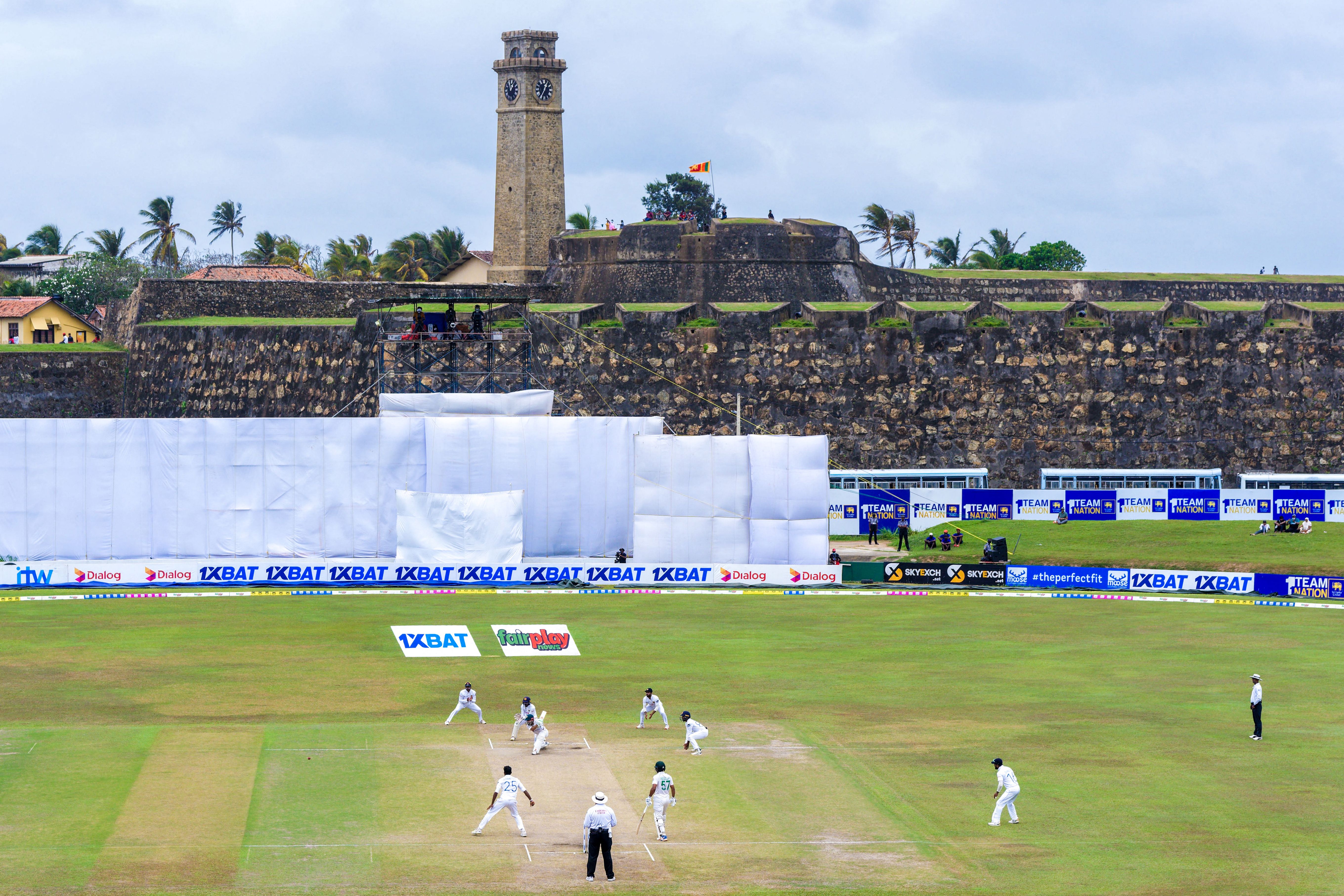 That would certainly allow the bowlers some cushion to work with. While Pakistan chased down 342 in the previous Test, rest assured we may not see such a feat achieved for a long time. Till 2020, no team had successfully chased down a score over 99 in Galle. But since 2021, targets of 164, 268 and now 342 have been chased down at the venue. Perhaps an indication of the tracks not decorating as much as they did earlier.

Not to mention, many matches in Galle do not even make it to the fourth innings. In fact, only 14 times has a side batted fourth and not lost a Test here.

Chandimal making up for lost time

For the better part of the last three years, Chandimal was often juggled as a wicketkeeper, or at times, he also led the side in the absence of Dimuth Karunaratne. The constant juggling perhaps had a telling effect on his batting. 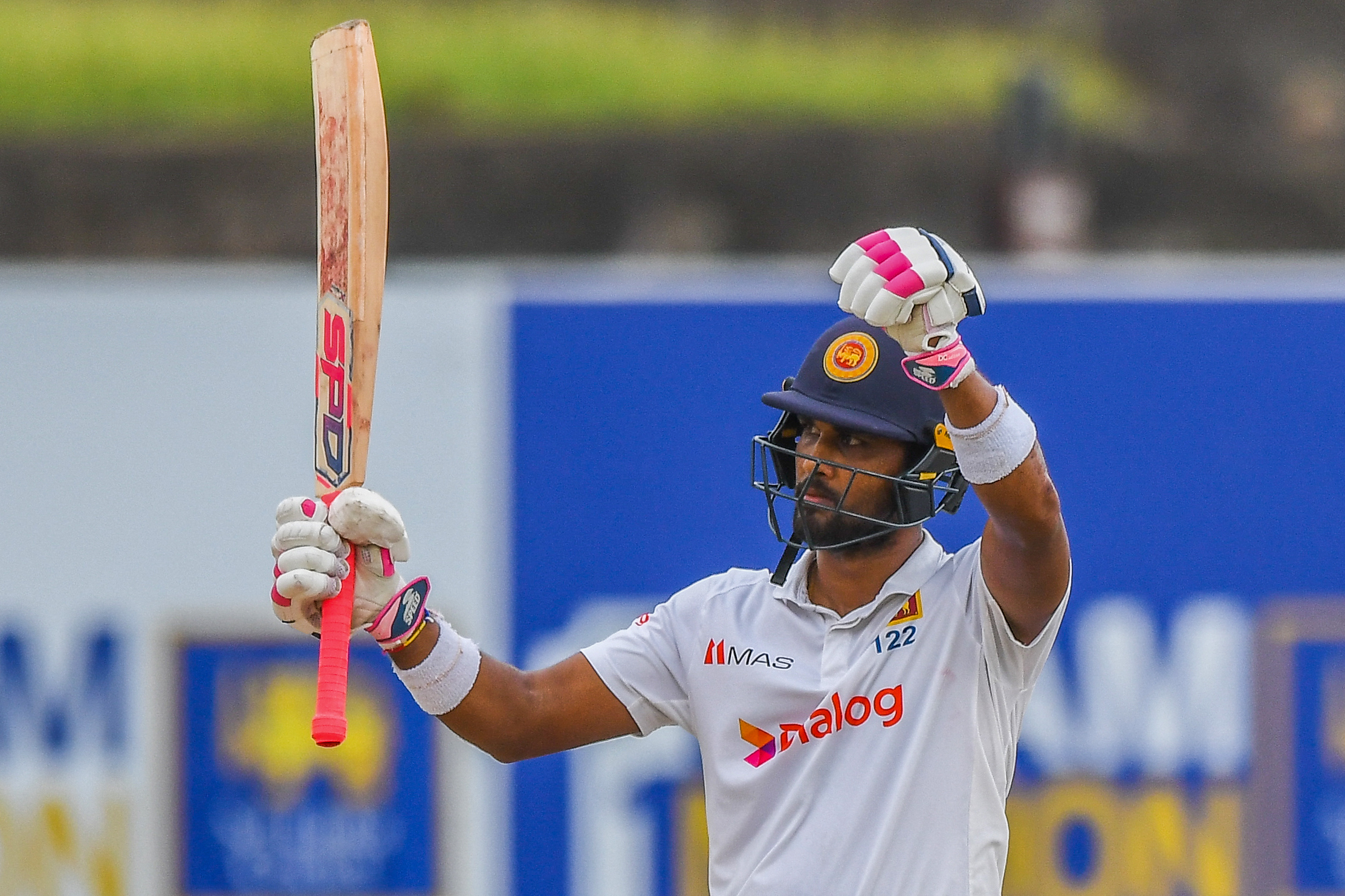 With the gloves taken over by Niroshan Dickwella, Chandimal is relieved from an added responsibility, allowing him to solely focus on his batting, which has paid off.

The onus will once again be on him and the experienced Angelo Mathews, who will be playing his 100th Test, to steady the middle-order.

Tale of the tail

In the first Test, both sides put the foot off the pedal when it came to bowling the tail out. From 133 for 7, Sri Lanka managed to get 222, thanks to Chandimal and Theekshana, while Pakistan dragged themselves from 112 for 7 to 218, courtesy a fine century by Babar Azam with Yasir Shah, Hasan Ali and Naseem Shah playing their parts.

The valuable runs added, especially by Pakistan in the end, helped Pakistan get close to Sri Lanka’s first innings total. At one stage, Pakistan were 85 for 7, and it looked like Sri Lanka at that stage could potentially take a lead close to 100, but some extraordinary batting rescued Pakistan. 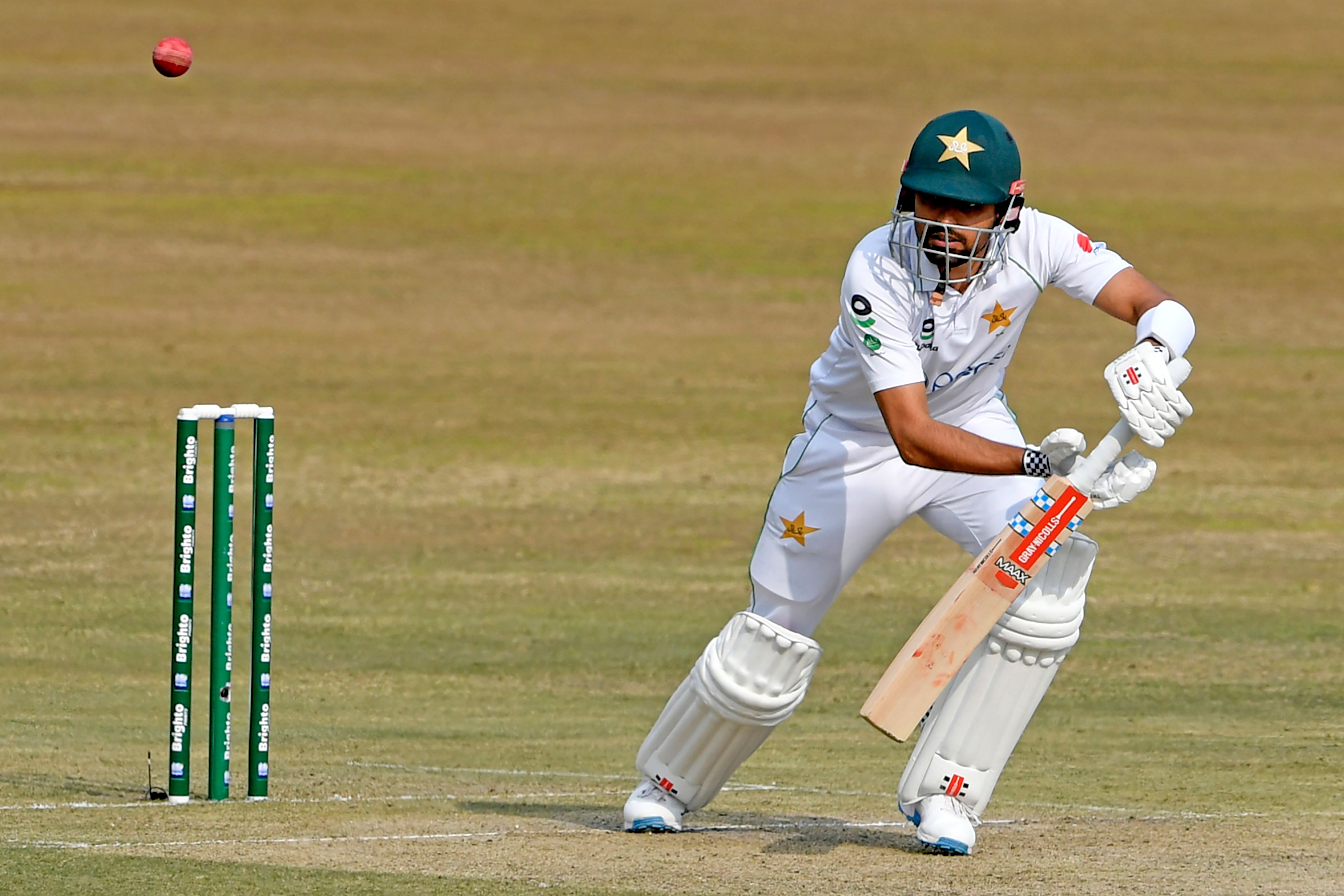 The lesson for the Sri Lankan spinners is to bowl a lot slower. They were constantly touching speed in excess of 90KMPH, which is not ideal. The slower they bowl, the more revs on the ball, which would cumulate in inducing more spin. Bowling fast and flat surely not going to help their cause, be it against a quality batter like Babar or a tailender like Naseem.

In a blow for Pakistan, a knee injury has ruled Shaheen Afridi out of contention, but Pakistan have plenty of options to pick from. They can either go in with fast bowler Haris Rauf, who is yet to play a Test, or if they feel that the track is more conducive for spinners, a third spinner in the form of Nauman Ali could be an excellent option.

As far as Sri Lanka are concerned, Maheesh Theekshana has also been ruled out after sustaining an injury to his bowling arm. Off-spinner Lakshitha Manasinghe, who has 71 wickets at 26.38 from 17 first-class matches, comes in as a replacement.

Sri Lanka also have the option of roping in Jeffrey Vandersay, who made his debut against Australia recently. The toss-up could be between him and Wellalage to make the XI.

In what comes as good news for Sri Lanka, opener Pathum Nissanka has recovered from Covid and is available for selection. However, whether or not he walks back into the side in place of Oshada Fernando remains a doubt, given that the latter slammed 35 and 64 in the first Test.

We could be in for some rain interruptions from the third or fourth day of the Test. On other days, the weather is likely to remain overcast with the wind gushing in from all corners, allowing the spinners to get a bit of drift - like it has been in the last three Tests at this venue. The humidity will be hovering around the 70-75% mark.