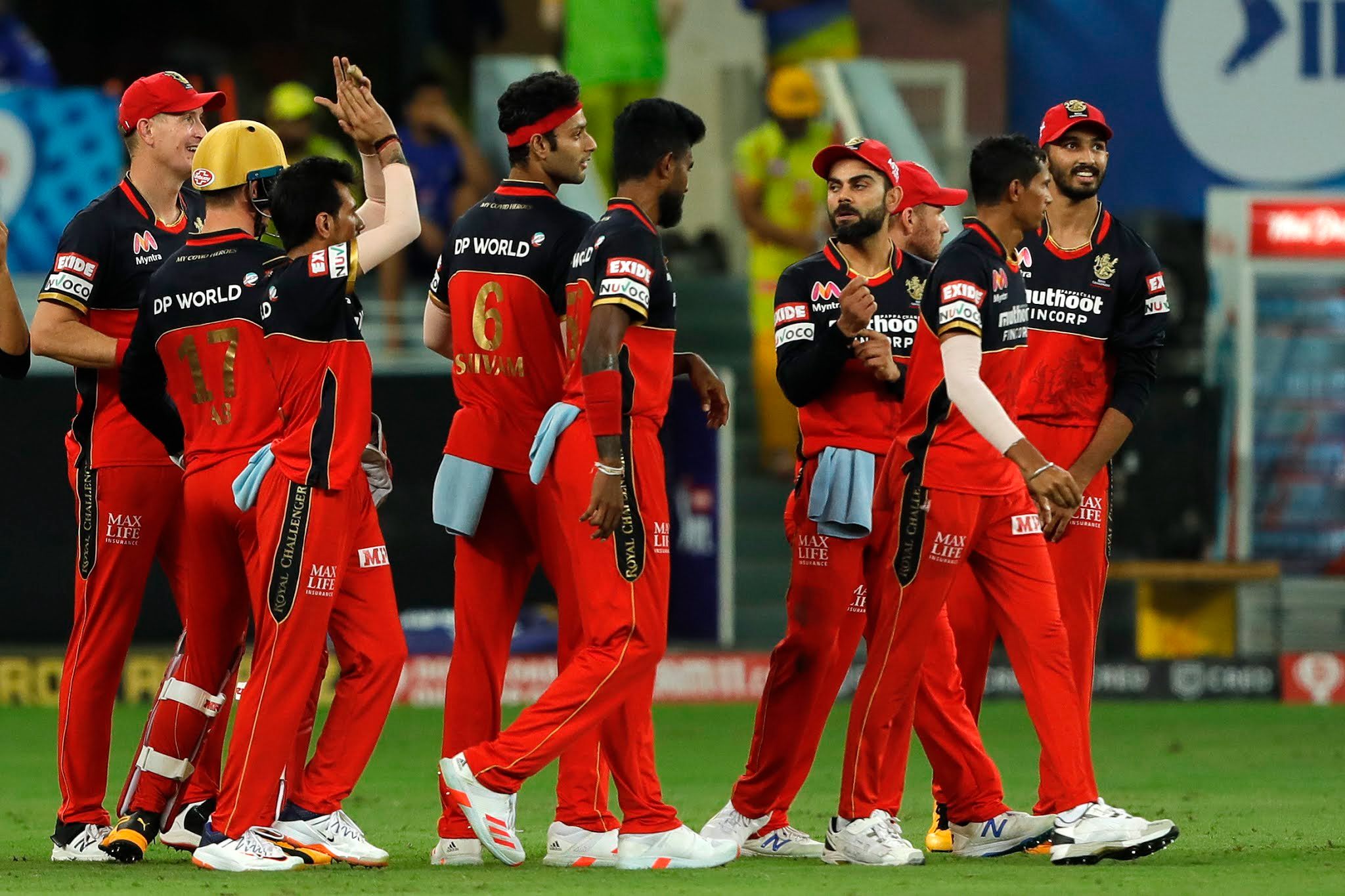 RCB favorites with concerns for KKR in Russell and Narine

The two sides have had similar fortunes in the season thus far with four wins in six games. They are placed number three and four in the points table separated only by net run-rate. In most scenarios, it is a neck-and-neck competition. However, the general feeling suggests that when Royal Challengers Bangalore will take on Kolkata Knight Riders in Match 29 of IPL 2020 at Sharjah, they will be deemed as favorites for the contest.

For two games in a row, KKR have snatched victory from the jaws of defeat. RCB, on the other hand, have come back roaring into the competition by registering their biggest win over Chennai Super Kings in the last game. You don’t always use these words for RCB but they are a settled bowling unit now. Chris Morris in the XI puts RCB in the league of Mumbai and Delhi in terms of top-notch bowling line-ups this year. A resurgent bowling line-up will come in handy in Sharjah which has generally been a deathbed for bowlers. 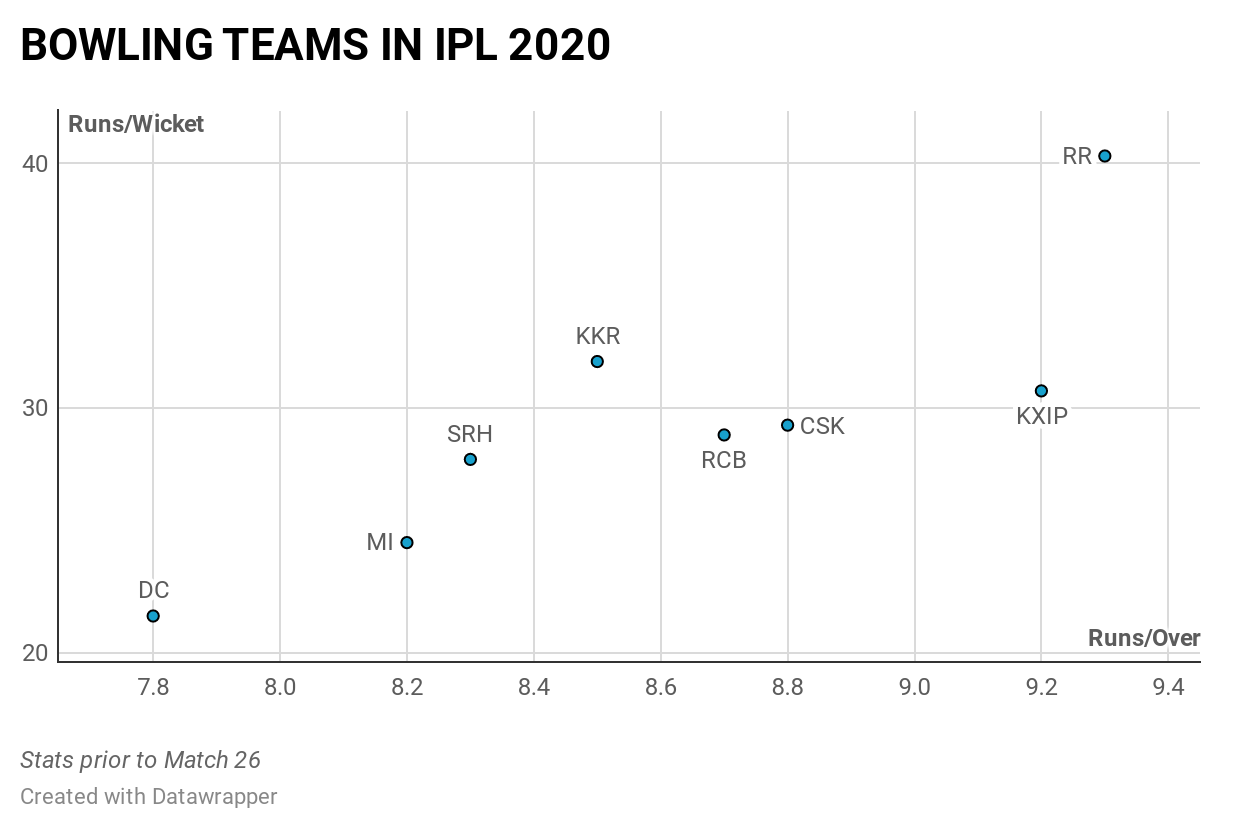 KKR have won three out of their four games while defending. However, they remain the most ineffective bowling side in the first half of the innings. 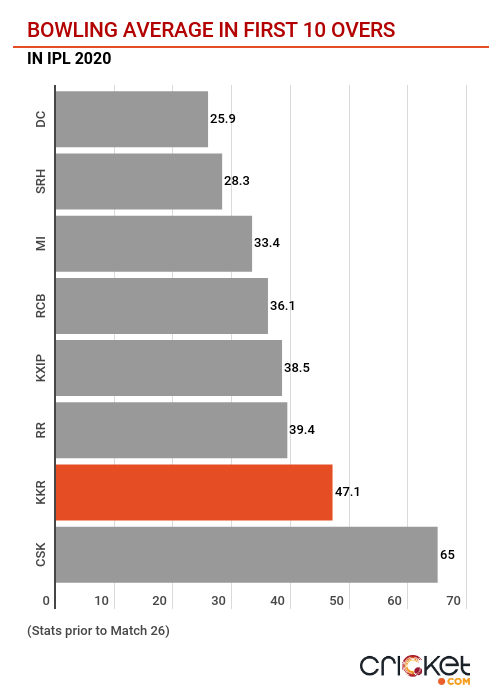 They have come back in their last two matches but it might not work in Sharjah, and against RCB’s batsmen with skipper Virat Kohli striking form. Moreover, Sunil Narine has been reported for a suspect action which adds to KKR’s worries. The development will certainly restrict Narine from bowling a certain number of variations, hence making it easier for the batsmen to pick him. Furthermore, the uncertainty over Andre Russell’s disturbs their balance.

Captains back in form

It was the captains - Dinesh Karthik and Kohli - who elevated the falling innings of their respective sides. Prior to that, both Kohli and Karthik received stick for their low returns. A striking aspect about their performance was the number of dot balls they played. Known to be busy players, Karthik played only nine dot balls in his 29-ball 58 against KXIP while Kohli did not score off only five balls making an unbeaten 90 from 52 balls against CSK.

Their return to form is vital for both sides as it adds the missing piece to their batting jigsaw.

The newly found fire in RCB’s bowling arsenal is well set to test the KKR batsmen. 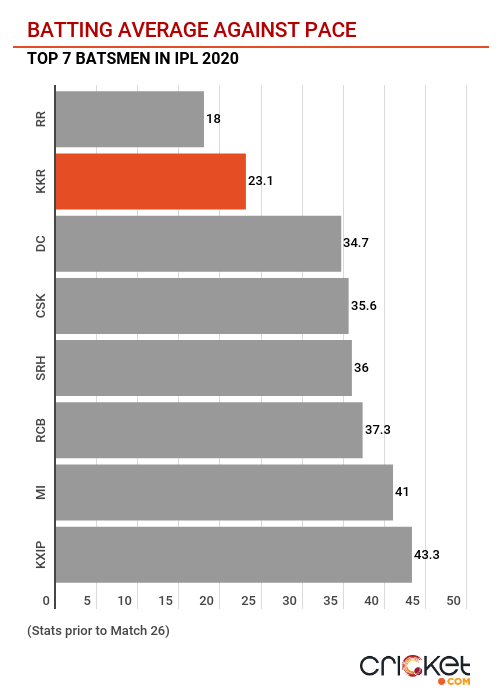 At the top, especially, KKR have struggled to tee off against fast bowlers. They have the second-lowest strike-rate (117.7) and the second-lowest average (30) amongst all sides. Shubman Gill, though, has averaged 47.5 on this criteria but has batted at a moderate strike-rate of 108, the fourth-lowest amongst openers who have faced over 50 balls from pace during the Powerplay.

In a similar vein, Eoin Morgan has struggled to pump the spinners over the fence. Though a good player of spin, Morgan has gone at an underwhelming strike-rate of 95.2 against spinners this season in comparison to 156.8 against pacers.

RCB can exploit these numbers further with Washington Sundar, who matches-up nicely against the left-hander alongside the experienced Yuzvendra Chahal.

The only to ponder for RCB is Aaron Finch’s place in the side. The Aussie opener has continued his sorry story in the IPL scoring only 124 runs to date at an average of 20.7 alongside striking at 109.7. Although, with RCB playing their first game at Sharjah, they might be tempted to give Finch another chance to prove his mettle. KKR’s below-par bowling show with the new ball can also come to Finch’s rescue.

There is no news on Russell’s fitness. Even if he is fine enough (since he is never 100 percent fit nowadays), KKR might want to rest him. On the other hand, playing him in Sharjah is also tempting.

Shivam Mavi was rested from the previous game and Prasidh Krishna took the opportunity with a brilliant three-wicket haul. This game, it could be Kamlesh Nagarkoti’s turn to skip a match.