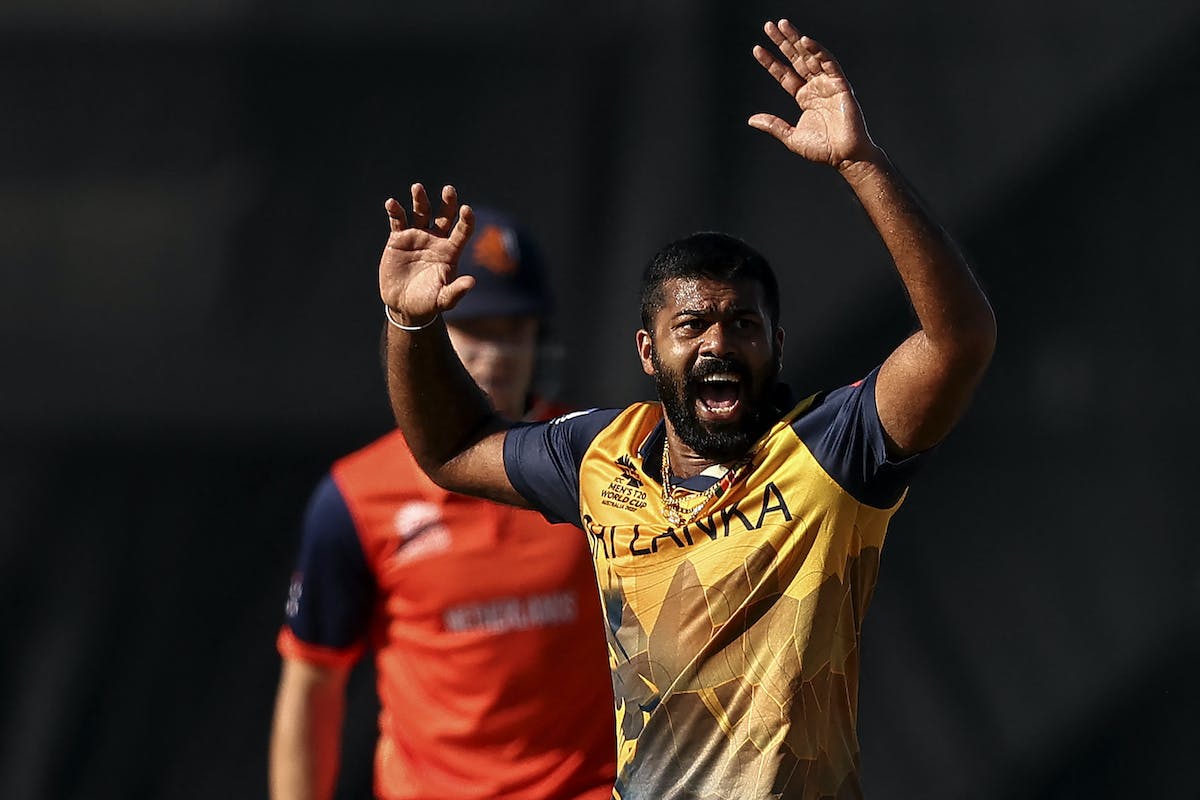 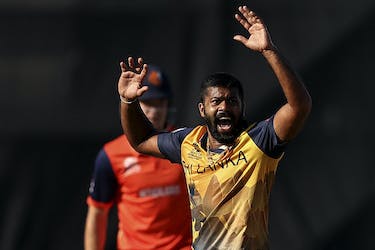 The squad announcement for the series beginning on Friday (November 25), was delayed as the Sri Lankan Sports Minister didn't ratify the squad which had no place for allrounder Chamika Karunaratne. Karunaratne was suspended by SLC for a year for a disciplinary breach during T20 World Cup in Australia.

Bhanuka Rajapaksa pulled out of the series as he requested for a break from ODI cricket while Danushka Gunathilaka, who was arrested in Australia on charges of sexual assault, was also omitted. In place of Rajapaksa, Ashen Bandara received a call-up for the series.

Dushmantha Chameera will also miss out after undergoing surgery for the calf injury he suffered in the World Cup while spin trio Praveen Jayawickrama, Jeffrey Vandersay and Ramesh Mendis have been axed.

However, there was good news for Sri Lanka's Under-19 World Cup star Dunith Wellalage, who made his debut against Australia in June this year. Wanindu Hasaranga will lead the spin attack alongside Maheesh Theekshana, Dhananjaya de Silva and Wellalage.

The Pallekele International Stadium in Kandy will host all three matches on November 25, 27 and 30. The matches will be part of the CWC ODI Super League. Sri Lanka are currently 10th in the table with six wins and 11 losses while Afghanistan are placed eighth with 10 wins and two losses.