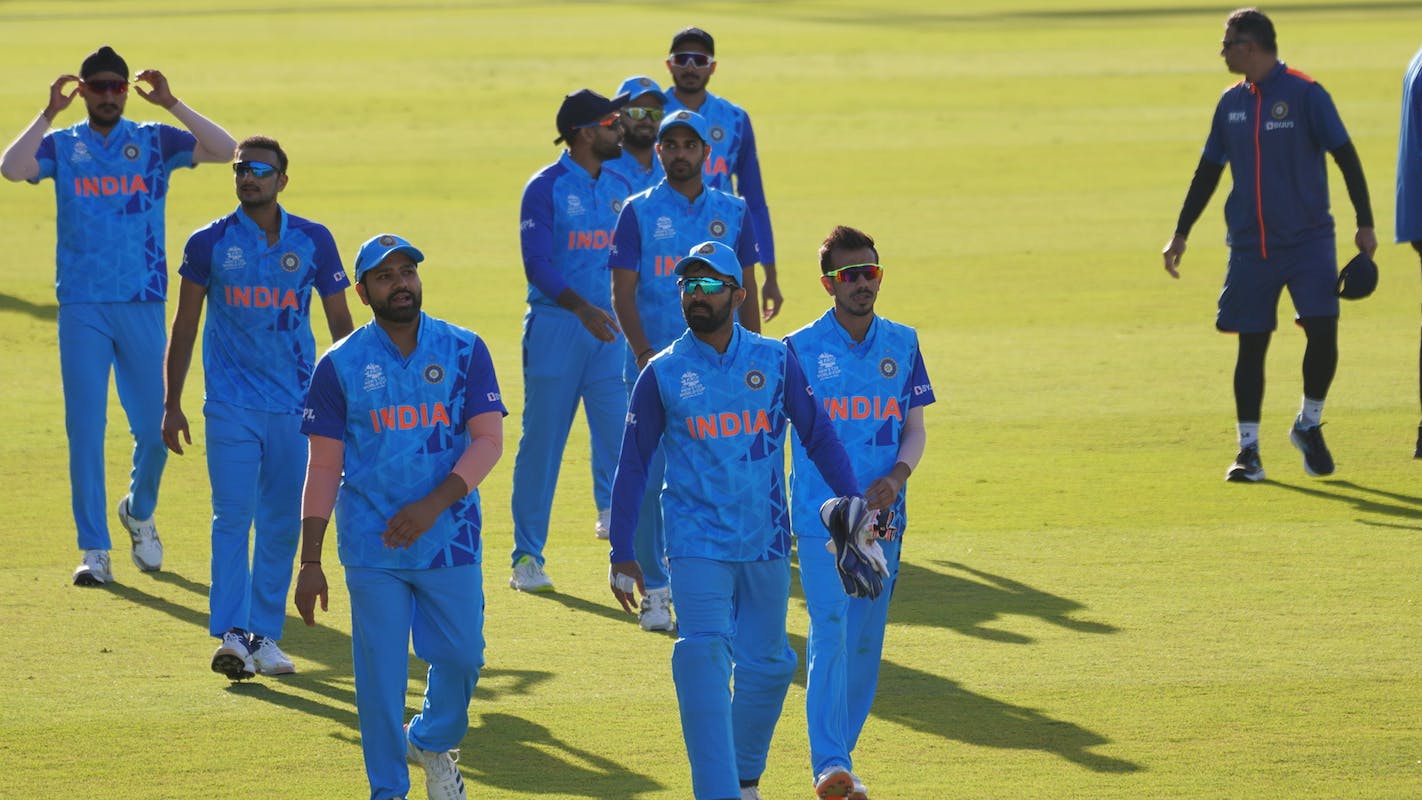 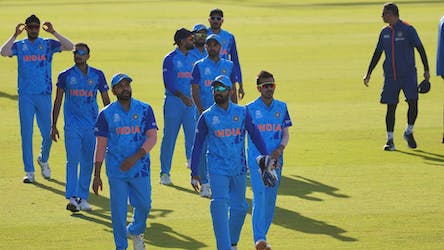 Suryakumar Yadav continued his good form as the Indian team had a fine outing against Western Australia Cricket Association XI, beating the hosts by 13 runs in its first practice game ahead of the T20 World Cup, here on Monday.

The Indian team, which has been training at the WACA for the past three days, wanted to get used to the pace and bounce of the track as the visitors scored 158 for six in their stipulated 20 overs. In reply, WACA XI managed only 145 in their 20 overs.

Instead of skipper Rohit Sharma's regular opening partner KL Rahul, it was Rishabh Pant, who opened the innings for the visitors. But it was Suryakumar, whose 35-ball 52 was the highlight of the Indian innings as a few hundred fans enjoyed his free-flowing strokeplay.

He hit three fours and as many sixes during his knock and not for once did the pace and bounce of the track looked like troubling the world No. 2 ranked T20I batter. The other man, who made a significant contribution, was all-rounder Hardik Pandya who scored a quickfire 29 off 20 balls. Deepak Hooda also chipped in with 22 off 14 balls as India scored 39 for two in the Powerplay.

In fact, when Suryakumar got out in the 17th over, India were 129 for five but the last three overs yielded 29 runs and got them closer to a decent 160-run mark. Defending the total against a second string WACA XI side wasn't a big ask as Bhuvneshwar Kumar and Arshdeep Singh basically blew away the home team's top-order inside the six Powerplay overs.

WACA XI were reduced to 29 for four inside six overs and they could never recover from the setback.

Arshdeep was the best Indian bowler on view with impressive figures of 3/6 from three overs, while Bhuvneshwar (2/26) and Yuzvendra Chahal (2/15) also chipped in with couple of wickets.

India's next practice game against the same opposition is on October 13 before the team travels to Brisbane for the two official warm-up games against England and New Zealand.