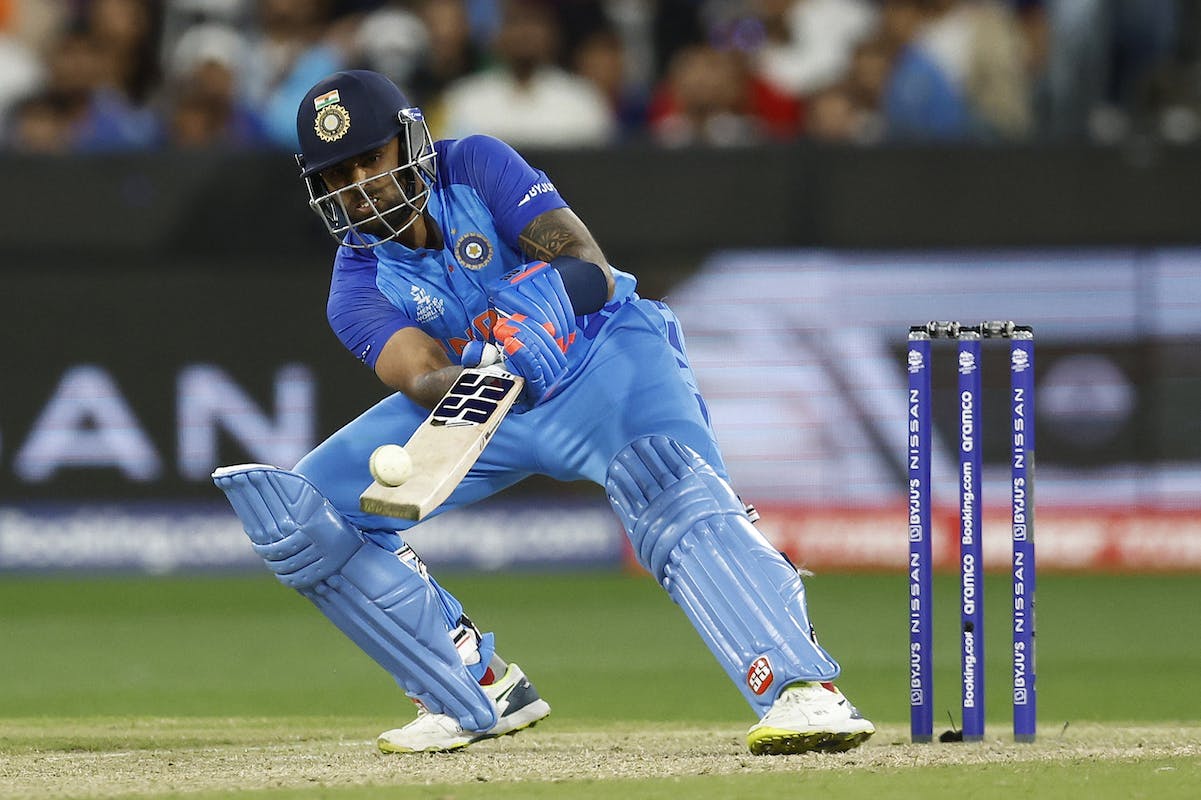 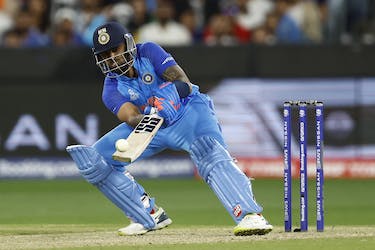 India's star batter Suryakumar Yadav consolidated his No.1 T20I batter ranking following his stunning tally of 225 from five matches in the 2022 T20 World Cup. The righthander's three fifties from the tournament helped him gain six rating points to take his tally to 869 points, 39 more than Pakistan opener Mohammad Rizwan.

Meanwhile, left-arm pacer Arshdeep Singh gained four places to a career-best ranking of 23rd in the latest ICC rankings updated on Wednesday. Arshdeep has claimed 10 wickets from five matches at an economy of 7.8 and an average of 14.1 in the World Cup.

Sri Lanka spinner Wanindu Hasaranga has regained the No.1 spot for bowlers from Rashid Khan after gap of 12 months. Hasaranga’s 2-23 against England at the ICC Men’s T20 World Cup took his tournament haul to 15 wickets from eight matches as Sri Lanka exited the Super 12 stage.

Opener KL Rahul’s 50 against Bangladesh and 51 against Zimbabwe have lifted him five positions to 16th. Indian off-spinner Ravichandran Ashwin has advanced five places to 13th after picking up 3-22 against Zimbabwe on Sunday.

Australia bowlers Josh Hazlewood and Adam Zampa, who grabbed two wickets each in their last Super 12 game against Afghanistan, have moved up in the top 10. Hazlewood has inched up one place to third while Zampa has gone from seventh to fifth. England spinner Adil Rashid is also in the top-10.

Pakistan pace spearhead Shaheen Shah Afridi also made a significant jump of 20 places to 22nd among bowler after picking up 3-14 against South Africa and 4-22 against Bangladesh.

Bangladesh’s Nasum Ahmed (up six places to 26th), New Zealand’s Lockie Ferguson (up two places to 30th), South Africa’s Wayne Parnell (up 12 places to 37th) and Afghanistan’s Naveen-ul-Haq (up 20 places to 41st) are among the others to find their way up in the latest update.

Bangladesh’s Litton Das (up five places to 31st) and Australia’s Glenn Maxwell (up seven places to 33rd) have also moved up while England’s Alex Hales has surged 36 places to 34th after scoring 47 against Sri Lanka.

Zimbabwe’s Sikandar Raza has moved up two places to a career-best-equaling fourth position in the all-rounders’ rankings after a highly successful tournament that saw him score 219 runs and take 10 wickets.