T20 leagues changing the landscape of the game: Kane Williamson 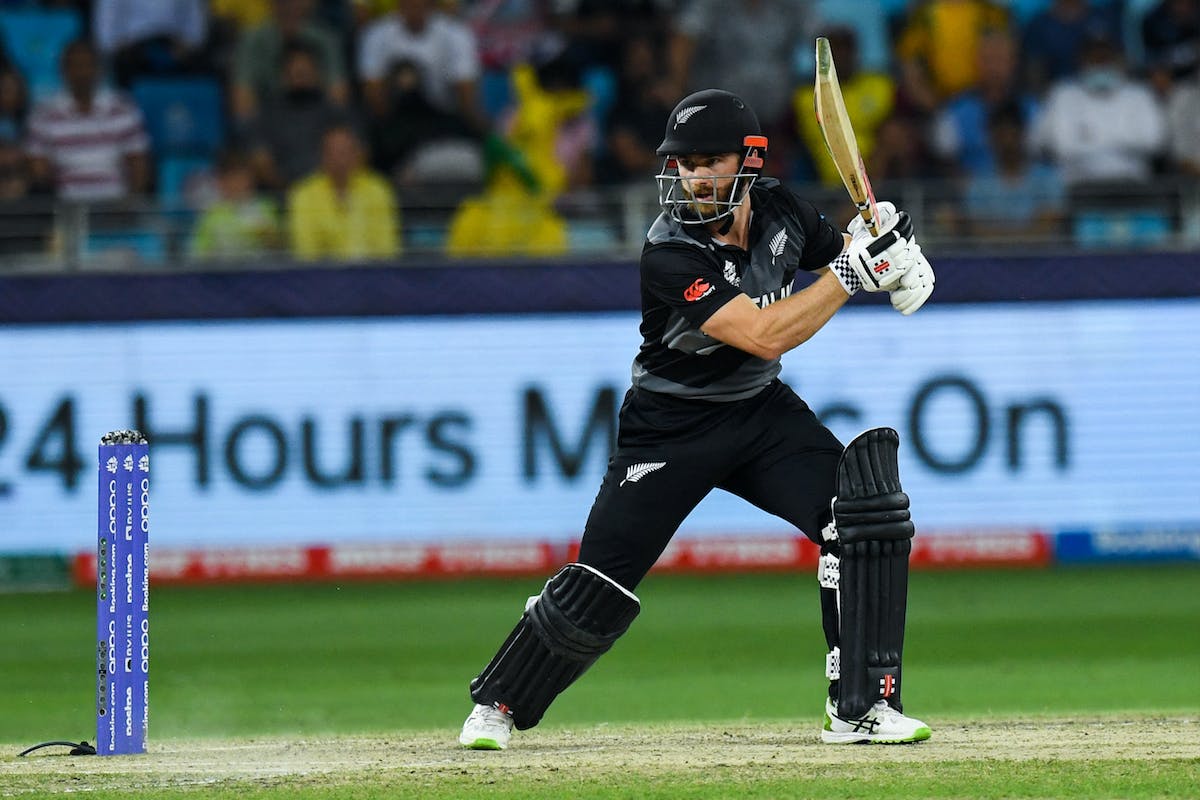 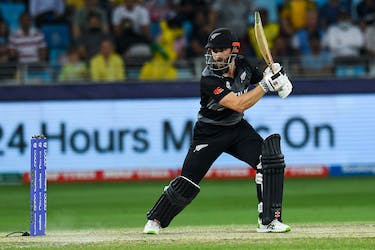 T20 leagues changing the landscape of the game: Kane Williamson

New Zealand have in recent times have seen two of their players Trent Boult asking New Zealand Cricket (NZC) to relieve him from the central contract and Colin de Grandhomme retiring from international cricket. Both however are available to play in T20 franchise leagues around the world. Both recently secured Big Bash League (BBL) deals as well.

New Zealand captain Kane Williamson is taken aback at how quickly things have changed and believes that there needs to be a balance.

"It's a tricky one because it is changing. So much seems to have happened so quickly," he told reporters, ahead of the first One-Day International (ODI) against Australia.

"It does seem to be a movement in the landscape of the game. Every case is unique and every case has got their individual needs at different stages of their lives.

"There are a lot of different franchise events happening and seeing players make decisions on their playing careers...suggests that there is a balance to strike and some things to work through."

Williamson too has been hampered by injuries in the recent past and there could come a time wherein he too could consider giving up a format or retire altogether from international cricket to play franchise T20 leagues. He assures that it is not the case for now.

"At the moment I'm very much here and looking to do my very best for the team," he said. "I love being involved in this environment," the New Zealand skipper said.

Williamson returned to lead New Zealand in the white-ball fixtures against West Indies in the Caribbean last month. A quad injury, however, forced him to miss the last two ODIs, which was precautionary.

"It's nice to have those 10 days at home and the body is feeling good," he said, further adding that his long-term elbow injury too had gone down.

"It's nice to be training fully and batting for long periods in the nets."

The three-match ODI series, starting (Tuesday) gives New Zealand a chance to win their first series in Australia in 13 years.