There was a fake throw by Virat Kohli and could have been a five run penalty : Nurul Hasan 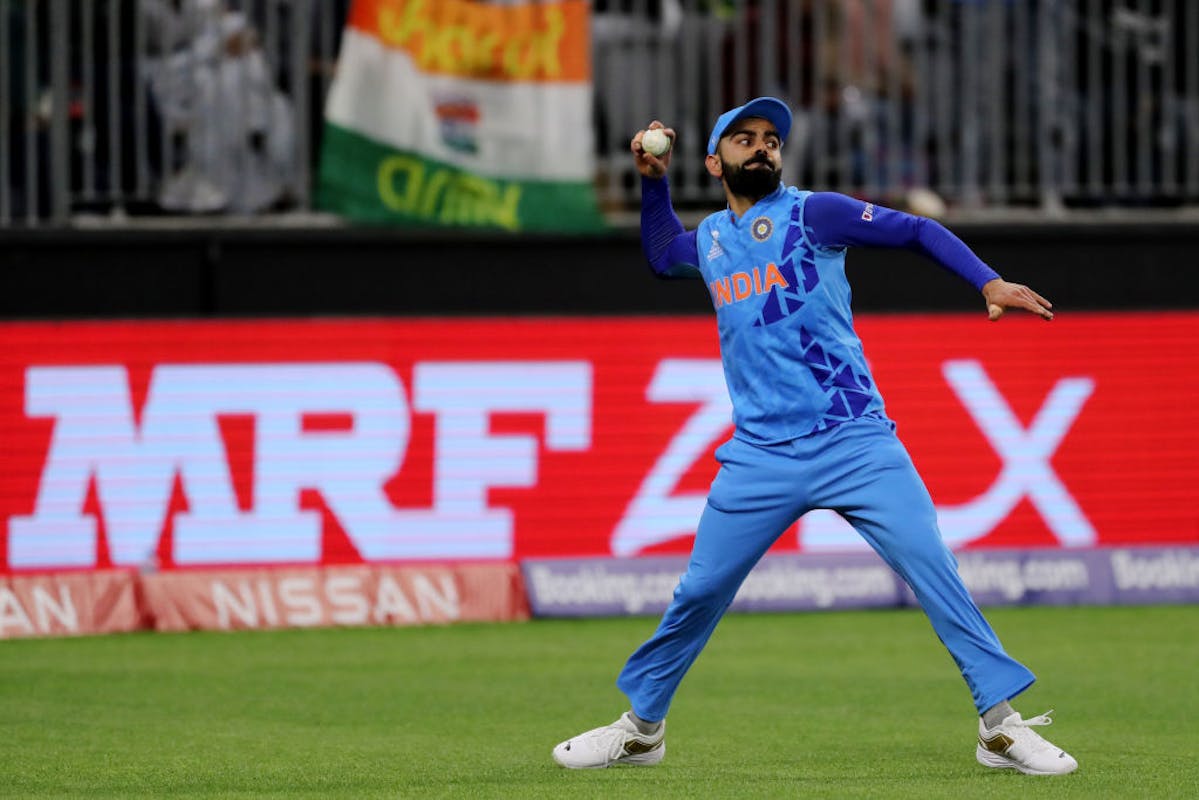 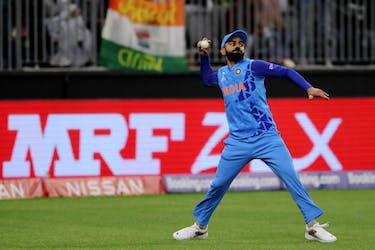 There was a fake throw by Virat Kohli and could have been a five run penalty : Nurul Hasan

According to Law 41.5, "deliberate distraction, deception or obstruction of [the] batter" is considered as unfair play

For some reasons, despite not being evenly matched, India vs Bangladesh encounters have created enough buzz in the World Cups and once again, on Wednesday, the game went right down the wire, with India toppling their neighbors by five runs. Bangladesh needed 20 runs in the final over, but Arshdeep Singh conceded just 15 runs to ensure that India’s semi-final chances became even smoother.

Also read: BCB set to "raise the umpiring issue in the proper forum"

However, the game wasn’t bereft of controversies. Firstly, there was a concern regarding the fitness of the surface after rain interrupted, and there was a wide call which was marginal. Now, in a fresh allegation, Bangladesh wicket-keeper batter Nurul Hasan commented that Virat Kohli made a fake throw, which according to the ICC Law, should have awarded the Bangladesh side with five penalty runs.

"Certainly the field was wet and it had an impact and everyone saw that and eventually what I felt is that when we were talking there was a fake throw and it could have been a five run penalty and that could have gone our way but unfortunately even that didn't come," Nurul was quoted as saying by Cricbuzz.

According to Law 41.5, "deliberate distraction, deception or obstruction of [the] batter" is considered as unfair play and the umpire has the right to call that ball dead ball while awarding the opposition team with five runs.