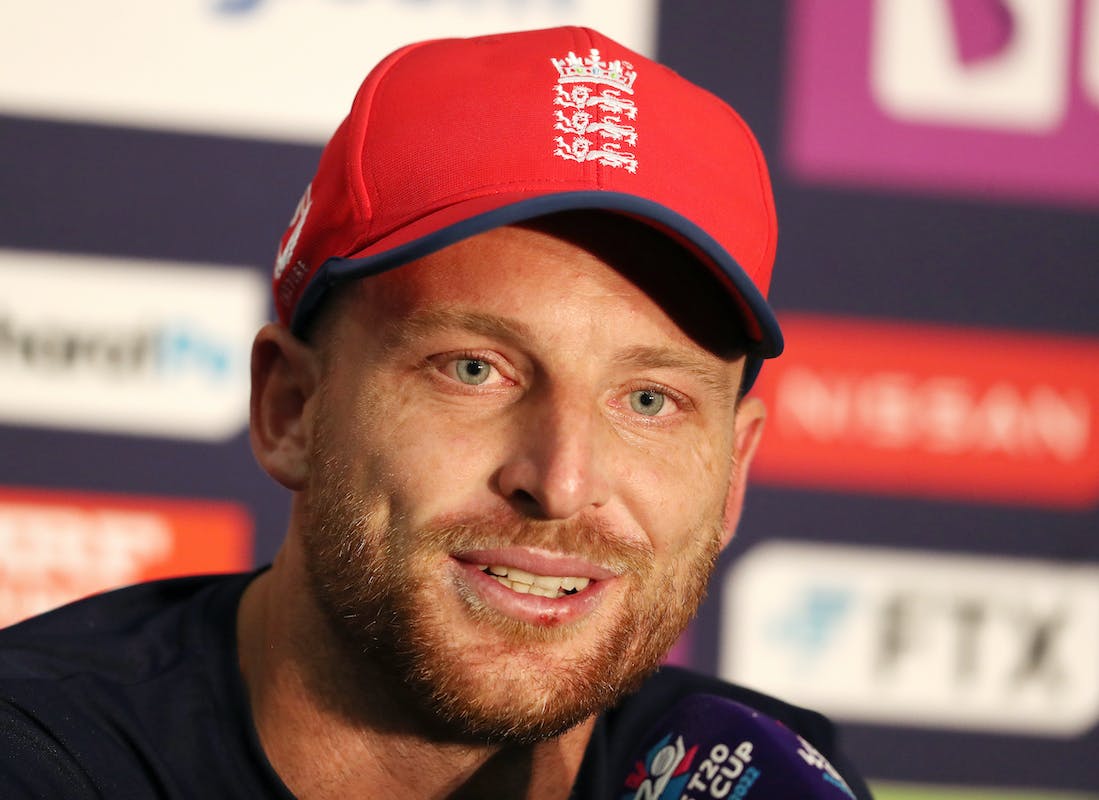 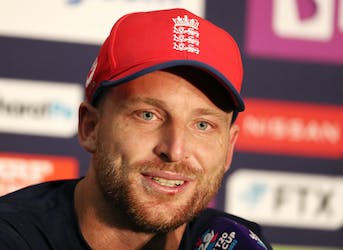 India started their 2022 T20 World Cup campaign with a thrilling win over arch-rivals Pakistan in front of a packed MCG and have all the chance for an encore with both the sides reaching the semifinals. England captain Jos Buttler is determined to make sure that doesn't happen as he was confident that his side can pose a stiff challenge to India in Thursday's semifinal at Adelaide.

"Well, we certainly don't want to see an India-Pakistan final, so we'll be trying all we can do to make sure that doesn't happen," Buttler said in the pre-match press conference on Wednesday.

England, who built a reputation as an aggressive batting side over the past few years, haven't been able to live up to that tag. Besides putting up 179/6 against New Zealand, they struggled while chasing 113 against Afghanistan, a readjusted 111 against Ireland and 142 against Sri Lanka in the Super 12.

Buttler felt that the long boundaries have certainly contributed to it, but said that it is not possible to post a total around 200 every time.

"In all cricket you have to adapt to the surfaces in front of you. In Australia you play on some grounds with much larger boundaries than others, so I'd assume the boundary count across the tournament is probably lower than it may be in other countries. So I think that's probably been a part of the games," Buttler said.

"We certainly always try and push the level if we can. That doesn't mean we always aim for 200. On certain surfaces pushing the boundaries might be 150 instead of settling for 125 or 130," he added.

On Thursday, Buttler will be facing Bhuvneshwar Kumar for the first over, a bowler who has dismissed him seven times in 13 T20s and gave away 66 runs from 69 balls.

"I think there's always certain bowlers that you potentially find harder than others or at certain times in your career you have good times against them or bad times against them. I certainly don't fear anyone. I always prepare well, and I look to play the ball in front of me and not the bowler," Buttler said about his upcoming battle with the Indian pacer.

England might be without top-order batter Dawid Malan, who limped off the field during the Sri Lanka game due to a groin injury and pacer Mark Wood, who had pulled out of Tuesday's practice due to body stiffness. Buttler, while not saying much about their playing chances, said that the medical team is working on them.

"Yeah, we'll see how they pull up. We'll try and give them as long as possible, and obviously Dawid left the field the other day with a small niggle, and Woody has had a little bit of stiffness, but we trust the medical team," Buttler said.

The semifinal will be played on a used pitch at the Adelaide Oval, a move which has drawn criticism to the global event. However, Buttler is confident that the pitch will hold up well for 40 overs.

"Having talked to the groundsman, his team is really confident that he's had a lot of time to get some really good work into the wicket. He seems very comfortable that it's going to be a really good surface and a consistent surface. At the moment I have no worries about the pitch," he said.

While Virat Kohli is the leading runscorer in the tournament, Suryakumar Yadav played the most impactful knocks for India with three fifties from five matches at a strike rate of 194. When asked if England have any special plans to get him out quickly Buttler said: "I think he's someone who has probably been the batter of the tournament so far in terms of the way you want to watch someone go about it. I think his biggest strength looks to be the amount of freedom he plays with."

"But as with any batsman in the world, it takes one chance to create a wicket. We desperately need to find a way to do that, and it would be remiss just to think about him. I think they have some other excellent players, as well," he added.