A lot of positives to build on going forward : Craig Ervine 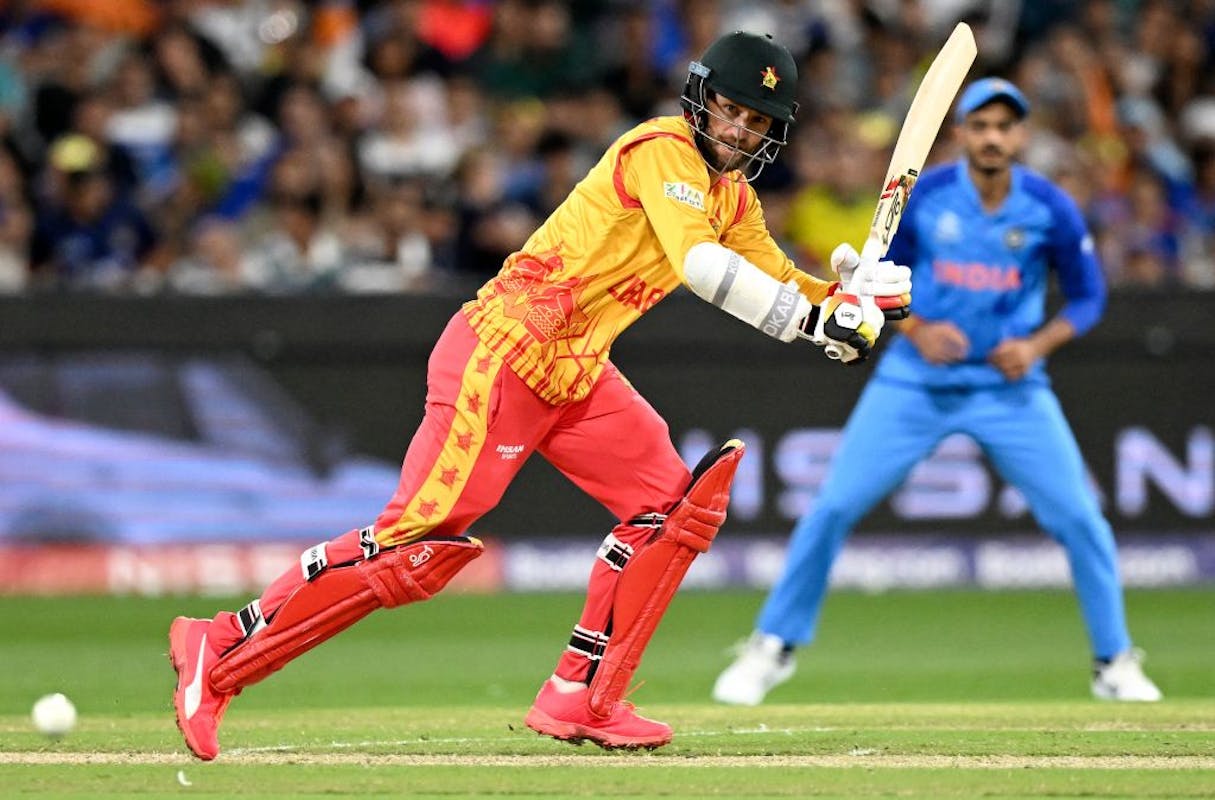 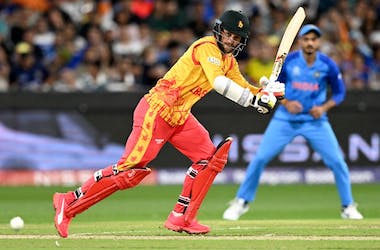 A lot of positives to build on going forward : Craig Ervine

In the Qualifier phase, Zimbabwe were impressive, topping the Group B table in which their all-round performance was the major talking point

Zimbabwe finished the Super12 phase with three losses and one win - against Pakistan - but the points table hardly tells the full story. They ran Bangladesh close, had a decent performance with the ball against India before Suryakumar Yadav took the game away with his regular burst of audacity. In the Qualifier phase, Zimbabwe were impressive, topping the Group B table in which their all-round performance was the major talking point.

While a loss to India, that to by a margin of 71 runs would stink, which also cost them a direct qualification for the next edition of the T20 World Cup, captain Craig Ervine is a proud man for the way his side showed character in the last 20 days.

"It has been a little bit disappointing to obviously finish with three losses, but we mustn't forget the excellent work that we did during those qualifiers to get us into the Super 12s, and obviously beating Pakistan, as well. So there's a lot to take from this World Cup and build on that going forward,” Ervine said in the post-match press conference.

Zimbabwe had India at 107-4 in 15 overs, a pretty good position to be in, but then Yadav, recently donned the No.1 position on the ICC T20 rankings, played yet another swashbuckling innings to ensure that India finished with 186-5. Losing wicket on the first ball further ensured that Zimbabwe were never going to track the total down. Ervine was all praise for “exceptional” Suryakumar Yadav, who, he feels, is “very difficult to bowl to”.

“He was obviously exceptional today. I thought our first 10, 15 overs were really good and pretty much kept us in the game, apart from that innings that he played towards the end there. He's such a 360 player, so difficult to bowl to, and once he gets in and gets going, it just makes it more and more difficult. I thought he batted really well today,” the Zimbabwe skipper added.

India scampered hard for a win against Pakistan and then Bangladesh ran them close in a rain-affected encounter in Adelaide. Even though the Asian giants finished with 8 points, the most by any team in the competition, the lack of convincing wins took some of the shine away. However, against Zimbabwe, India hardly broke a sweat. On being asked if it was India’s most comprehensive win this tournament, Ervine commented that India probably got 20 or 30 runs above the par total.

“It's very hard to say whether they're at their best or not. There's different situations and conditions and things like that. I just thought that today they finished their innings really well today and probably got 20 or 30 above par. We were looking to try and keep them to around 150, 160 was a really good effort. But like they finished those last few overs extremely well and got them up to a score that was difficult for us to chase,” Ervine said.