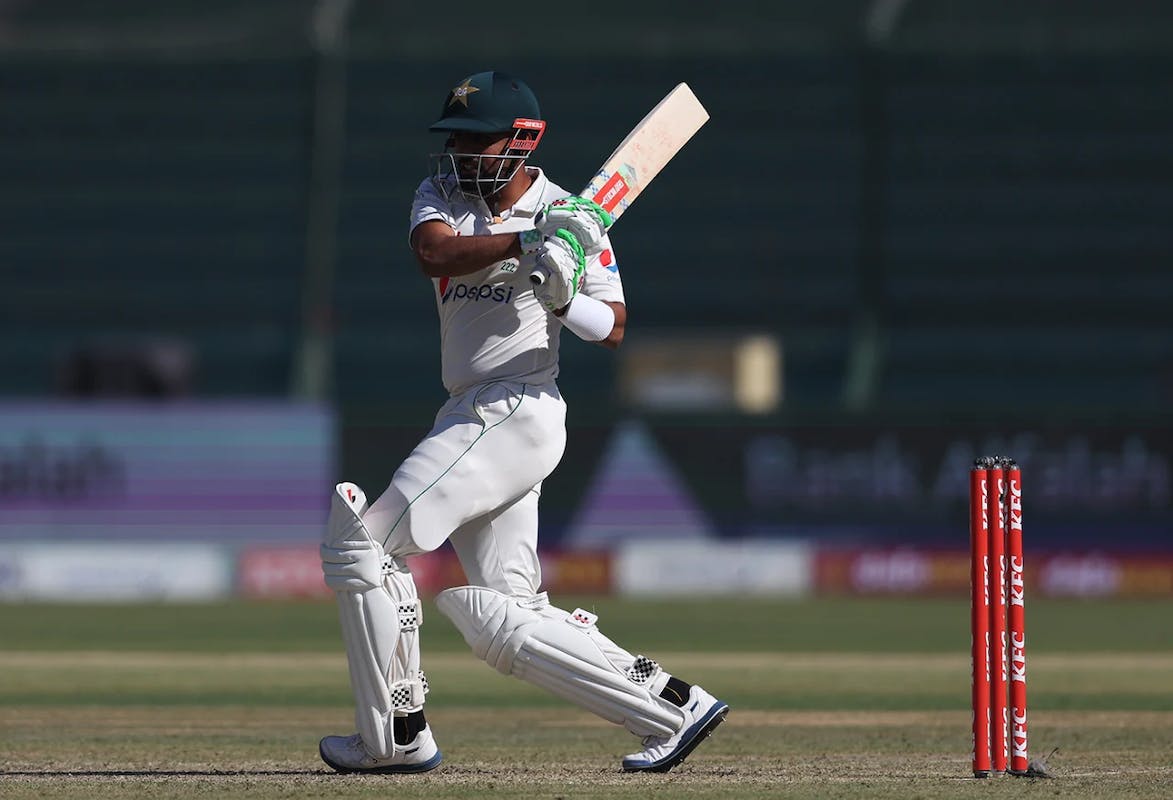 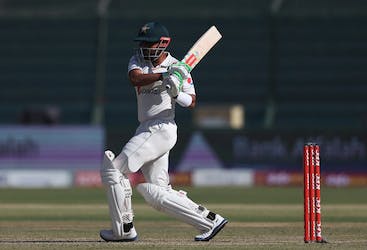 Meanwhile, Kagiso Rabada claimed eight wickets in the first Test against Australia and is now the third-ranked bowler

Pakistan skipper Babar Azam has leapfrogged Australia’s Steven Smith to become the second-ranked Test batter after his exploits in the three-match series against England. Pakistan lost the series 0-3 but the right-handed batter, who is now only behind Marnus Labuschagne, slammed 348 runs in six innings at an average of 58.

Meanwhile, Travis Head’s unbelievable form has helped him break into the top five for the first time in his career. The left-hander from Australia has scores of 0, 92, 38*, 175 and 99 in his last five innings. Head is now joint-fourth with Joe Root, who managed 125 runs in five innings against Pakistan.

However, there were some other England batters who did well for themselves. Skipper Ben Stokes moved up two spots to No. 23, Ollie Pope to No. 28, and Harry Brook, who was named the Player of the Series, climbed 11 positions to enter the top 50.

Talking about India, Cheteshwar Pujara (19 places to No. 19), Shubman Gill (10 laces to joint-54th) and Shreyas Iyer (11 places to No. 26.) all did well in the first Test against Bangladesh. Pujara got scores of 90 and 102*, while Gill too slammed a century in the second innings. Meanwhile, Iyer got a score of 86 in the first innings.

In the bowling department, South Africa’s Kagiso Rabada claimed eight wickets in the first Test against Australia and is now the third-ranked bowler. Meanwhile, Axar Patel and Kuldeep Yadav moved up 10 places to No. 18 and 19 places to No. 49 respectively.

Bangladesh captain Shakib Al Hasan managed to climb the all-rounders' rankings and jumped a place above English counterpart Stokes despite the contrasting fortunes of their respective teams. Shakib's counter-attacking innings of 84 in the second innings helped the veteran move to third on the all-rounders' charts while Stokes dropped to fourth.