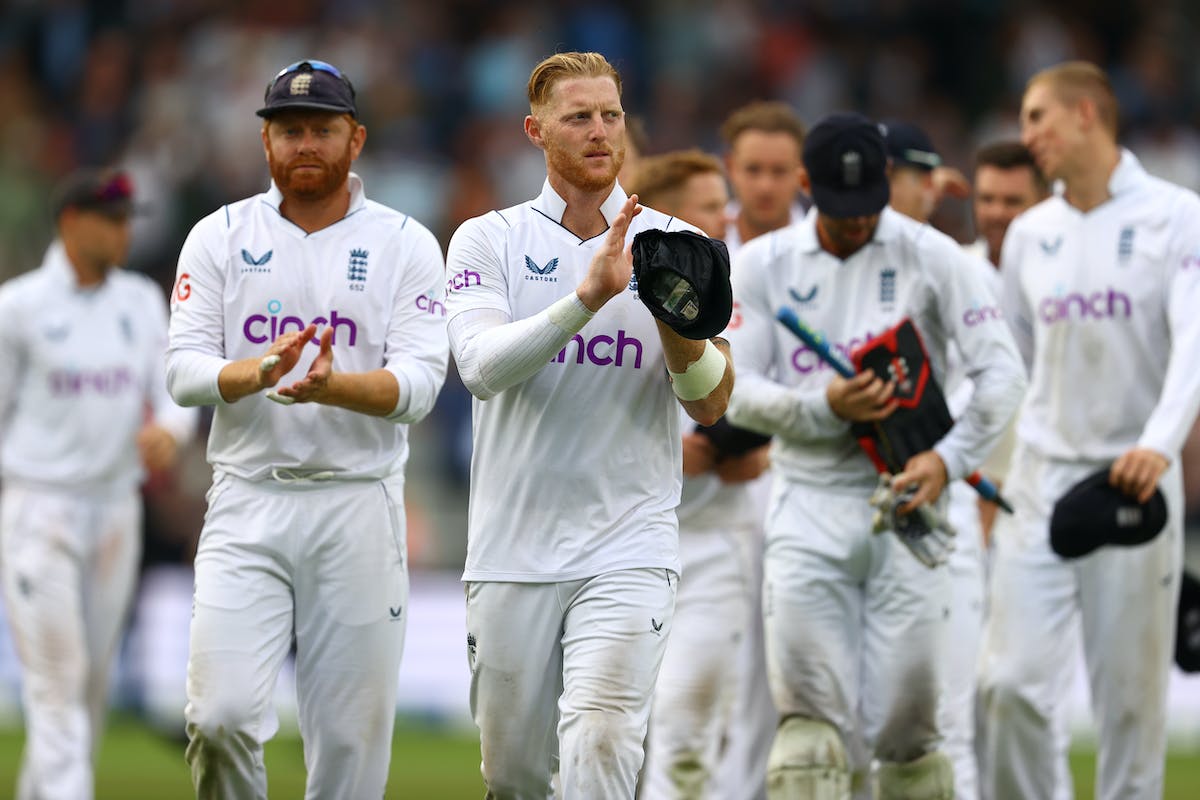 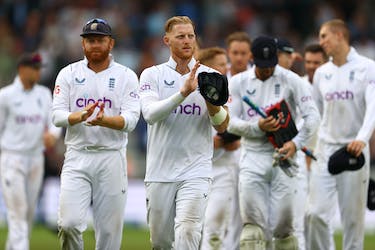 Agony, tension, jubilation, Stokes has seen it all

“Rather than fearing failure, embrace it”

Ben Stokes, England’s vice-captain skipper walks out to a thunderous applause here in Manchester. Some in the crowd are even bowing down.

“It’s been incredible, whenever we have come here, we have got incredible support”.

It usually is a place that goes euphoric, but, on this occasion, Stokes commanded that respect. He sort of walked out, knowing that the reception was going to be mental. And as he opened up, the crowd went absolutely silent.

Stokes was not just a poster boy anymore, he was one of England’s greats. And the way he commanded respect from every single fan in Manchester perhaps told the best story ever out there. It wasn’t just his batting, bowling or leadership that led to the thunderous applause, it was the idea of knowing that this England team was in good hands. 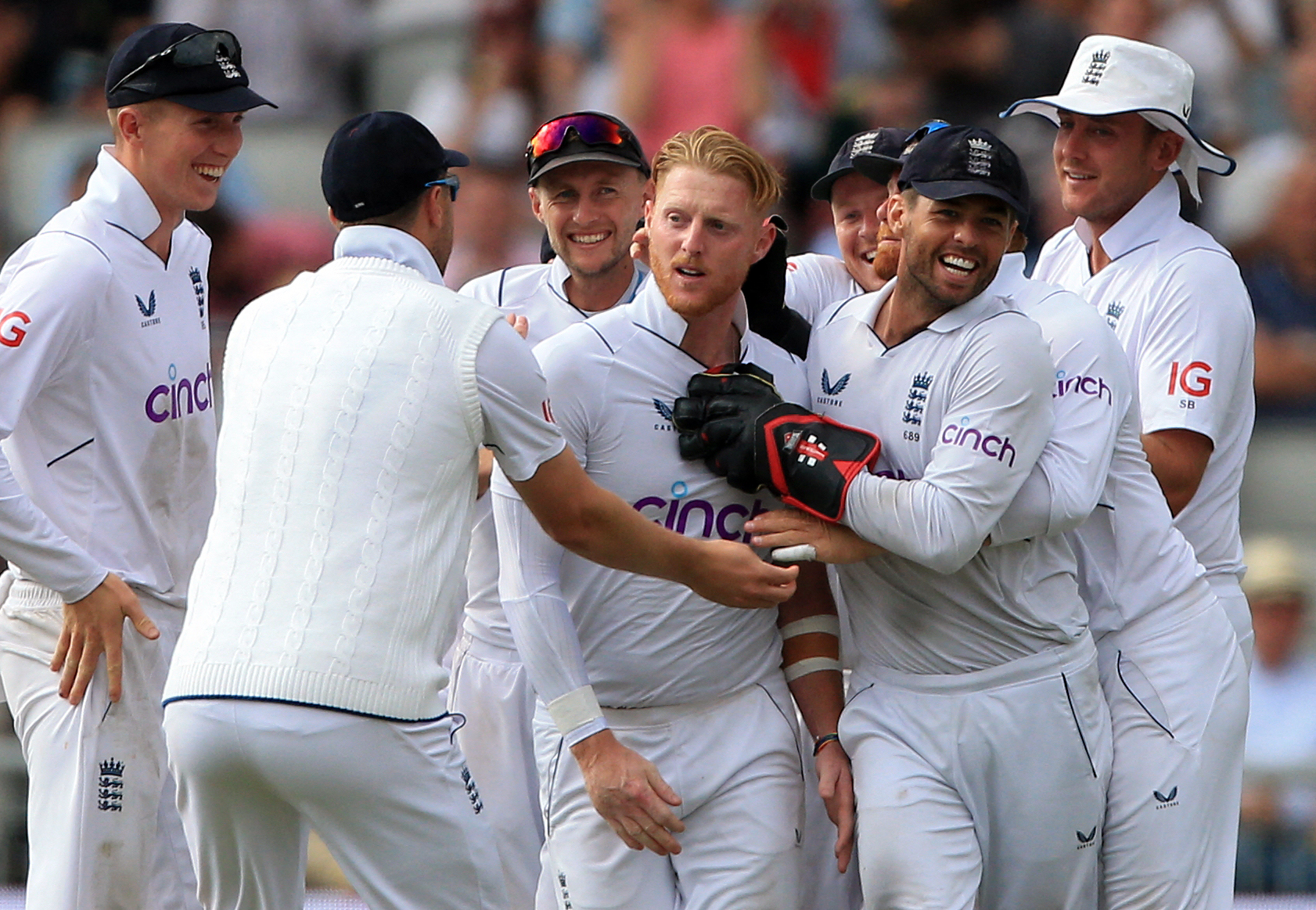 Keegan Petersen is stunned. BEN STOKES HAS DONE IT AGAIN! It is just something that comes naturally to the 31-year-old. He tends to produce wickets out of nowhere. Just six deliveries before that, he roared, dismissing Rassie van der Dussen, in a spell that will be echoed in the history of English cricket.

The ball was old, it was almost in a zone that was dangerous for England. Having just one spinner might have been a problem on any other day but not on Saturday. Stokes took the old ball like he often relishes the challenge and produced a masterclass that ultimately changed the tide of the game.

You could see the shoulders dropping if it was any other side, but Stokes was a man of words. He demanded the energy that he produced, he got the crowd involved and ultimately produced a spell that would be as good as some of the plays at major theatres.

"I looked at the scoreboard to see how many overs we had to the new ball," Stokes said. "I really wanted to make sure that I didn't have to turn to Jimmy or Robbo before the new ball because I knew how important that period was going to be for us. I felt a really good rhythm. The ball was reverse-swinging, I got my tail up, everything felt good, and it worked out well."

On the third afternoon in Manchester, amidst a long spell, the 31-year-old takes a breather. He pauses in his run-up and thinks.

The partnership between Petersen and Rassie was blooming. It was in a territory that could easily take the game away from the Three Lions. Stokes stood, had a big breather and then continued to bowl.

“Not many can push themselves to the extreme. How hard he trains is always scary for people to watch,” said England’s strength and conditioning coach, Phil Scott, in the Documentary Ben Stokes: Phoenix from the Ashes.

Just 24 hours prior to this long spell on day three, Stokes walked back to the dressing room with some thunderous applause on his way. The 103 that he scored weighed its weight in gold. It was a knock that had the aspirations of changing the encounter and, perhaps, even the series. It was something that came naturally to Ben. The left-hander had brought up his century. Like a phoenix, he made England rise out of the ashes. 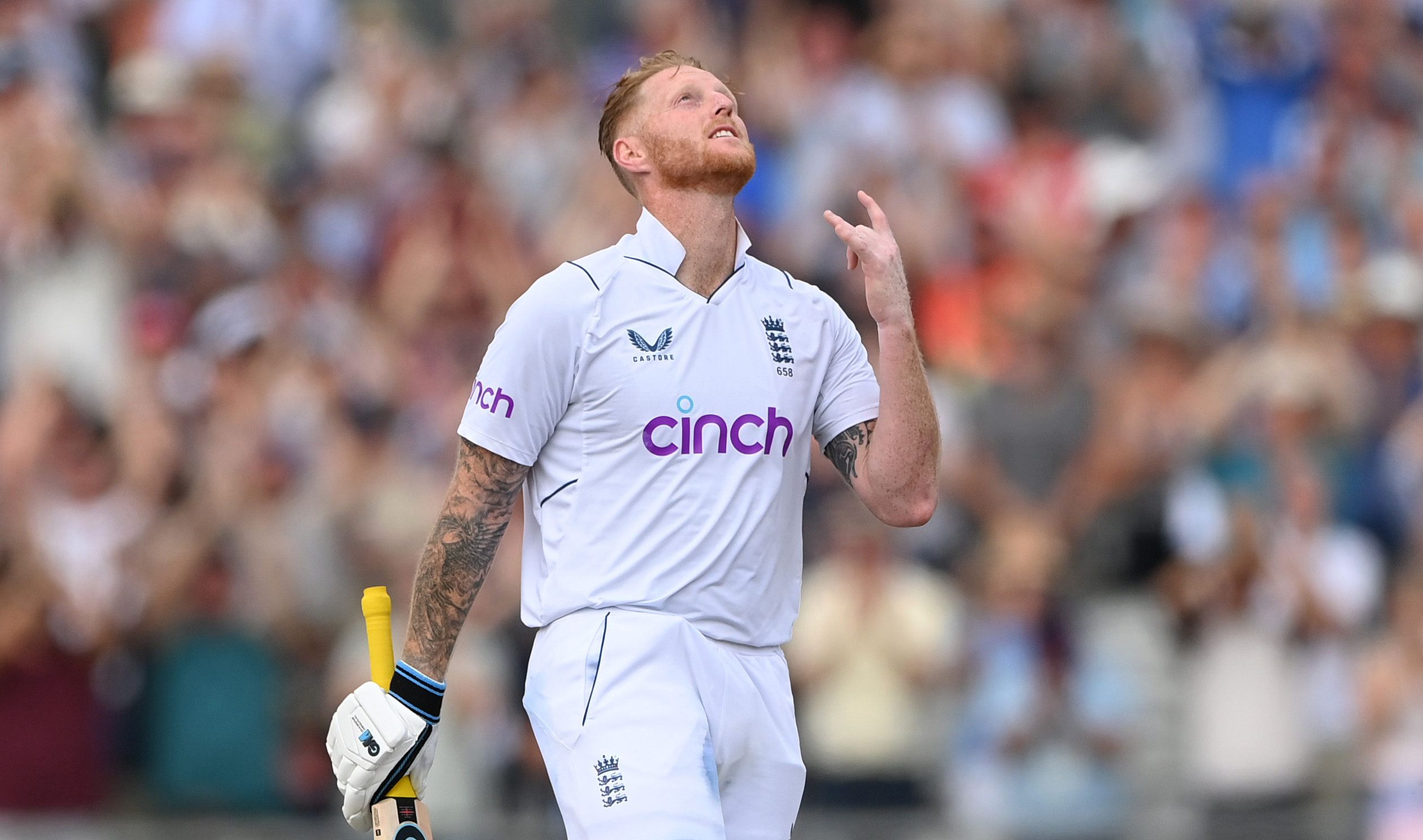 Few hours before his hundred, Stokes brought up his half-century, dragging his feet down the ground. A few minutes before that, he clutched his knee in pain. He withered. The physio was out, and it all looked gloomy. Stokes was almost immortal. His dedication to the badge was nothing short of extraordinary, whichever country, county, club or school he would represent.

When he clutched his knee, it was almost like the entirety of England was left gasping. The poster boy of England cricket was in trouble, and so were England after going 1-0 down in the series. It was the 42nd over of England’s response to South Africa going 1-0 up in the series. In the 34th over, when Stokes walked out to bat, England were in a spot of bother, at 134/4, South Africa were sniffing a comeback.

A day before that, STOKES gets the big fish, and Rassie is gone. The 31-year-old’s decision to hand himself the ball has worked wonders for the hosts. No way, Stokes gets his first wicket of this innings. Aiden Markram departs, and England are finally relieved and quite happy.

Stokes took the onus on himself to provide the breakthrough. The Proteas were on 68/3 in the first innings of the second Test.

"The message for me and Baz upstairs will be, did we commit to everything the way we committed to the first four Tests of the summer? If everyone can say, yes, 100%, we just didn't execute, then things are good. We'll move on to the next Test match, and go out there and try and win,” was Stokes’ message after England were pushed aside by the visiting Proteas side at Lord’s.

"We can't be great every day. This week was just off for us. But we're not going to hold on to it for too long and carry any baggage to Manchester." 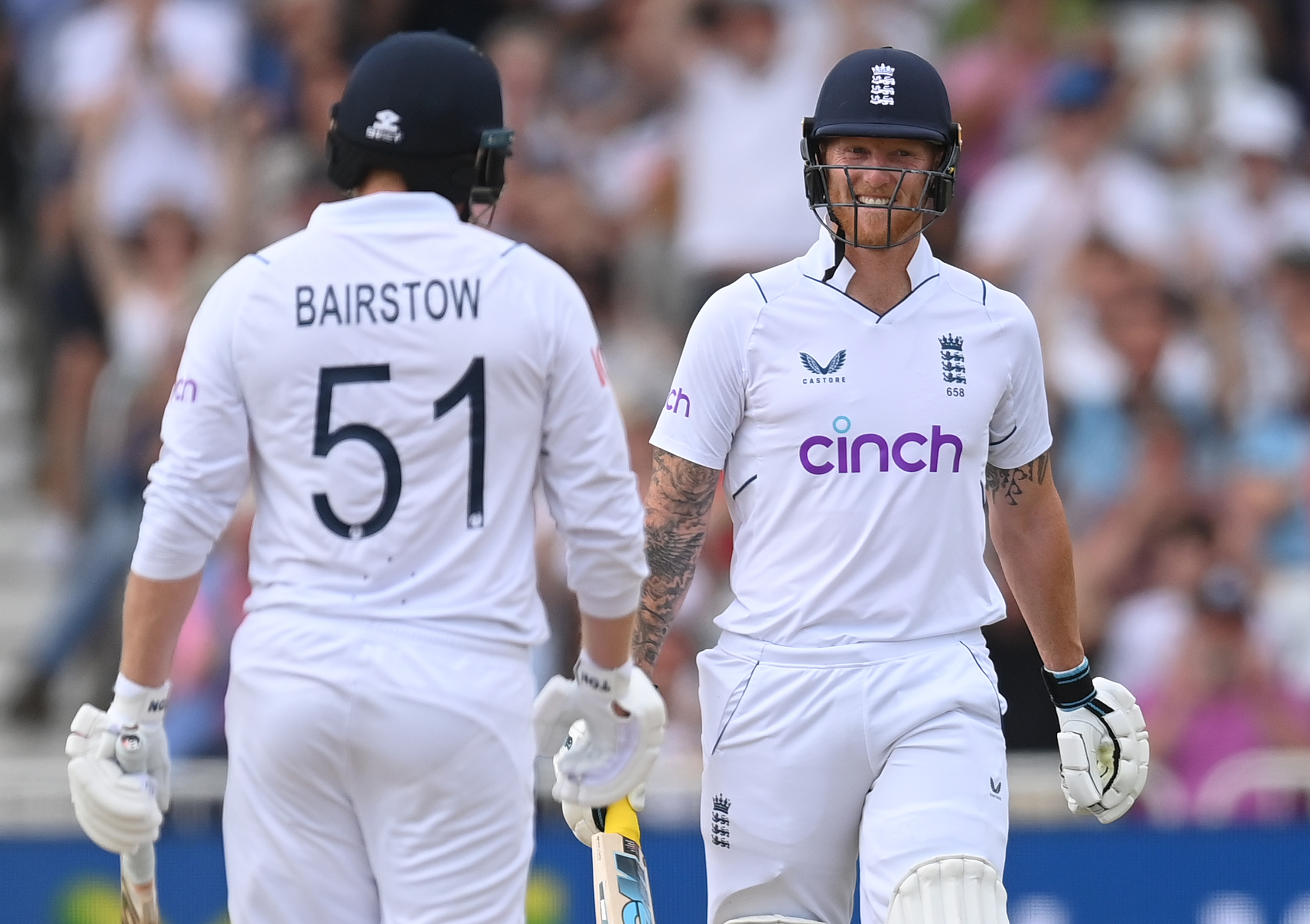 It was the Durham man’s first loss as England’s skipper, one that got people to point fingers at the Baz-ball era. Was England’s approach sustainable? Will this loss stop them from being aggressive?

England are utterly humbled by South Africa at the Home of cricket, the Lord’s, a venue that holds utmost significance for the Three Lions.

What’s the future of England cricket? Is it down the drain, will anyone even be able to change their fortune? If England are going to make Stokes as a captain, what kind of precedent does it set?