Fantasy: Keep match-ups in mind while picking the XI 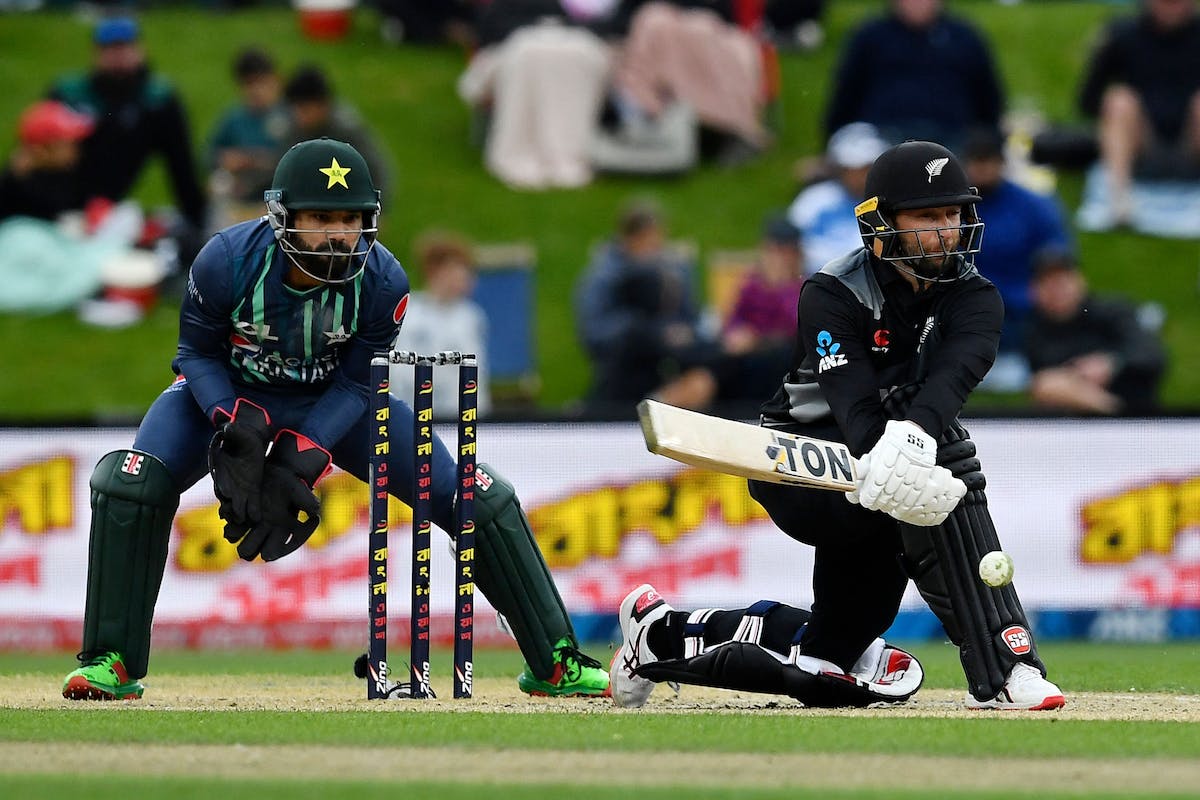 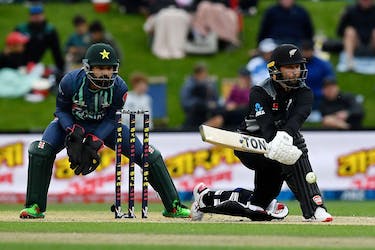 Fantasy: Keep match-ups in mind while picking the XI

New Zealand and Pakistan will lock horns in the first semi-final of the 2022 T20 World Cup. Pakistan sneaked into the Top 4 while the Kiwis had a smoother road but that will matter little in a knockout game of this tumultuous tournament. Also, Pakistan, being as mercurial as they are, if it is their day then no force is enough to stop them. That is what they did against South Africa. But the BlackCaps have been the most efficient side in a tournament where every team has lost at least one game. The Sydney Cricket Ground (SCG) is set for a spicy contest between the two sides.

Five of the six games played at the SCG thus far in this World Cup have been won by the side batting first. The reasons are simple: minimal swing with the new ball in the first innings, excellent conditions to bat and the pitch slows down during the run chase. Spinners have picked 31 wickets at the SCG in this World Cup. 22 of them have come in the second innings. Also, this game will be played on a fresh strip.

Both sides have been tight with their bowling, especially in the spin department. Also, Pakistan play spin better while New Zealand fare well against pace. Hence, batters of the side batting first, spinners from Pakistan and the Kiwi pacers could form a winning combination from the fantasy scheme of things. 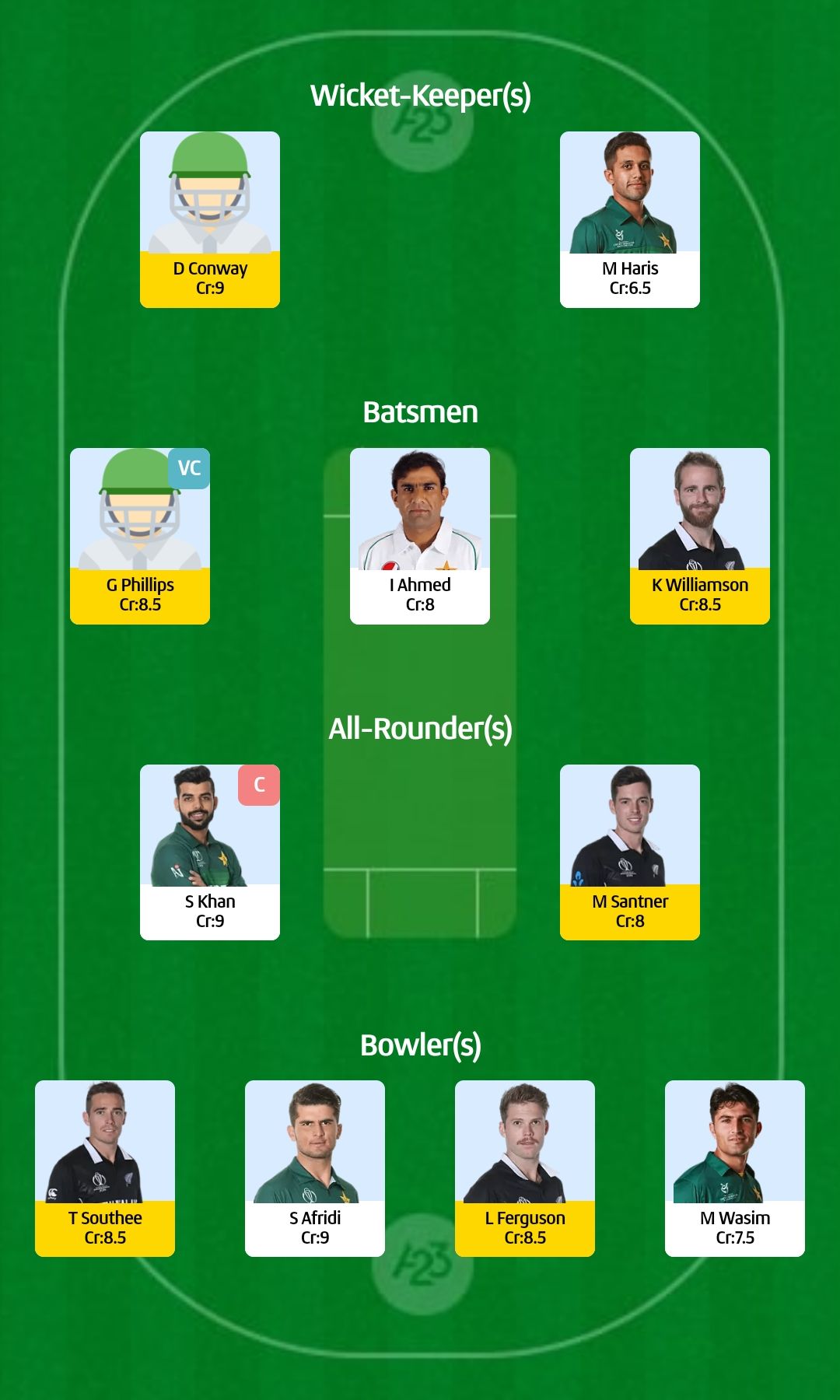 - Shadab Khan’s tally of 10 in the middle-overs is the highest by any bowler in this World Cup.  With the bat, he has scored at an average of 26 while going at a strike-rate of 177.6, including a smashing 52 off 22 balls at the same venue against South Africa. Although, he has a bowling average of 30.2 against the Kiwis, trust in his all-round skills to lead your fantasy fortunes.

- Glenn Phillips averages 48.8 at a strike-rate of 163.9 in this tournament. Facing spin, he has scored 87 runs off 51 balls getting out only once. In his previous game at the SCG, he scored 104 off 64 balls against Sri Lanka.

- Naseem Shah has been brilliant with the ball for Pakistan, maintaining an economy of 5.7 in this World Cup. However, he has picked only three wickets in five games. Among pacers, it is Shaheen Afridi (8 wickets) and Mohammad Wasim (7) have been more prominent among wickets.

- Openers in the first innings at SCG have averaged 32.5 in this World Cup as compared to 14.5 in the second innings.

- Tim Southee averages only 17.3 for his 28 wickets in 17 T20Is against Pakistan. He is also New Zealand’s joint-highest wicket-taking pacer with seven wickets in this competition. Meanwhile, Trent Boult has shocking numbers versus the Men in Green. He has picked only five wickets in nine games at 59.8 runs apiece.

- Devon Conway scored 92* off 58 balls at SCG against Australia in the first Super 12 fixture. Most of the spin match-ups versus Pakistan are in Conway’s favor. If he can take on Shadab, like he neutralized Adam Zampa in that game, Conway can be a big player in your XI.

- Pakistan average only 20.8 against pace in this World Cup. Thus, Lockie Ferguson’s high pace can put Pakistan batters under the pump.

- Mohammad Nawaz has bowled only seven overs in this tournament. However, he has contributed handy knocks with the bat which vouches for his selection as a left-field choice. If Conway gets out early, Nawaz can have a big role with the bat given three right-handers in New Zealand’s middle-order. 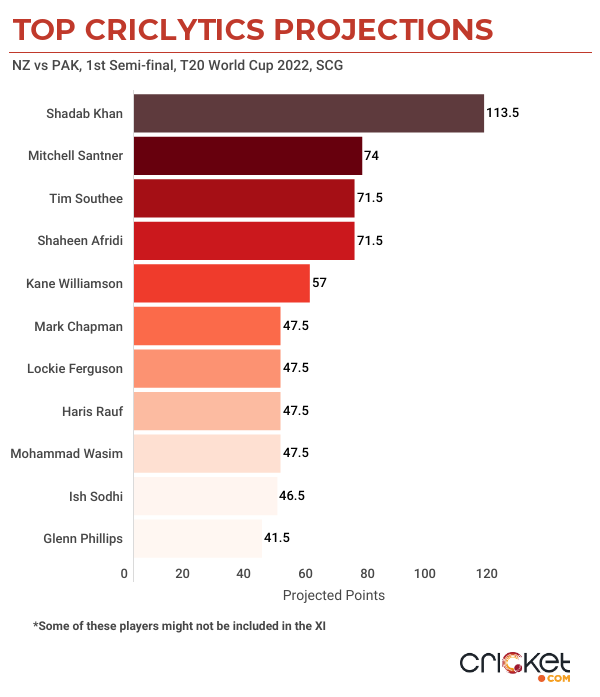