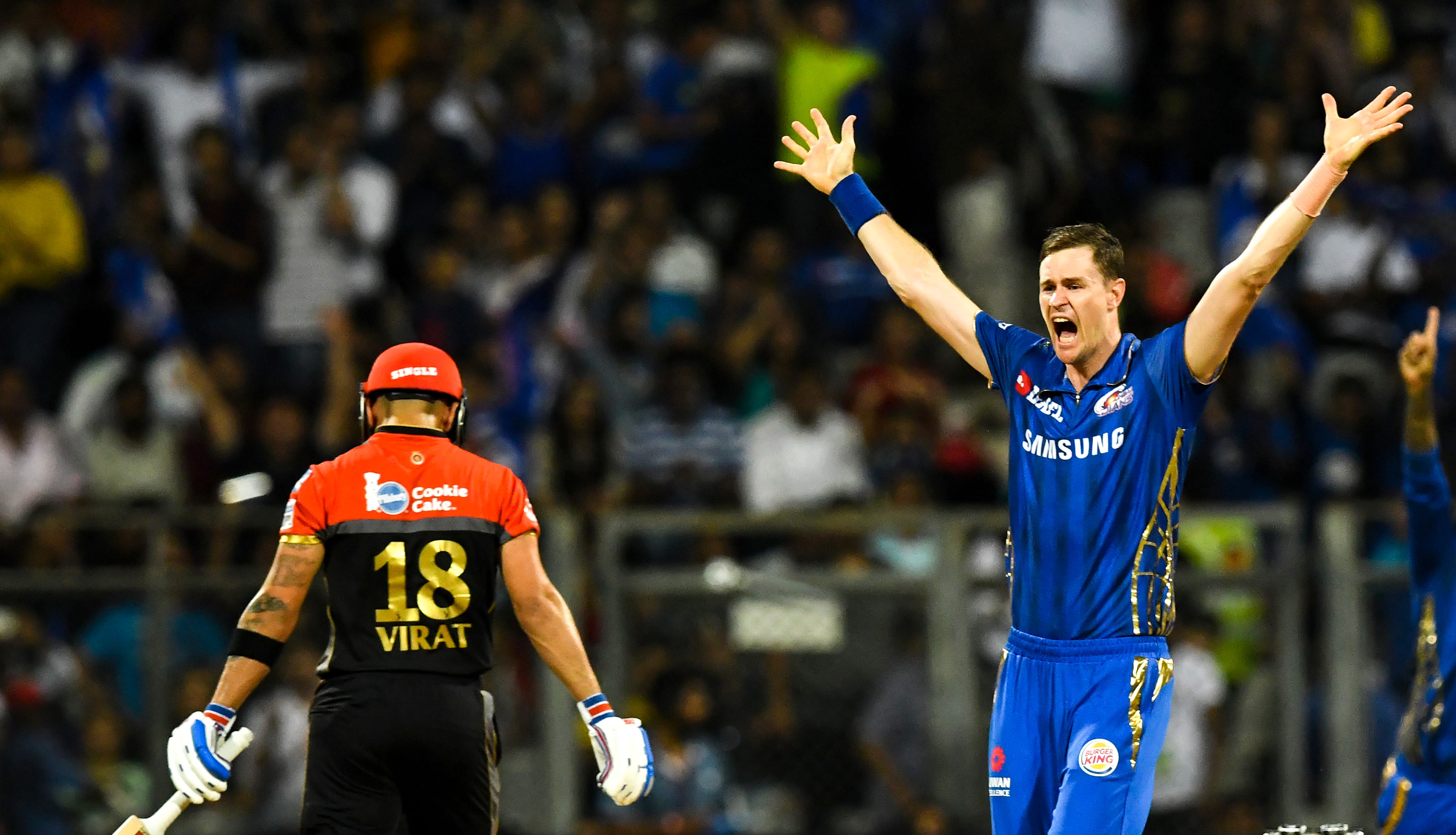 With this loss, RCB's chances of making it to the playoffs looks slim.

Hardik Pandya’s breezy 37* off 16 ensured that Mumbai Indians (MI) overcome Royal Challengers Bangalore (RCB) by 5 wickets. He has the third best strike rate (214) in IPL 2019 at death among batsmen who have played a minimum of 50 balls. With this win MI move into the third spot in the IPL table, with 10 points - behind Delhi Capitals (DC) on net run-rate - while RCB are languishing at the bottom of the table with just 2 points from 8 matches. RCB are more or less out of contention to make it to the playoffs.

172 was a below par total in a ground like Wankhade where the average run rate this season is 8.77, the second best after Eden Gardens (8.93). Rohit and Quinton made RCB’s matter worse and broke the back of the run chase scoring 67 in the powerplays, their highest score in the first phase of the innings this season.

But a turn of the tide was around the corner as soon as Kohli introduced Moeen Ali to the attack. He removed both the openers in the 8th over, giving RCB a chance to fight back. But MI batsmen did not hold back and continued attacking RCB’s spinners - Yuzvendra Chahal and Pawan Negi. Kishan’s cameo of a 9-ball 21 ensured that MI are always above the required rate. Things started to look a bit gloomy when 19 runs came off the four overs (12-16) but MI had enough fire power to chase the target.

Earlier, RCB was put onto the back foot by Behrendorff, the powerplay specialist who removed Kohli in the 3rd over itself. Patel took the onus on him to up the run rate and played some attacking shots before he was removed by Hardik in the seventh over with the score reading 49/2. In came Moeen Ali and along with ABD stitched a 93-run partnership to give RCB some hope. Moeen was the aggressor in the partnership while ABD played the anchor’s role. In order to score quick runs Moeen got in the 17th over but not before he scored a 32 ball 50, his highest IPL score.

ABD was not at his best today and scored a rather sluggish half-century by his standards but his measured knock ensured that RCB reach a respectable total. After Moeen got out, RCB’s innings started to fall apart thanks to Malinga but ABD ensured that they at least score 35 in the last three overs.

In the seventh over, when Parthiv Patel was dismissed by Hardik, RCB’s win% by 11, which was their highest dip in the entire innings. However, they managed to reach a competitive total of 171 in the end.

As far as MI’s innings s concerned, they got their biggest setback when Moeen Ali dismissed both of MI’s openers - Rohit and de Kock - in the same over. Their win% took a major dip in that particular over - by 13% and their overall win% at that point was 57%. Despite losing a few more wickets, MI got home, thanks to the impressive start provided to them by their openers and Hardik’s excellent knock down the order.

For more such insights, check out the Criclytics menu of our website. 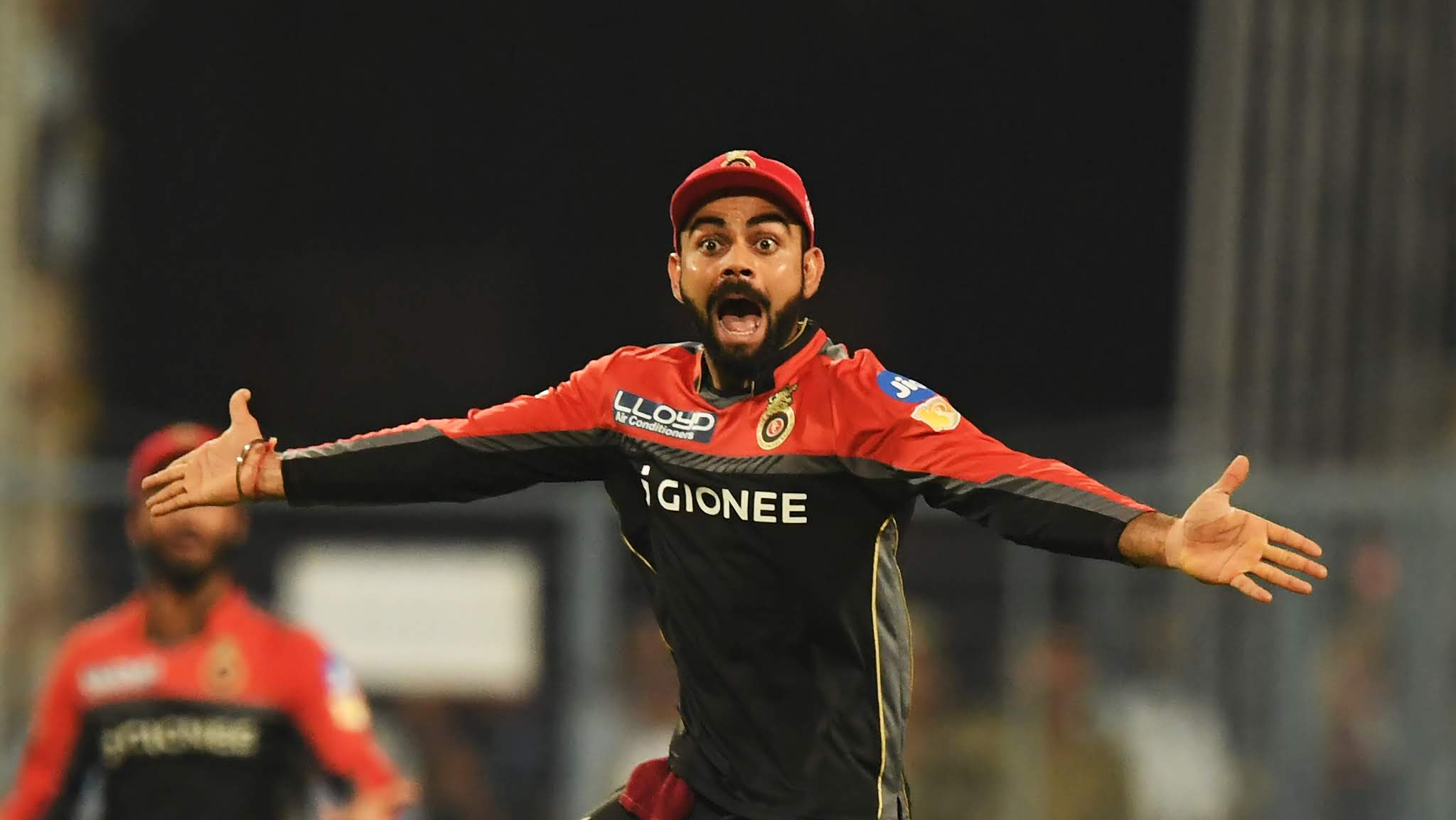 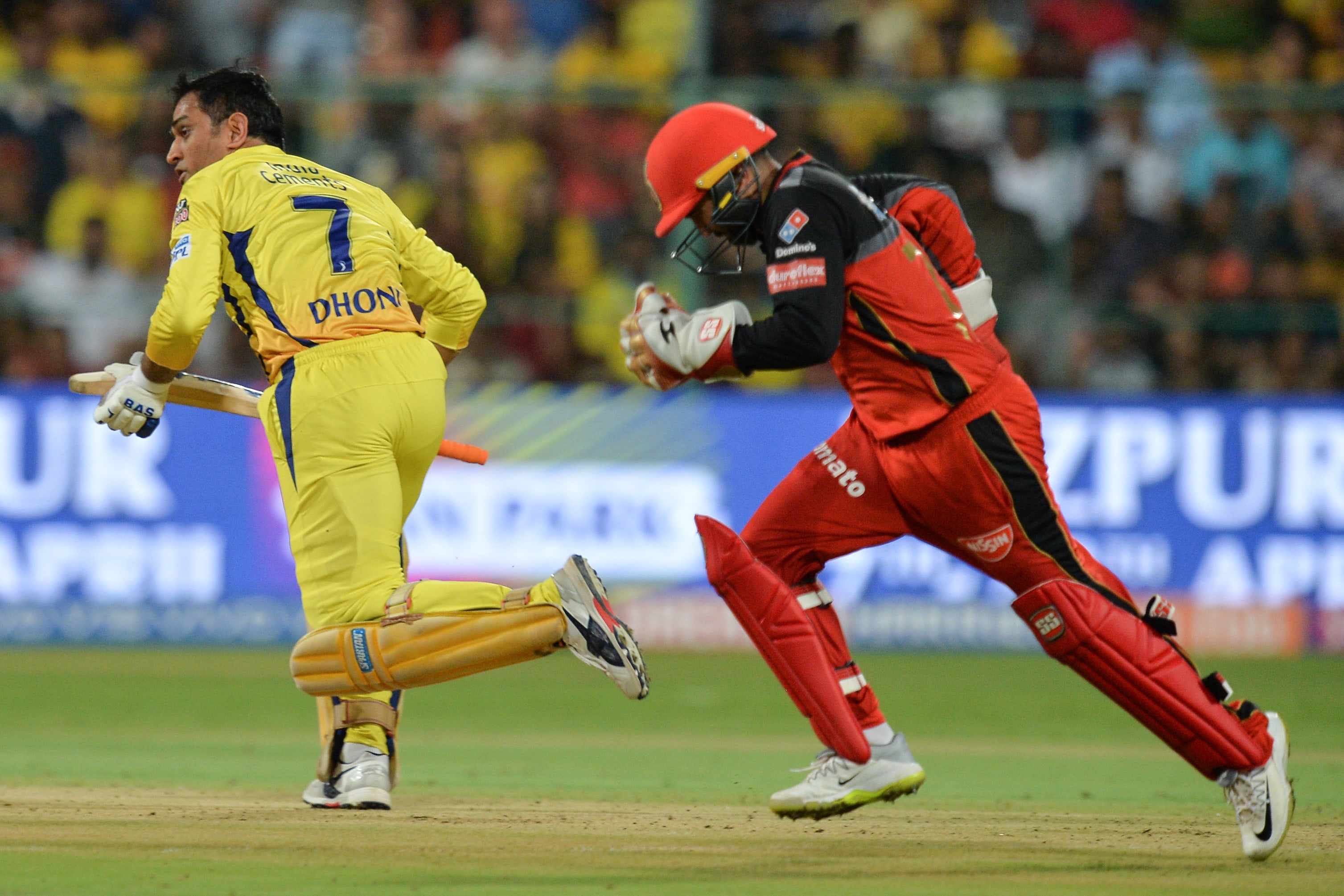