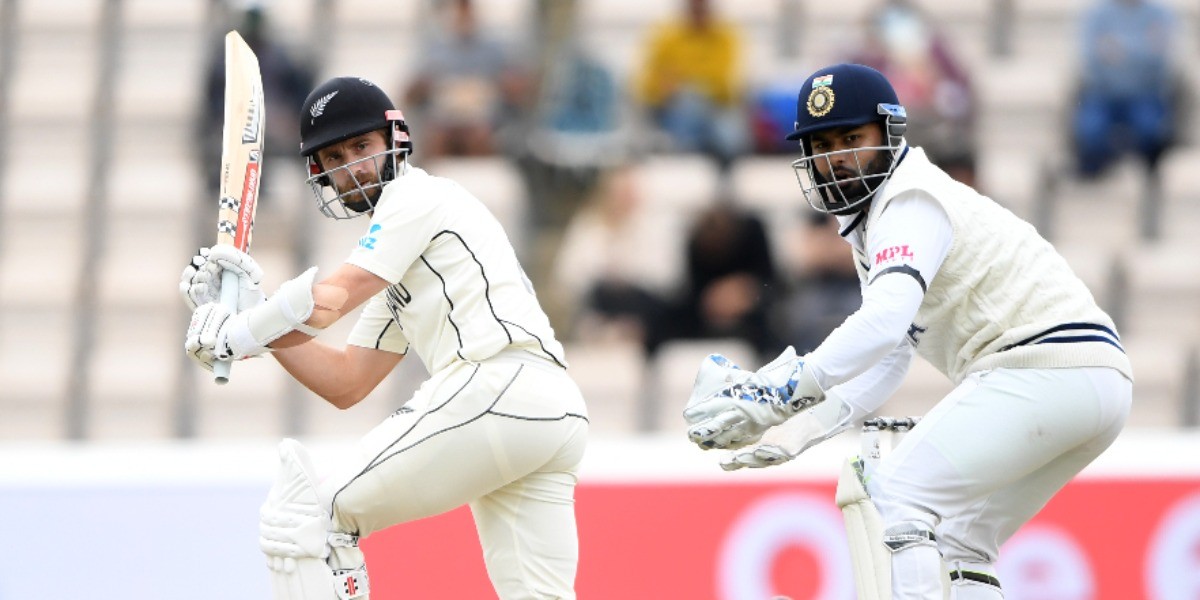 New Zealand skipper Kane Williamson has reclaimed his No. 1 spot in the Test batsmen rankings while Kyle Jamieson move to a career-best ranking of 13th

New Zealand captain Kane Williamson returned to the top of the ICC Test batting rankings after leading his team to the World Test Championship title in the final against India last week.

After losing his place to Australia's Steve Smith two weeks ago, Williamson returned to No.1 following his knocks of 49 and 52 not out in the final at Southampton.

Kyle Jamieson, who was named Player of the Match in the final for his efforts of 5-31 and 2-30, moved to a career-best ranking of 13th among Test bowlers while fellow pacer Trent Boult move to 11th place.

Ross Taylor, who scored an unbeaten 47 and partnered in an unbroken 96-run stand with Williamson, has advanced three places to 14th position while left-hander Devon Conway has gained 18 places to 42nd after top-scoring with 52 in the first innings.

Among the all-rounders, Ravindra Jadeja slipped a place from the top as West Indies' Jason Holder moved to the top of the rankings followed by England's Ben Stokes.

In the latest men's T20I batting rankings, West Indies opener Evin Lewis moved three places to 10th following his knock of 71 off 35 balls in the first T20I against South Africa. England, which beat Sri Lanka 3-0 in the recently-concluded series, saw Chris Jordan (up five places to 11th), Mark Wood (up 11 places to 14th), Sam Curran (up 62 places to 39th) and David Willey (up 23 places to 51st) move up the rankings.

For Sri Lanka, Wanindu Hasaranga moved to fifth in the bowlers' rankings while pacer Dushmantha Chameera moved 41 places to 43rd.