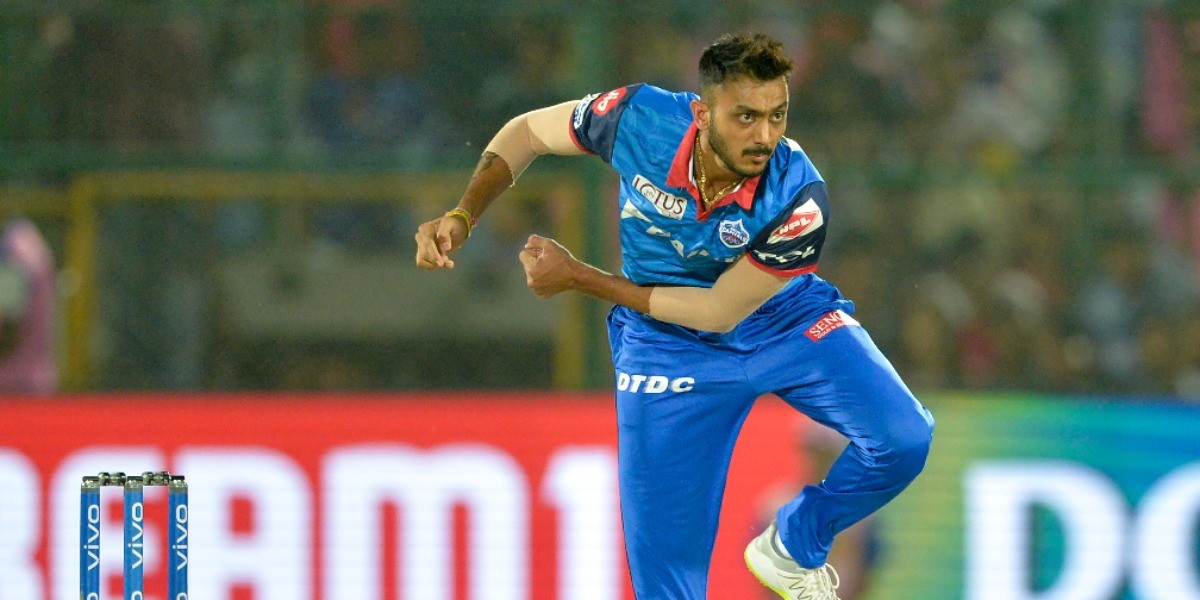 With Axar Patel still not having joined the team since testing positive for Covid-19, Delhi Capitals (DC) have named Shams Mulani as a short-term replacement for the all-rounder for the Indian Premier League (IPL) 2021. Axar was taken to BCCI's medical facility for isolation and treatment after he had tested positive during his mandatory quarantine.

"Mulani, a left-handed batsman and a slow left-arm orthodox bowler from Mumbai comes in as a replacement under VIVO IPL's Player Regulations. Under Regulation 6.1 (c), franchises are allowed to sign a short-term replacement player until the original squad member is permitted to re-enter the team's bio-secure environment. Hence, Mulani will only be a part of the Delhi Capitals side until Axar recovers and is allowed to join the team," the IPL media release said.

A left-handed batsman and a slow left-arm orthodox, just like Axar, Mulani has played for Mumbai in the domestic circuit since making his debut in 2018. He has picked up 24 T20 wickets from 25 matches and with the bat, he has slammed 91 runs from nine innings at a strike-rate of 121.33.

In another development, Anirudha Joshi has been named as replacement for DC skipper Shreyas Iyer, who was ruled out of the tournament after injuring his shoulder during the first One-Day International (ODI) against England. Rishabh Pant was named captain as a result.

A middle-order batsman and off-spinner, Joshi has previously represented Royal Challengers Bangalore (RCB) and Rajasthan Royals (RR) in the IPL. He has played 17 List A and 22 T20 matches so far.

DC defeated three-time champions Chennai Super Kings (CSK) by seven wickets to get off the mark in IPL 2021. They made it to the final of the IPL for the first time in 2020, when the tournament was shifted to the UAE due to the rising Covid-19 cases in India.