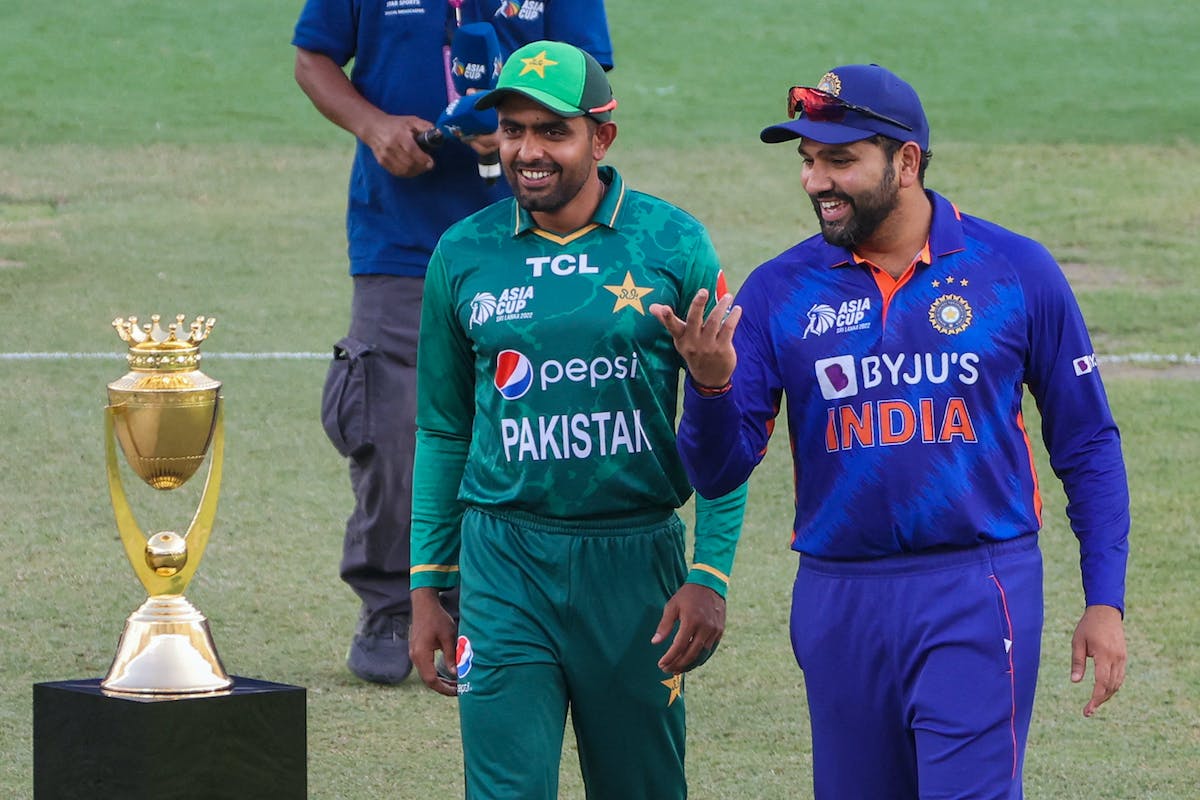 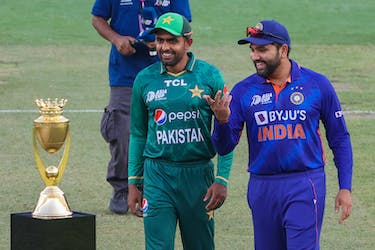 With Jadeja ruled out of the rest of the tournament, selection decisions are bound to get even more complicated for Rohit Sharma’s side

For those who wondered whether it’d be possible for a cricket match to underwhelm and gratify at the same time, the clash between India and Pakistan at the Dubai International Stadium last week provided the answer.

‘Yes’ being the answer, of course.

The contest, in a way, underwhelmed because it felt like both sides, throughout the contest, did not go beyond third gear. There were no jaw-dropping moments — like Shaheen’s spell last year, for instance — and while certain individuals did thrive, the clash was a scrap for the longest duration.

It felt like the equivalent of a 6-4, 6-4 scoreline in a best-of-three Tennis match in which the winning player got the early break in both sets but never managed to get out of his opponent’s sight.

And yet, at the same time, the contest ended up satisfying all viewers as for once we ended up getting a close finish in an India-Pakistan clash.

Over the past decade, we’ve been so accustomed to witnessing ludicrously one-sided India-Pakistan matches that Sunday’s clash, despite not being explosive, felt ‘good’ due to both sides staying in the contest till the very last moment.

The organizers and the broadcaster would be hoping for it to be the second of three clashes in this competition, but given the way Afghanistan have been flying, there’s a good chance that Sunday could turn out to be these two teams’ last meeting prior to the scheduled blockbuster clash at the MCG on October 23rd.

So, are we going to be left underwhelmed, appeased or both? We’ll be getting the answer soon enough.

KL Rahul in the spotlight once again 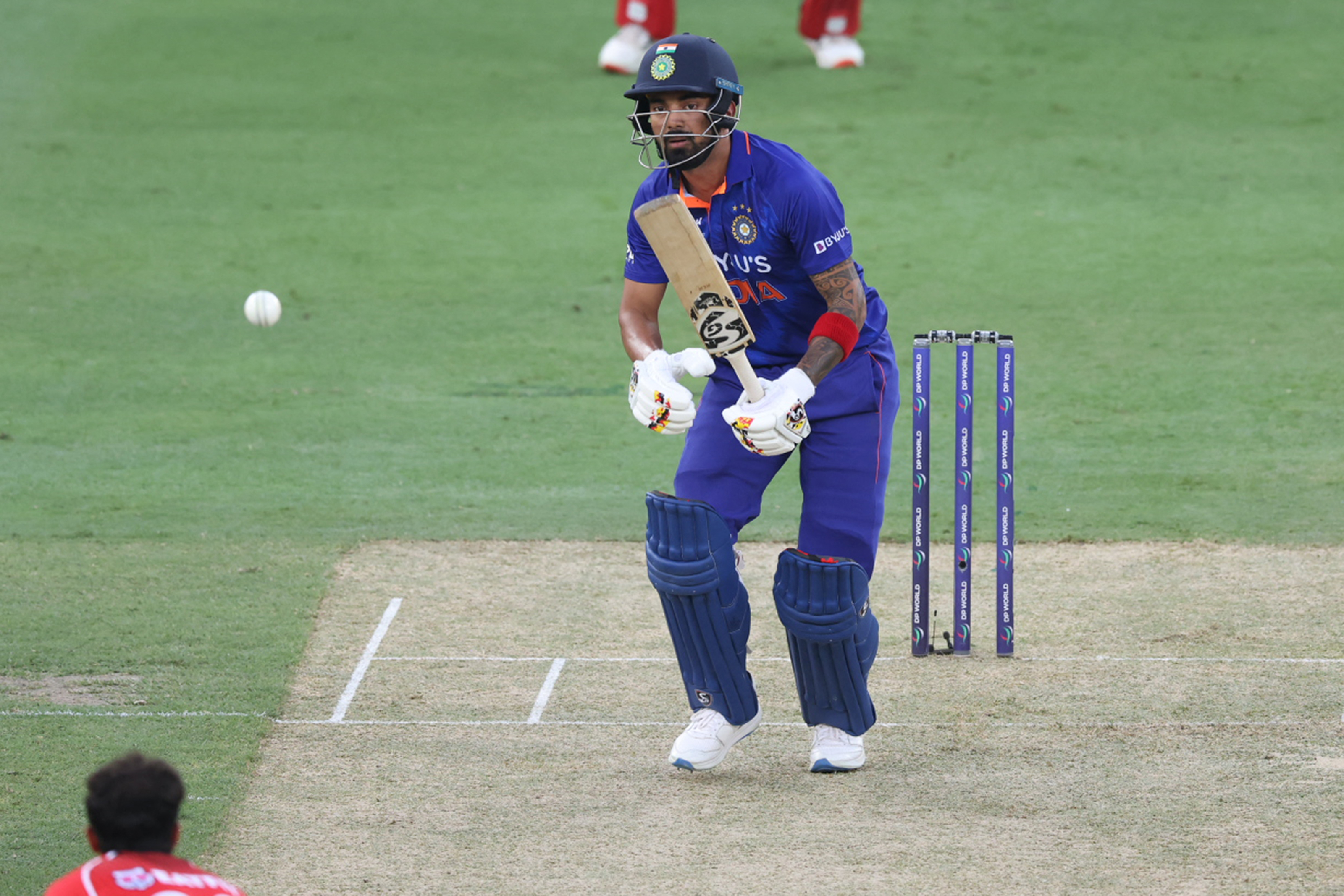 For the sixth time in as many matches, KL Rahul finds himself in the spotlight ahead of an India encounter. It was impossible to gauge Rahul’s form and rhythm on the back of the golden duck against Pakistan but the right-hander’s scratchy 39-ball 36 against Hong Kong spoke volumes about his current state.

With Rahul, it’s never been a question of ability; only intent. The 30-year-old, across the past three years in T20s, has adhered to a risk-free, conservative approach in order to sustain consistency and so heading into this Asia Cup, the question was whether he’d be willing to eschew it and adapt to the national team’s latest template.

It is still far too early to draw conclusions, but the 36 balls Rahul batted against Hong Kong demonstrated that there’s an inherent conservatism about his batting he’s just not able to let go.

It is one thing taking your time on a slow wicket, but against Hong Kong, Rahul nearly batted 33% of the entire Indian innings at a strike rate of 92.31.

It would have been easy to sympathize with him had he tried to up the ante and failed, but, on the night, Rahul attempted attacking a mere 42.9% of the 21 balls he faced versus the pacers; no other batter across both sides had an attack-percentage lower than 55% against the quicks. 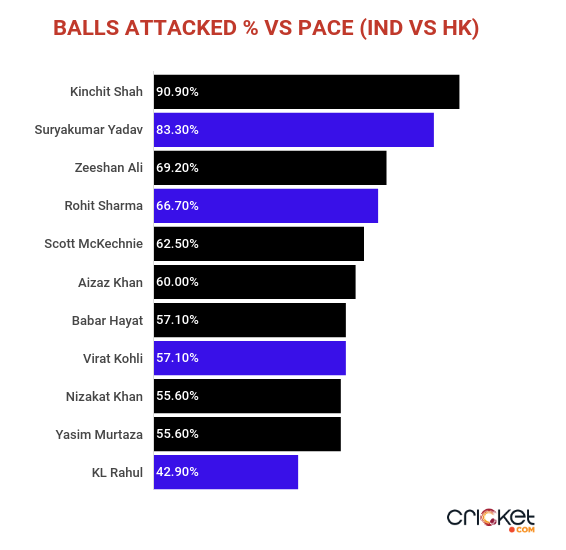 Even with a decent showing against Hong Kong, Rahul would have been under the cosh heading into Sunday’s contest, but his horror outing on Tuesday has now put him in the most uncomfortable of spots. In order to stop the growing frustration among fans, the 30-year-old needs a positive showing, one where he throws caution to the wind and signals that he indeed is very much capable of adapting to the new template. 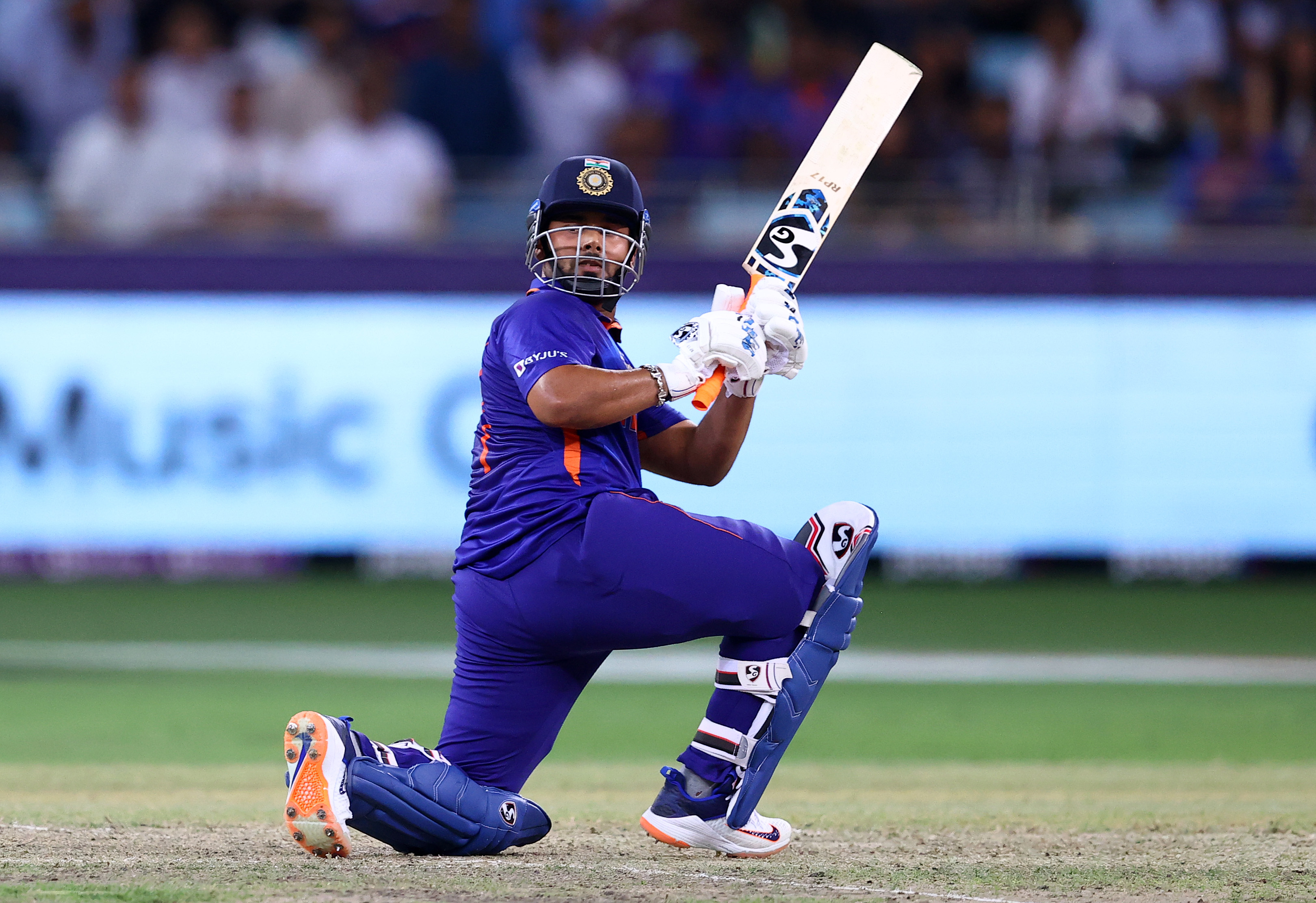 Ahead of last week’s Pakistan clash, choosing between Rishabh Pant and Dinesh Karthik was quite the tough choice for the management, but now with Ravindra Jadeja ruled out of the rest of the tournament, selection decisions are bound to get even more complicated — on both the batting and bowling front.

Drafting in Axar Patel will make up for Jadeja’s bowling, but how much faith do the management have in the former’s batting? Though Axar has struck at 150 against left-arm spinners since the start of 2019, his overall SR against spin in the last three years still reads a mere 119.75. At least thus far, there is no real evidence to suggest that he has the ability to nullify the Pakistan spinners.

So if Axar can’t be quite trusted with the bat — at least as much as Jadeja — does that mean the coach and the captain have no option but to play Pant, given otherwise there’ll be no specialist lefties in the XI? And should they indeed decide to play Pant, will they take the extremely harsh call of leaving out DK  — the only dispensable commodity in India’s top six at the moment — though the wicket-keeper batter has only faced one ball all tournament? Or will they play both Pant and DK in the top seven, opting to leave out Axar, leaving Hardik Pandya with the responsibility of bowling 4 overs?

There are questions on the bowling front too. The biggest one being: to persist or not persist with Avesh Khan? In his last 8 T20Is, the 25-year-old has conceded at an ER of over 9.50 in 7 matches. He had an absolute mare against Hong Kong, getting belted for 53 off 4 overs on a night where India restricted their opponents to 152.

Given just how poor Avesh’s numbers have been, and given how low his confidence seems, is there any merit in retaining him in the XI? And should he be discarded, who between Bishnoi and Ashwin takes his spot?

Given Pakistan have three lefties in the Top 8, there is a good case to be made for Ashwin — who also adds batting depth — but equally, Bishnoi has also proven to be ultra efficient against the southpaws thanks to his modus operandi, which is bowling googlies incessantly. In addition, Bishnoi will also bring to the fore an element of mystery, thanks to him still largely being an unknown commodity.

One of those times where it simply stinks to be the person tasked with the responsibility of calling the shots.

With Shahnawaz Dahani ruled out with injury, Pakistan are expected to field either Mohammad Hasnain or Hasan Ali in the starting XI.