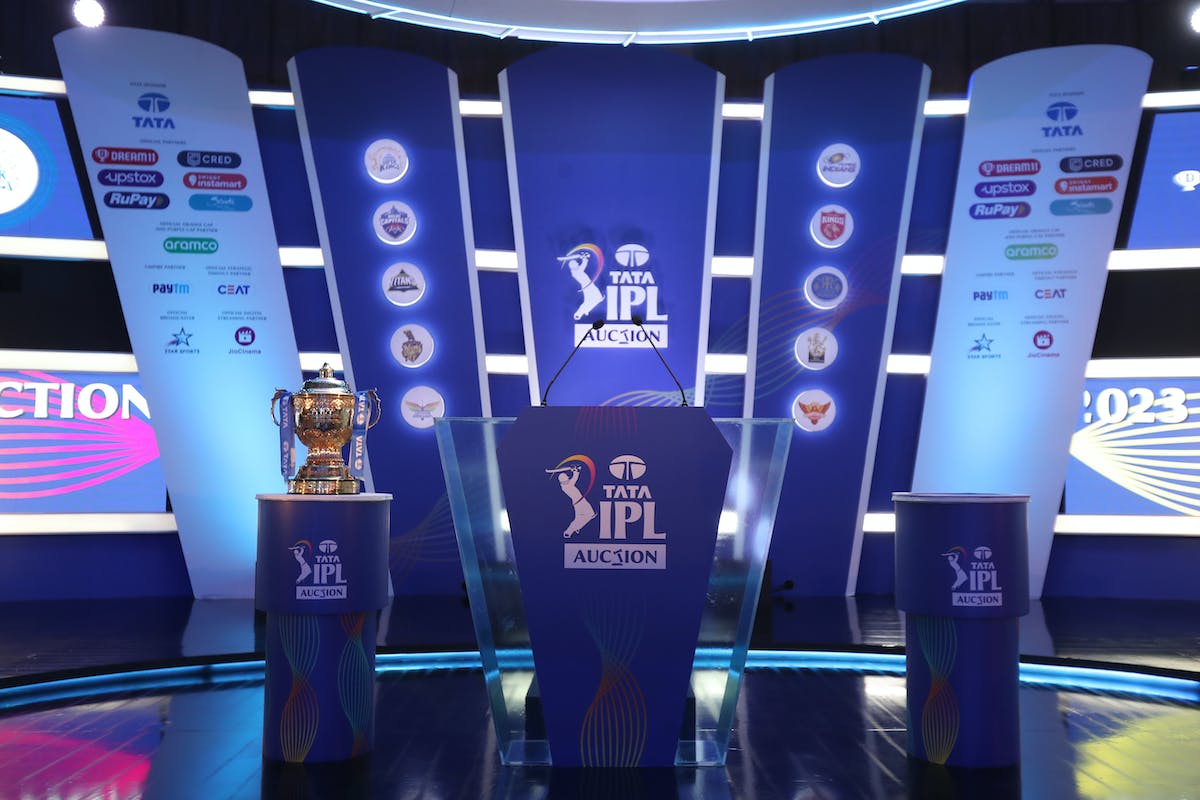 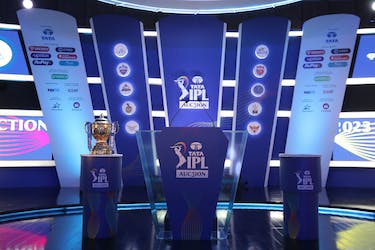 India recorded a comprehensive 188-run win against Bangladesh in the first of the two Test matches away from home to inch closer to the summit clash of the World Test Championship. While Shubman Gill and Kuldeep Yadav produced dominating performances, Cheteshwar Pujara ensured the Indian fans heaved a sigh of relief as he ended this three-year century drought with an unbeaten 102 in the second innings, his fastest in Test cricket. 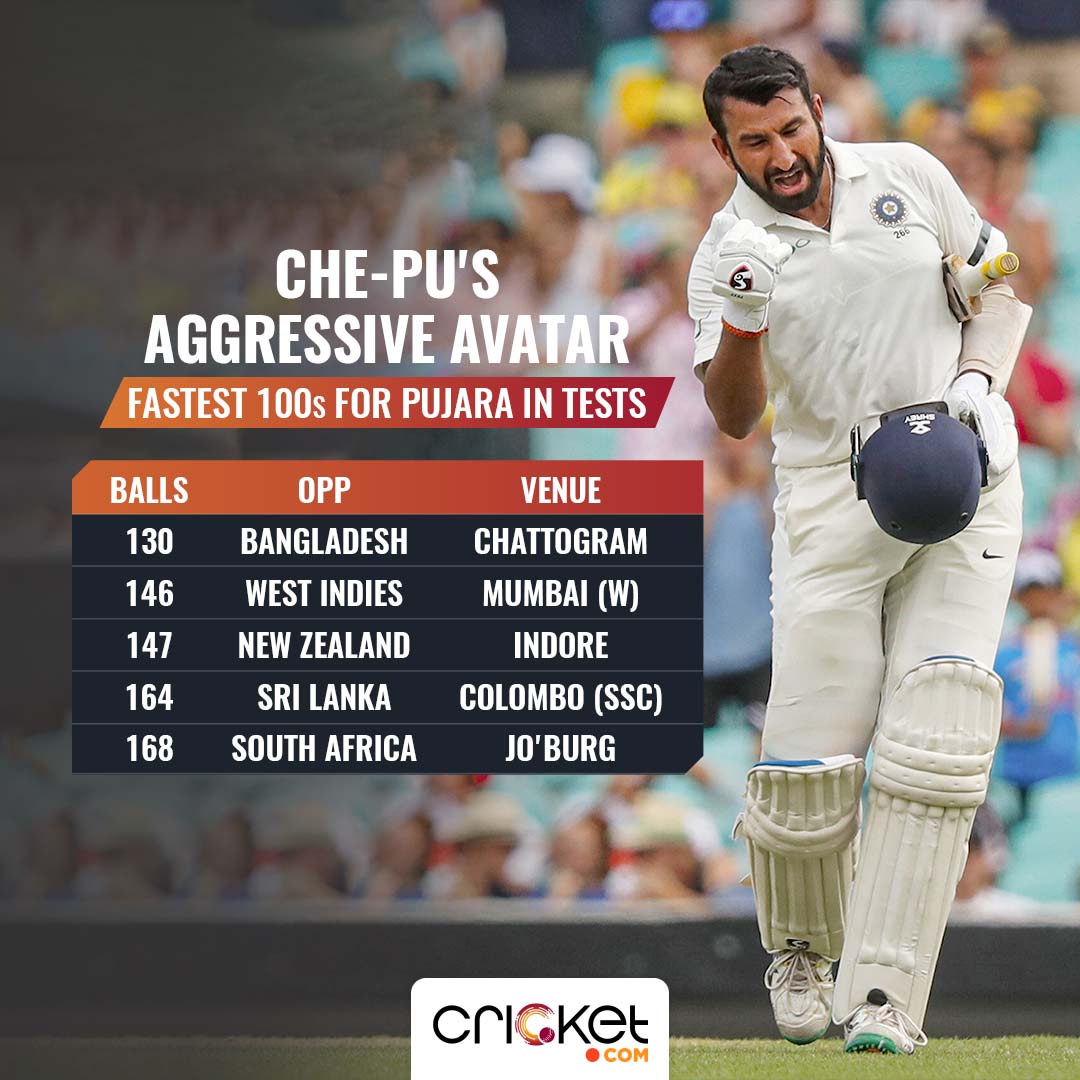 Pakistan endured a series to forget against England as they were annihilated 3-0 by Ben Stokes and his men after a dismal batting performance in the second innings of the final Test in Karachi. This is also the first time Pakistan suffered a whitewash on home soil.

In a week that witnessed two riveting Test matches in Asian conditions, there was plenty of action at the Gabba as South Africa rekindled their Aussies rivalry. It was also the first time these two sides locked horns after the infamous sandpaper saga. However, the green surface on offer resulted in the match ending in just two days, which is only the second time on Australian soil, with the home team winning by six wickets.

West Indies women slumped to a 5-0 series defeat against England at home after they were bundled out for 43 runs in the first innings, their lowest total in a T20I game. Freya Davis and Alice Davidson-Richards wreaked havoc by scalping three wickets each to dismantle the inexperienced Windies batting unit.

Asif Ali bounced back after a couple of failures to arguably play the best cameo of the season against the Sydney Sixers as he smashed 41 off just 13 balls at a strike rate of 315.38. Despite his valiant effort, Hobart Hurricanes fell short by six runs.

In the final of this edition of the Lanka Premier League, Jaffna Kings were powered over the line by two wickets against Colombo Stars courtesy of a half-century from Avishka Fernando and a valuable 44 from Sadeera Samarawickrama in pursuit of 164 runs. Their heroics with the bat helped the Kings record their third consecutive LPL title.

The defending champions registered a thumping win by an innings and 125 runs against Chandigarh at home, with Kumar Karthikeya Singh scalping six wickets in the first inning to bowl out the opposition for 57 runs. After enforcing the follow-on, it was Saransh Jain who weaved his magic with a five-wicket haul to guide the team to a win.

The 41-time Ranji Champions have started their campaign with a bang as they were propelled to declare on 651 runs for six wickets against Hyderabad courtesy of a double century from skipper Ajinkya Rahane and a quickfire century from Sarfaraz Khan. Shams Mulani returned with a seven-wicket haul in the first innings, and Tanush Kotian picked up five wickets in the second to help Mumbai win by an innings and 217 runs.

In a clash of two southern sides, Andhra Pradesh stunned Tamil Nadu to clinch the second league match by eight runs. Chasing a target of 203 runs, Tamil Nadu were all out for 194. Off-spinner Shoaib Khan ripped through the top order to return with figures of 6 for 69 to hand Andhra a famous win. Washington Sundar was the top scorer for TN with 65 and added 80 for the fourth wicket with captain Baba Indrajith.

The second day of the Railways vs Punjab encounter at Karnail Singh Stadium in New Delhi had to be suspended after the pitch was deemed "dangerous and unfit for play". A total of 24 wickets fell inside four sessions, with 20 of those going to the seamers. Punjab managed to take a first-innings lead of 12 runs but were reduced to 16/4 in the second innings before the match was stopped.

It is the week of the IPL mini-auctions, and needless to say, there has been plenty of chatter around it, with the all-rounders going for big bucks and shattering numerous records. 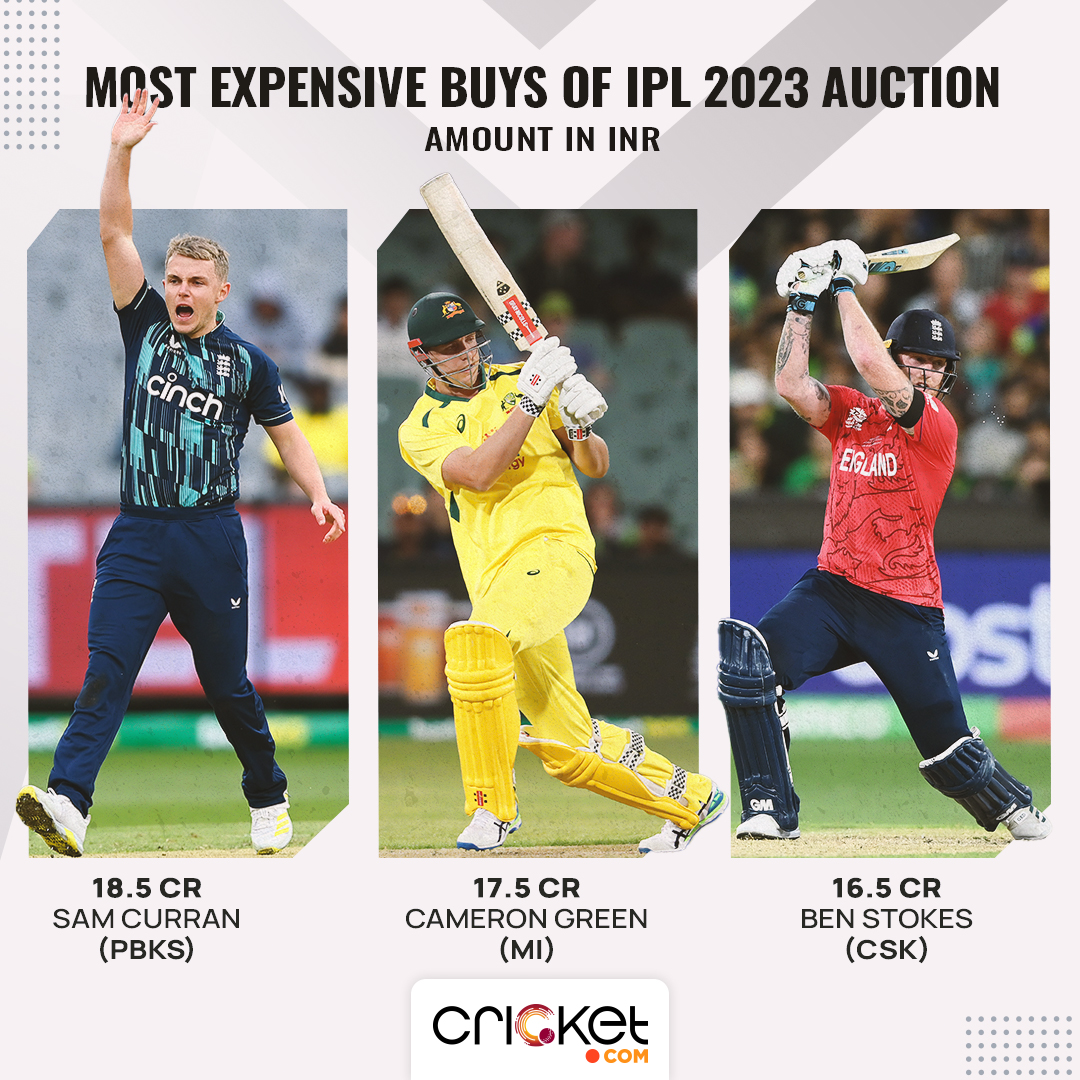 Jofra Archer is back in the England squad for the ODI series against South Africa after being on the sidelines for almost 18 months due to an elbow injury.

Jaydev Unadkat's perseverance in donning the national colours has finally succeeded, as he was named in the playing XI of the Indian side for the second Test against Bangladesh. The left-arm seamer was playing international cricket after 12 years, which is the second-longest period between two games. 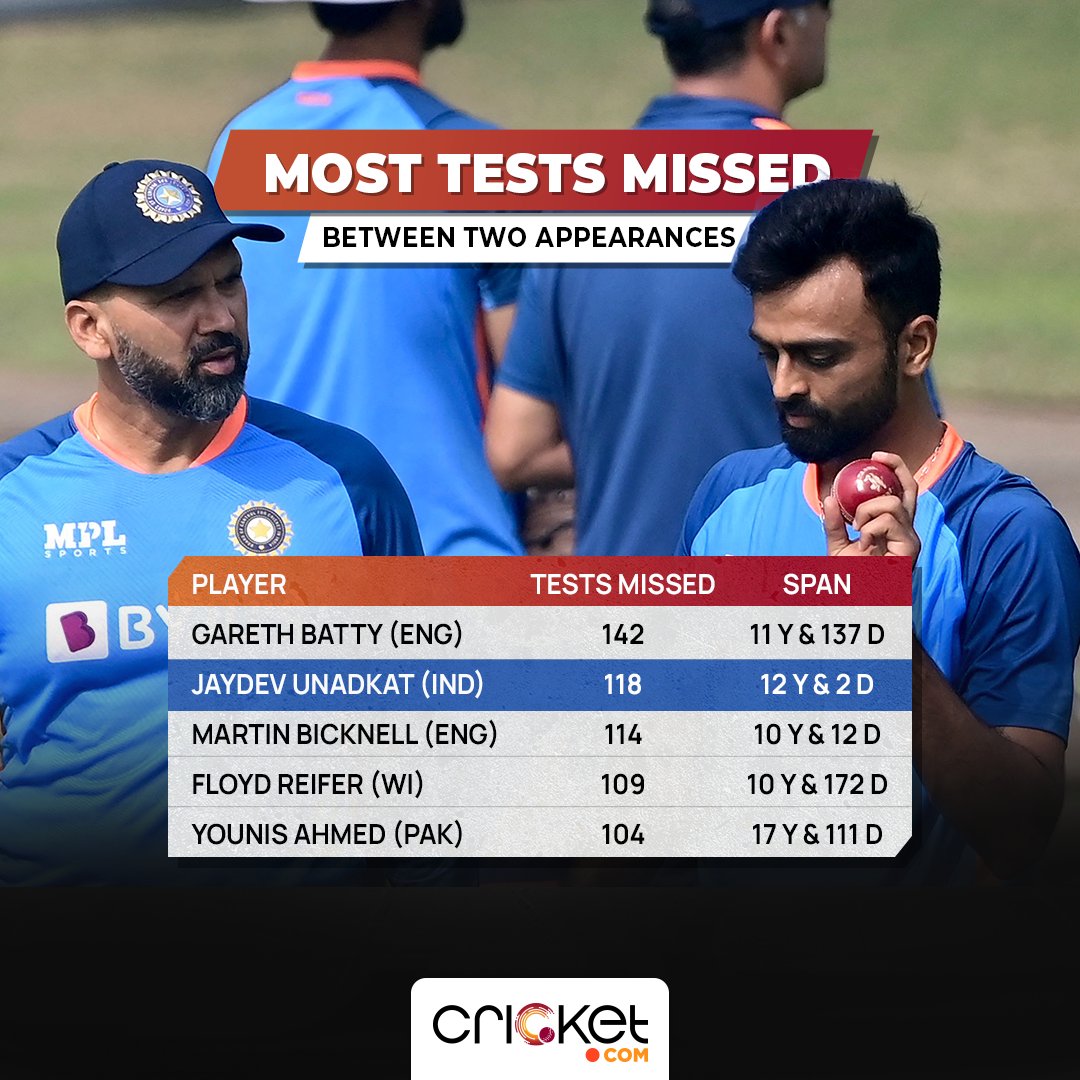 After a 3-0 drubbing against England at home, Pakistan have sacked their Chairman, Ramiz Raja, with immediate effect. Najam Sethi has taken charge of the 14-member committee, including Shahid Afridi and Sana Mir, for the next four months.

Australian women's cricket team received a massive boost ahead of their new year celebrations as regular skipper Meg Lanning has returned to lead the ODI squad in their home series against Pakistan. Lanning took an indefinite break from the game after helping Australia clinch the gold medal in the inaugural edition of the Commonwealth Games.

How did Punjab, Rajasthan, Chennai, Gujarat and Kolkata fare in this year's auction? We break down what each of these sides did at the auction table.

The nation wants to know why the franchises did what they did, and we have got you covered in this meme review.

In July 2022, when the Mumbai Cricket Association (MCA), headed by Vijay Patil, agreed in principle to introduce retainer contracts for senior men's and women's cricketers of the state, players were understandably elated. However, six months later, players have no update on what's going on. We have the exclusive update for you.

What happened in week one of the Big Bash League? (By - Anirudh Suresh)

Missed the first week of BBL 12? Don't worry, we've got you covered!

India vs Australia: A battle for the ages (By - Shweta Haranhalli)

4-1, but the scoreline does not indicate how riveting the series panned out in Mumbai.

In a game of pace, swing and seam, it was Umesh’s patience, his biggest virtue, that made him beastlike.