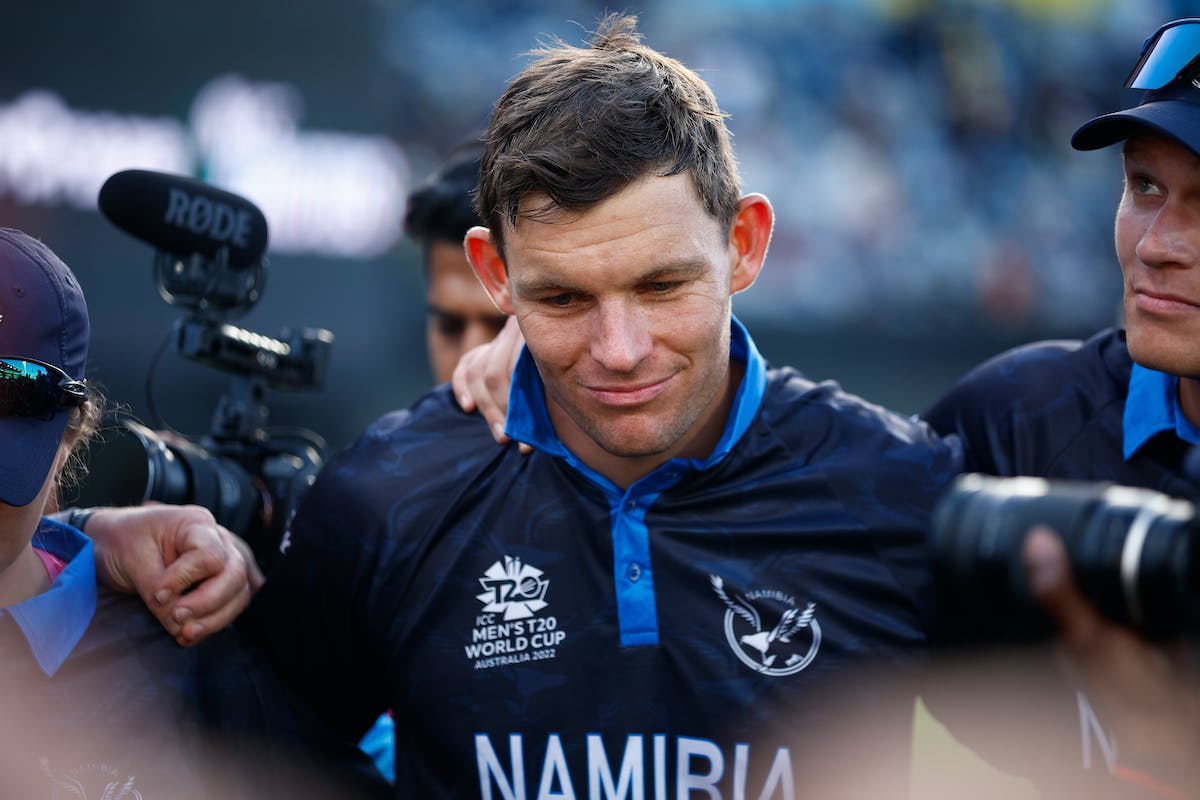 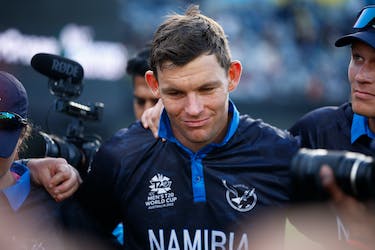 The opening day of the T20 World Cup set the stage for the rest of the competition as Namibia recorded a thumping 55-run defeat against Asian champions, Sri Lanka in the first game. On the second day, Scotland defeated two-time champions West Indies to produce another upset early in the competition.

While they dominated in the last two outings, they were rocked in their game against UAE as Karthik Meiyappan picked the first hat trick of the edition to etch his name in the record books. The Netherlands were the other team to qualify from Group A, along with Sri Lanka.

Curtis Campher produced a one-of-a-kind performance of an unbeaten 72 off 32 deliveries to power Ireland to the Super 12s along with Zimbabwe from Group B. The biggest news from this week, however, is the lacklustre performance of West Indies, who lost two of the three matches and were knocked out of the competition.

The eighth edition of the Women's Asia Cup concluded last week, with India recording an emphatic eight-wicket win against Sri Lanka in the summit clash. The Women in Blue are the most dominant side in the competition and won seven out of the eight editions for the tournament.

The Women's Big Bash League kickstarted amid growing fanfare, and we are in the second week of the extravaganza. Brisbane Heat, Perth Scorchers and Sydney Sixers are the top three sides after the completion of 14 league matches.

The three sides have lost only a single game in the four league games, with Georgia Redmayne of the Heat as the leading run-scorer of the league with 183 runs and Sophie Ecclestone of the Sixers as the leading wicket-taker with eight scalps.

Syed Mushtaq Ali, the domestic T20 tournament is underway with 38 teams divided into five groups. Prithvi Shaw, who has been on the fringes of the Indian side, smashed a brutal hundred against Assam. The right-handed batter scored 134 runs off 61 deliveries to help Mumbai record a win.

Despite being on top of Group A, Mumbai suffered a stutter as they lost to Railways in a low-scoring thriller. Delhi, Karnataka, and Bengal, the top four nations in domestic cricket, are leading the three groups.

One of the talking points of the last week has been Karthik Meiyappan and his hat trick. The leg spinner rattled the middle order of the Sri Lankan side with some quality bowling.

A detailed look at some of the key figures who could play a pivotal role in handing India their first title since 2007. Here are some of our writers with their in-depth analysis of the top Indian players in this World Cup.

For the first time, the T20 World Cup is being played in Australia. Test of fitness at MCG, spin surprise at Gabba, catching troubles at Optus and read more about the venues here in a detailed piece by Anirudh Kasargod.

It was a perfect watershed moment in Namibia, a nation that perhaps had their priorities set this way: football, rugby and cricket. Ever since they qualified, the “almost forgotten sport” has made a big splash in the country. Namibia’s journey is unique, one that has been filled with hope.

Here is Aakash Sivasubramaniam with this wonderful piece on the growth and development of Namibian cricket.