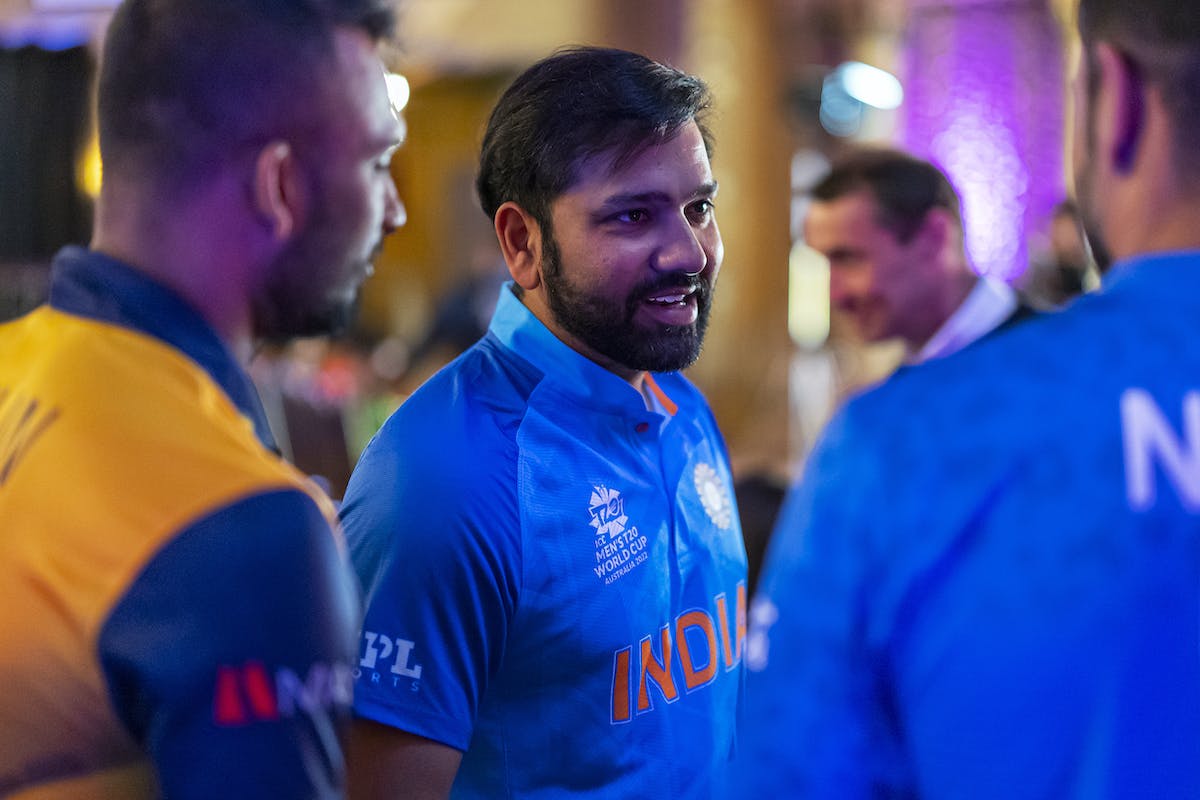 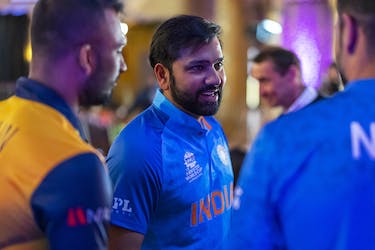 Such is Kohli's legacy that it truly will not matter if he decides to call it a day without a World Cup to his name; he will still go down as the competition's and his country's greatest ever. But for all he's done, and everything he's been through, the mere thought of Kohli drawing curtains on his T20I career walking away empty-handed feels wrong. For Kohli, it is already a World Cup like no other. For a decade he’s been the central figure, either as player or captain, but now he is just another cog in the wheel. He is, for once, dispensable.

Unlike in 2007, all the limelight will be on Rohit Sharma this year. To begin with, he is the captain of the Indian team now. He is the opening batter as well with the onus to set the tone for the innings. His roles are such, the spotlight will follow him both on and off the field. Every little move of his will be noted. Like Mohammad Hafeez made a wayward assessment about his body language during the Asia Cup.

The selection headache in the bowling department for India isn’t just in the pacer’s perspective. With Axar Patel a sure-shot starter in the playing XI, the one other spinner's spot is in jeopardy. Will India go with Yuzvendra Chahal, their attacking spinner, or Ravichandran Ashwin to bring in variety? As a surprise, will they go with three spinners? Or ditch both Chahal and Ashwin and go for Deepak Hooda? With each spin combination, India has its own pros and cons.

He is India’s biggest asset at the moment. This man could bat anywhere in the middle order, bowl those hard-length deliveries on the Australian surfaces, and is a gun fielder. Pandya is a rare breed, especially in India. The moment he is not available, India start searching for “the right combination” and, more often than not, fail to find the right answer. To be honest, India are not a genuine title contender without Pandya.

When Karthik received the call-up for the South Africa T20Is in June, pretty much the entire nation was chuffed. Still, the prospect of him being a starter looked very unlikely. Jadeja, Hardik and Suryakumar being automatic picks meant that there was space for only one of Rishabh Pant or Dinesh Karthik in a full-strength XI. But at that point, such was the faith the management had in Pant that he was named stand-in skipper for the South Africa series. Barring an injury (or injuries), DK looked like he’d warm the bench. Remarkably, however, almost as if fate intervened, the events that followed across the following four months resulted in DK leapfrogging Pant.

Full Article: How Dinesh Karthik went from insignificant to indispensable in the span of a year (By Anirudh Suresh)

Suryakumar’s abilities in T20 is elite and unparalleled. Finding a batter like him is almost close to impossible, actually scratch that, it is impossible. If there is one thing that the right-hander has shown over the last few years in the Indian Premier League, it is his ability to thwart bowling units like they were club bowlers. Even the best of pacers, Jasprit Bumrah, might attest to the abilities of the 32-year-old. The Mumbaikar’s influence on the T20I side is such that his numbers are close to impossible for others to reach.