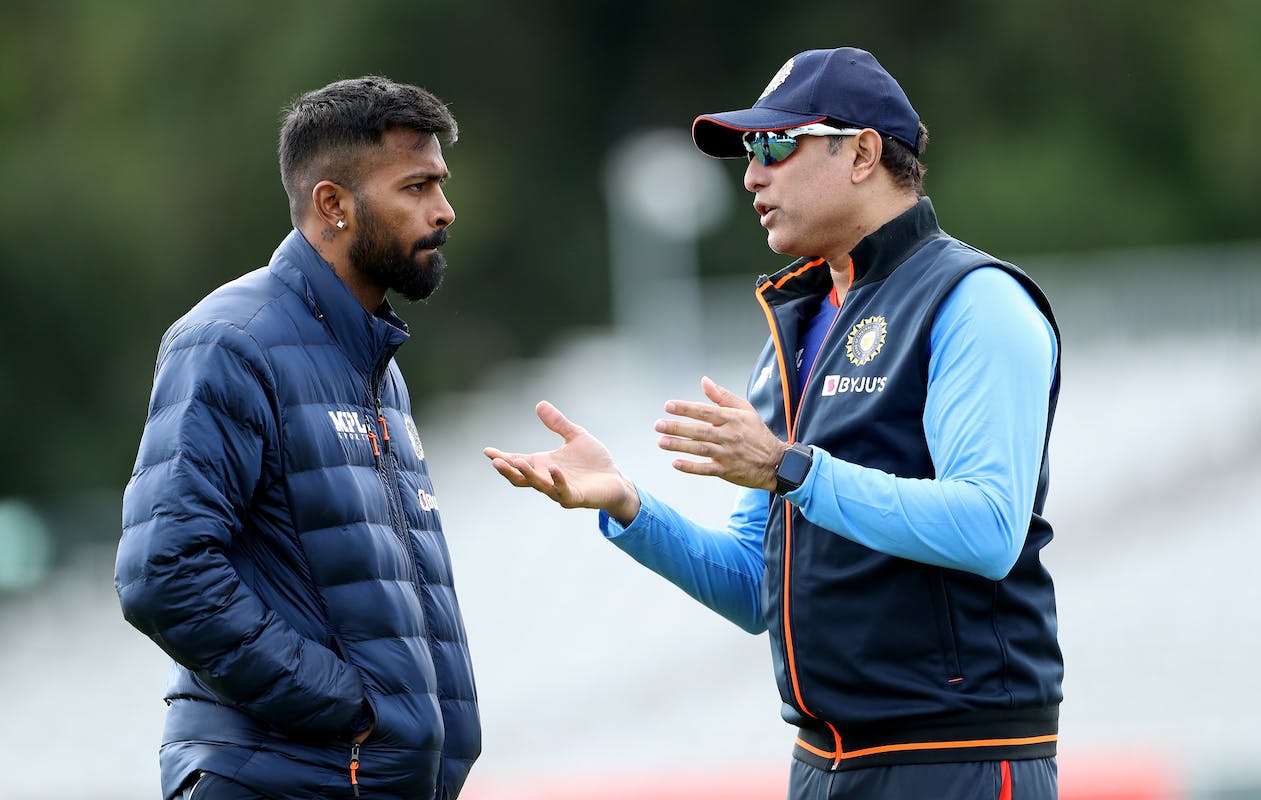 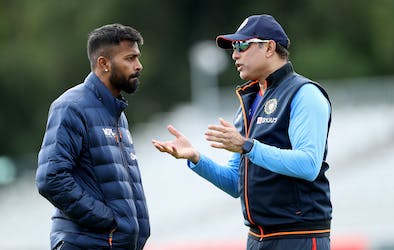 India have had two underwhelming T20 World Cup campaigns. They reached the semi-finals in the recently concluded 2022 edition but a 10-wicket pounding has opened a can of worms. It is evident that India need a revamp in their T20 setup. What makes it more obvious is India’s talent pool which has remained underutilized.

“Going forward, in T20s you will see a lot more T20 specialists,” said the stand-in coach, VVS Laxman on the eve of the first T20I in Wellington. The New Zealand series kicks off a new era. Here are the combinations that India can field to kick it off:

None among Rohit Sharma, KL Rahul and Virat Kohli are a part of this tour. Hence, India will pen down a new top-order for this three-match T20I series. Shubman Gill has not played any T20 cricket for India yet but his recent white-ball exploits underline him as the first-choice opener for this tour.

India will have to take a call on Gill’s opening partner. Ishan Kishan is a clear candidate but his spot in the side isn’t straightforward given the presence of Rishabh Pant, the vice-captain, and Sanju Samson, who should be ahead in the pecking order given his consistent performances in IPL. 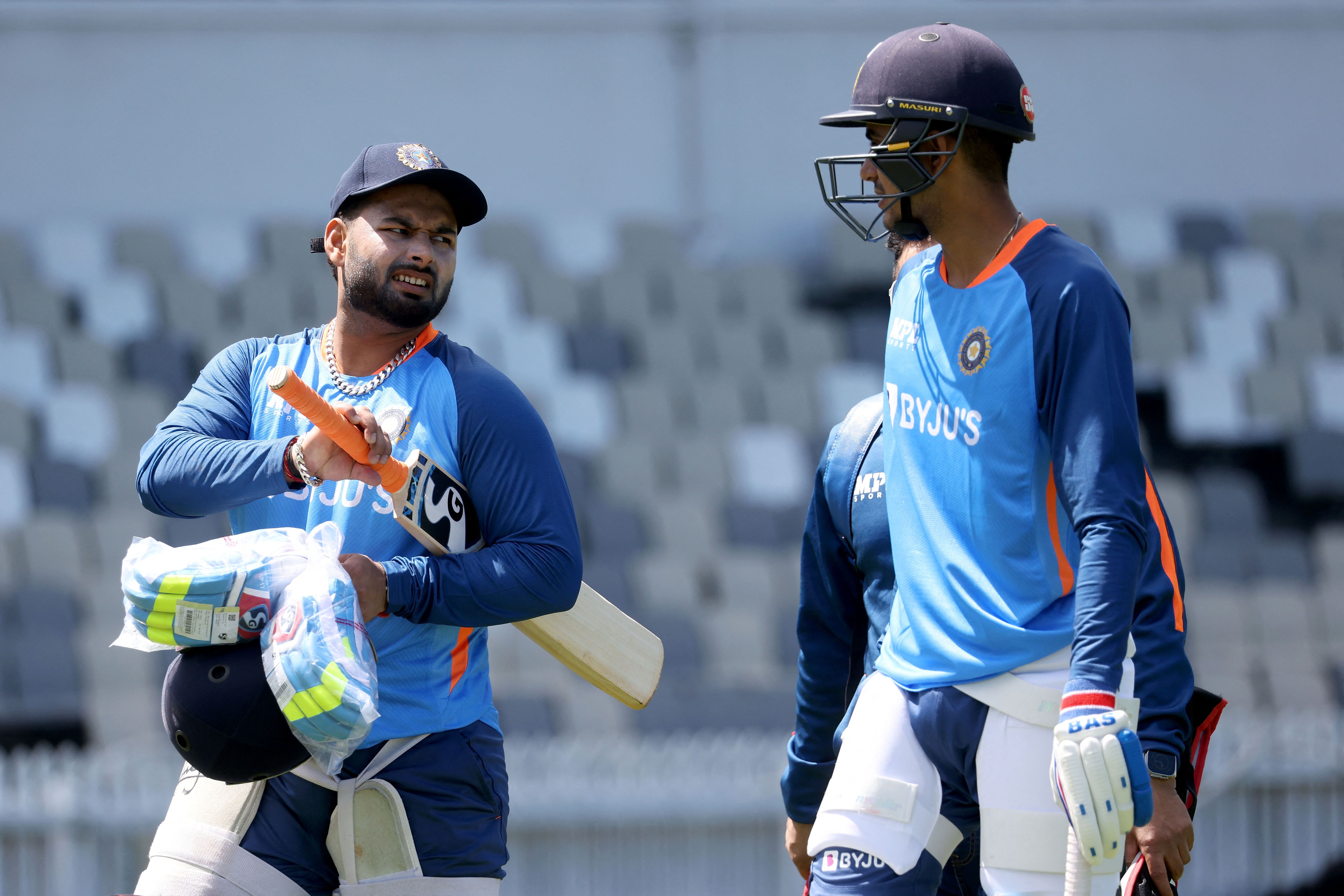 It is clear that India want Pant to find his strides in T20 internationals. He hasn’t worked well in the middle-order which might prompt the management to give Pant a run as Gill’s opening partner. Pant opened in two T20Is for India against England in July this year.

However, Pant as an opener may leave India heavy on right-handers in the middle-order. Hence, there is an outside chance for Samson to open. Or even Kishan opening with Gill, with Pant at number four and Samson on the bench again.

Shreyas Iyer is likely to take the number three slot and Suryakumar Yadav should continue at number four. Hardik Pandya has shown his finesse as a floater but the absence of Dinesh Karthik puts the finishing responsibilities solely on his shoulders. Hence, we can see Pandya take the number six slot for a longer time now.

The number seven slot, which should be going to an all-rounder, remains to be decided between Deepak Hooda and Washington Sundar. Both are capable batters who can bowl off-spin. However, Hooda is more of a top-order batter who bowls part-time off-spin. As a  more prominent bowler, Sundar adds more value at number seven and should get the nod. Being a left-hander also adds more value to Sundar’s case, not just for this tour but in the long run in India’s T20 setup.

India have two specialist spinners - Yuzvendra Chahal and Kuldeep Yadav. As an incumbent spinner in the squad, Chahal is likely to start the series after getting benched throughout the World Cup.

Bhuvi conundrum in the pace attack

India have five pacers in their 16-man squad - Arshdeep Singh, Bhuvneshwar Kumar, both of whom played throughout the World Cup in Australia, Harshal Patel, who was benched throughout the competition, and Umran Malik and Mohammed Siraj. 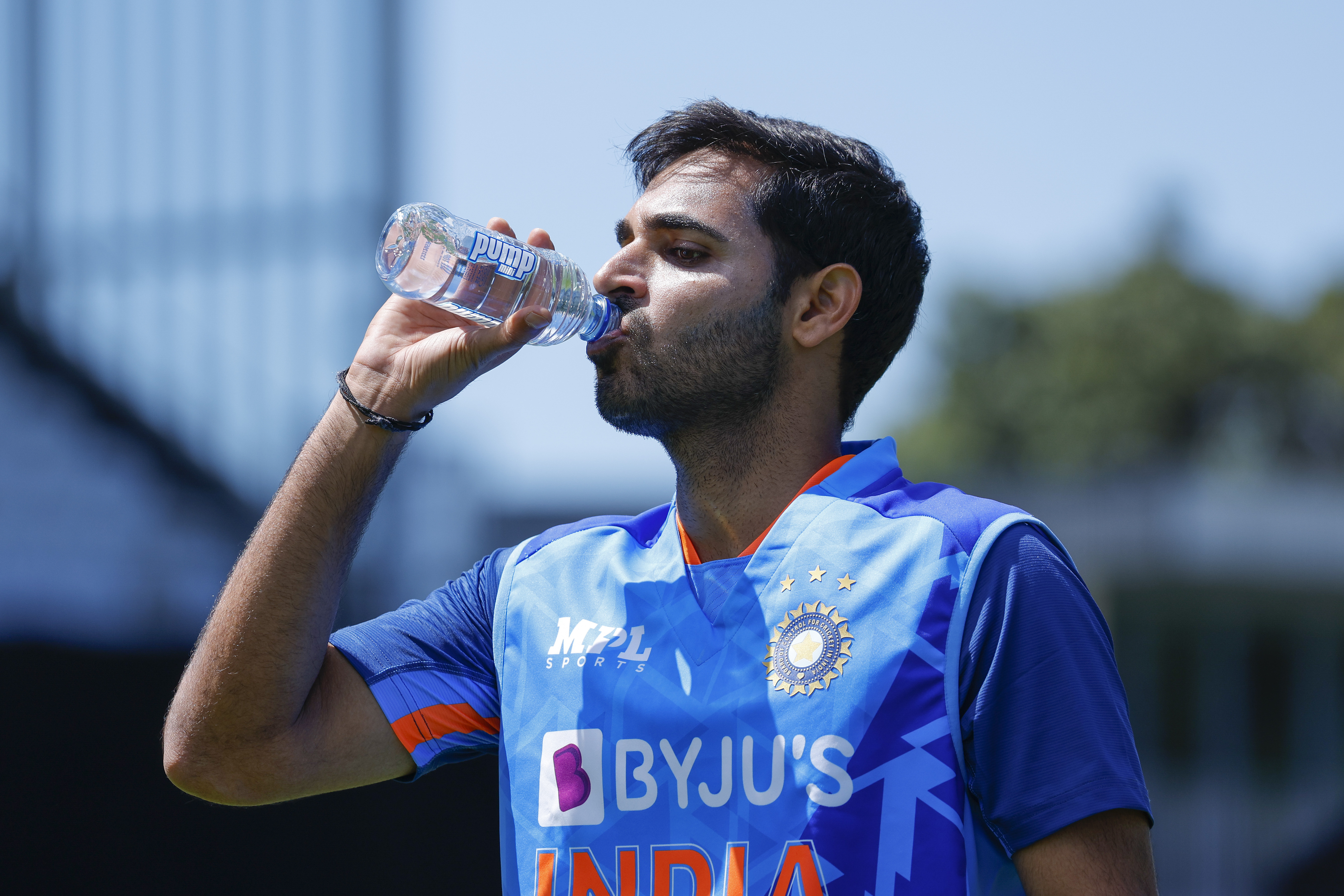 As is the norm, India will play three pacers in the XI. The incumbency factor suggests Bhuvi, Arshdeep and Harshal should start. However, the chances of Bhuvi playing the next T20 World Cup in 2024 are slim. Hence, it would be interesting to see the management’s stance on the veteran seamer. Arshdeep was India’s best bowler during the World Cup and is likely to continue. Harshal, meanwhile, adds to the batting depth.

If Bhuvi is indeed rested/benched, the equation comes down to choosing one between Siraj and Malik. The latter has his express pace in his favor while Siraj has shown immense improvement as a white-ball bowler. Choosing the pace attack will be the trickiest for the team management.