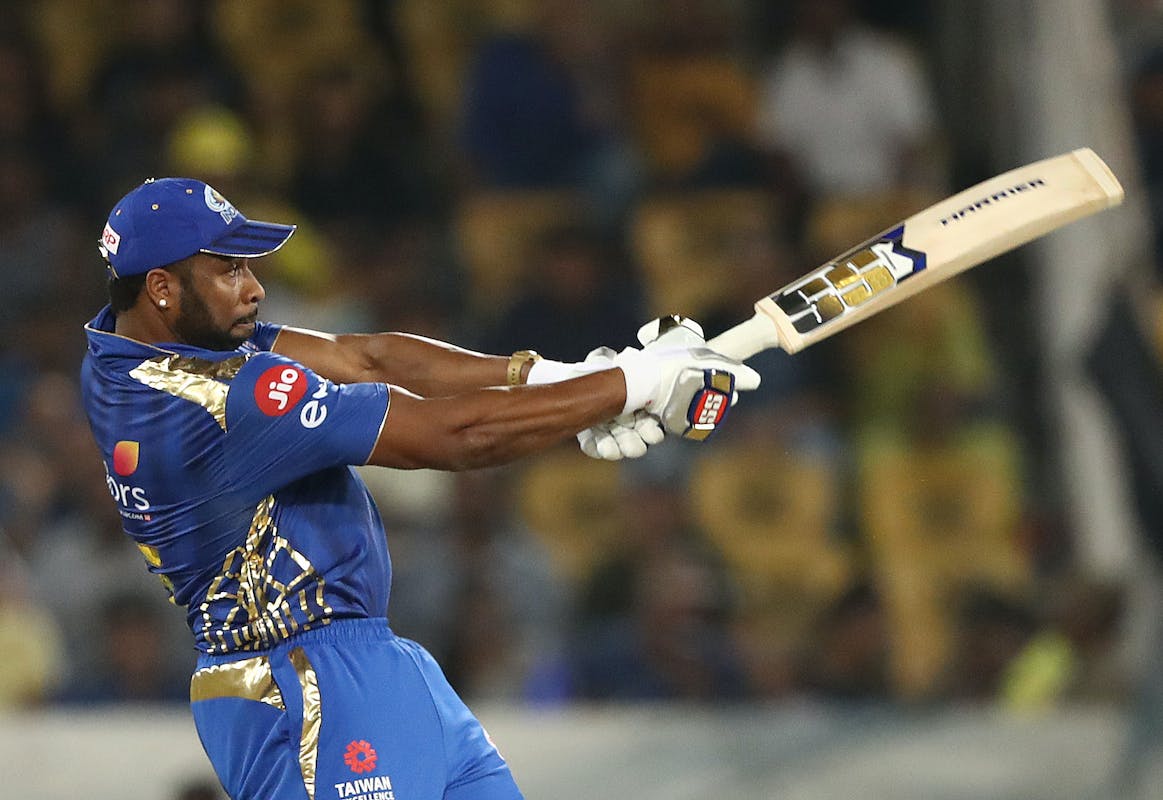 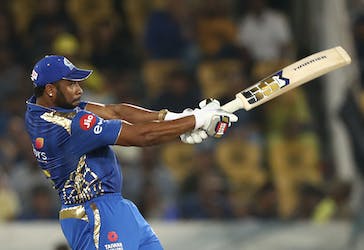 Asked to turn up just four days after the World Cup final, a jaded and emotionally exhausted England were comprehensively beaten by a full-strength Australian side in the first ODI of the three-match series, in Adelaide. Though England lost, the game belonged to Dawid Malan, whose knock of 134 was so good that he was awarded POTM despite the Aussies cruising to victory.

Sticking to England vs Australia, Steve Smith, on the back of his unbeaten 80, said that the first ODI was ‘was probably the best I've felt in about six years.’ This, right here, is a statement that should terrify other sides.

Moving on to India’s (not-so) much awaited tour of New Zealand, the weather gods turned out to be party-poopers ONCE AGAIN as the first T20I got washed out without a single ball being bowled. Not that it matters, but the wait to see India’s (supposed) new-gen in action continues.

Elsewhere, in Kirtipur, Nepal bounced back from an 84-run defeat in the first ODI to seal the series 2-1 against UAE. After lower-order heroics helped them tie the series, Nepal convincingly won the decider (by six wickets, chasing 177). They were powered by an unbeaten 88 from the bat of wicket-keeper Aasif Sheikh.

Sydney Sixers Women have been treating the Women’s Big Bash League the way Bayern Munich generally treat the Bundesliga, smashing teams left, right and center. The two-time champs, led by Ellyse Perry, have a 10-2 record this season, and a five-point lead at the top of the table.

Brisbane Heat, Hobart Hurricanes, Adelaide Strikers and Perth Scorchers are stationed 2nd, 3rd, 4th and 5th on the table respectively, and are favorites to make it to the knockouts alongside the Sixers.

Now, we know you are curious to know who are the top-performing individuals. Don’t worry, we gotchu! 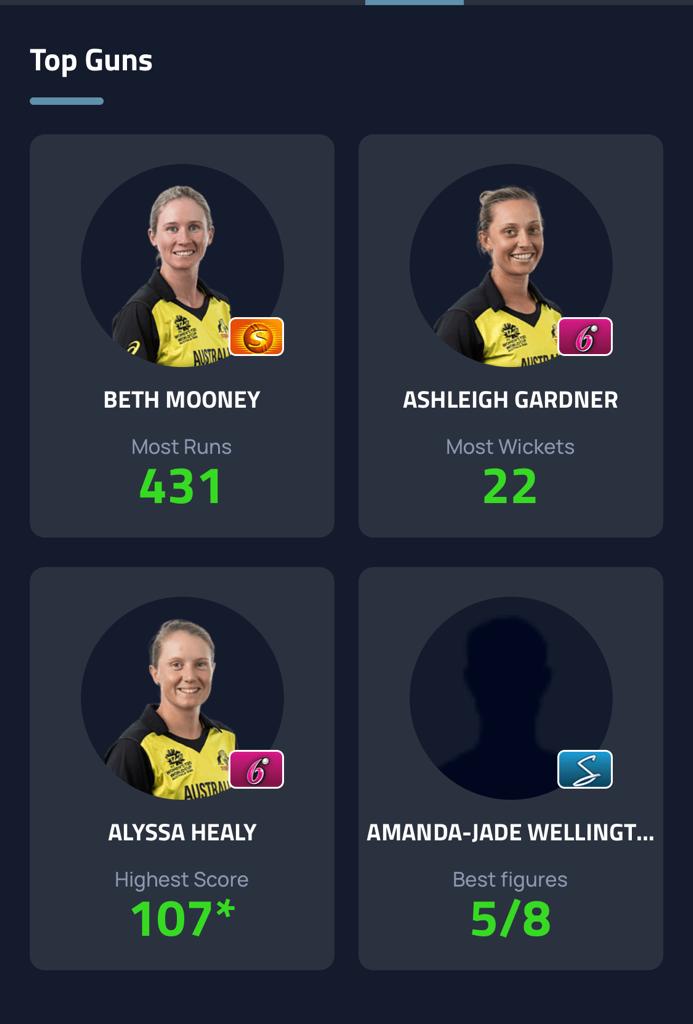 What about the Indian players? Jemimah Rodrigues and Pooja Vastrakar were the only two Indians in this season of the WBBL anyway, and they’ve both flown back home to feature in the Women’s Challenger Trophy. In case you’re curious how those two fared, here you go:

The biggest story of the season so far is Assam being placed second in Elite Group B, ahead of teams like Jharkhand, Rajasthan and Delhi. It’s been rendered possible thanks to Riyan Parag having an outrageous season with both bat and ball: Parag is averaging 72.75 with the bat, having struck two tons in four games, and has picked 4 wickets at an ER of 3.78.

Karnataka, Haryana, Kerala, Tamil Nadu, Punjab and Maharashtra all remain unbeaten (at the time of writing).

The biggest headline-catcher, however, has been Saurashtra’s Samarth Vyas, who shot to the limelight with a double-ton against Manipur. Vyas, this season, has scored his runs at a SR of 134.52. (IPL franchises, you watching?) 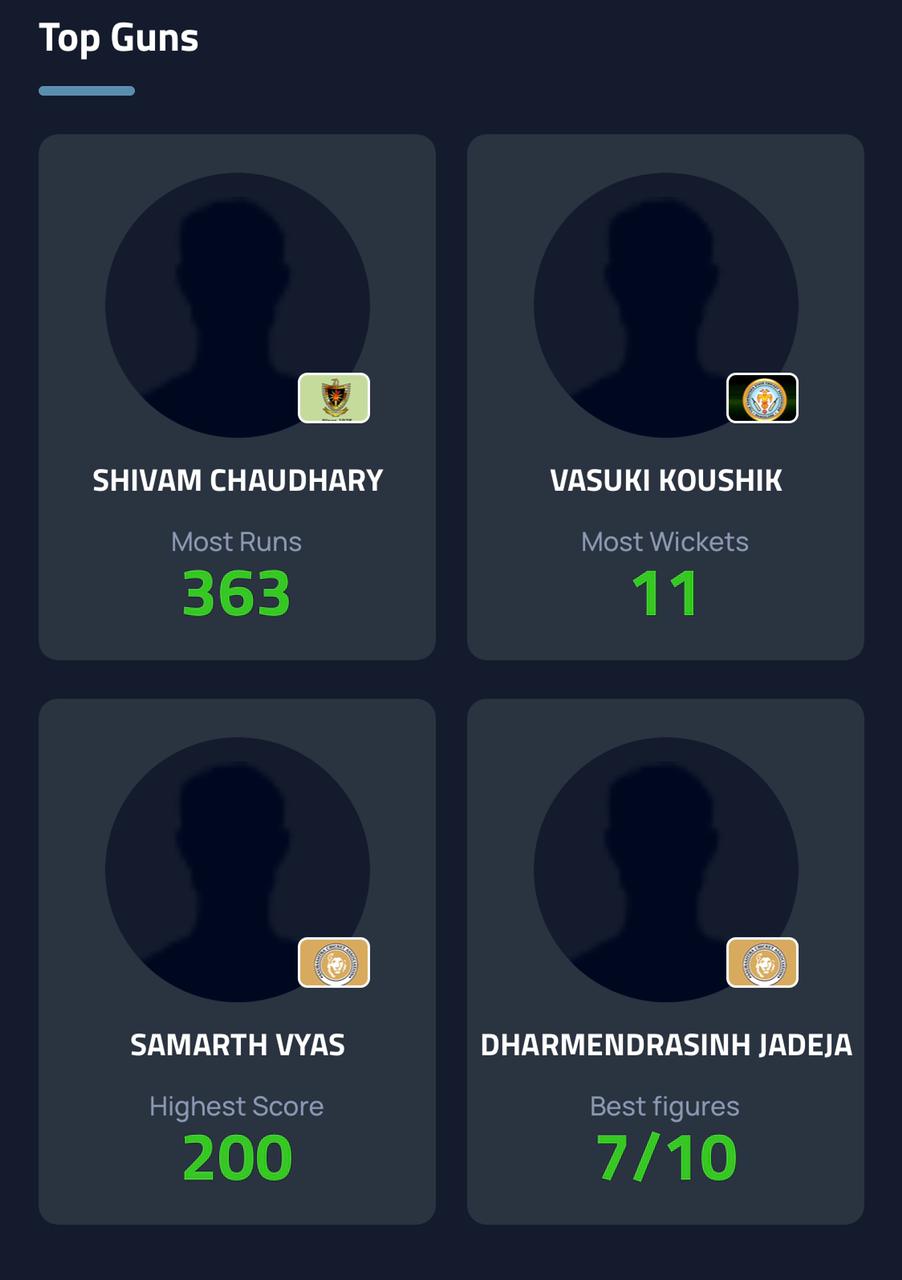 Who is everyone talking about?

Picked in the three-match series against New Zealand, tearaway Umran Malik is one individual that’s been receiving a lot of traction. While Kiwi skipper Kane Williams labeled him a ‘great talent’, both Ravi Shastri and Zaheer Khan hoped for the speedster to get an extended run in the Indian side.

Kieron Pollard. Yep, an era has just ended in the IPL, with Pollard announcing his retirement from the competition! CSK fans can finally afford to smile!

Narayan Jagadeesan might have got released by CSK, but he’s currently in the form of his life in 50-over cricket, having smashed three consecutive tons in the Vijay Hazare Trophy.

Oh well, how can we NOT talk about the IPL retention day? On November 15, franchises submitted their final retention list and long story short, there were plenty of big names that got released. Including Kane Williamson, Mayank Agarwal and Nicholas Pooran.

You can find the entire retention / release list here!

India under Dravid: unlucky, but also undone by hasty decision-making

In the deepest of deep dives you’re bound to see, Anirudh Suresh revisits the 12-month T20I journey under Rahul Dravid by traversing through the timeline of events, and also puts forward a few burning questions for the management.

Bastab Parida pens down a heart-warming tribute to an all-time-great in the IPL, Kieron Pollard, who called time on his IPL playing career earlier this week.

Framing ‘best and worst’ XIs through stats is boring. But doing the same using impact rating is pretty darn interesting. Turns out, we’ve done just that. Check out Cricket.com’s best and worst XIs of this T20 World Cup.

Actually, you know what? We’ve got wayyy too many quality T20WC-based articles that need to be checked out. We’re just going to go ahead and list them all out.