How not to use data 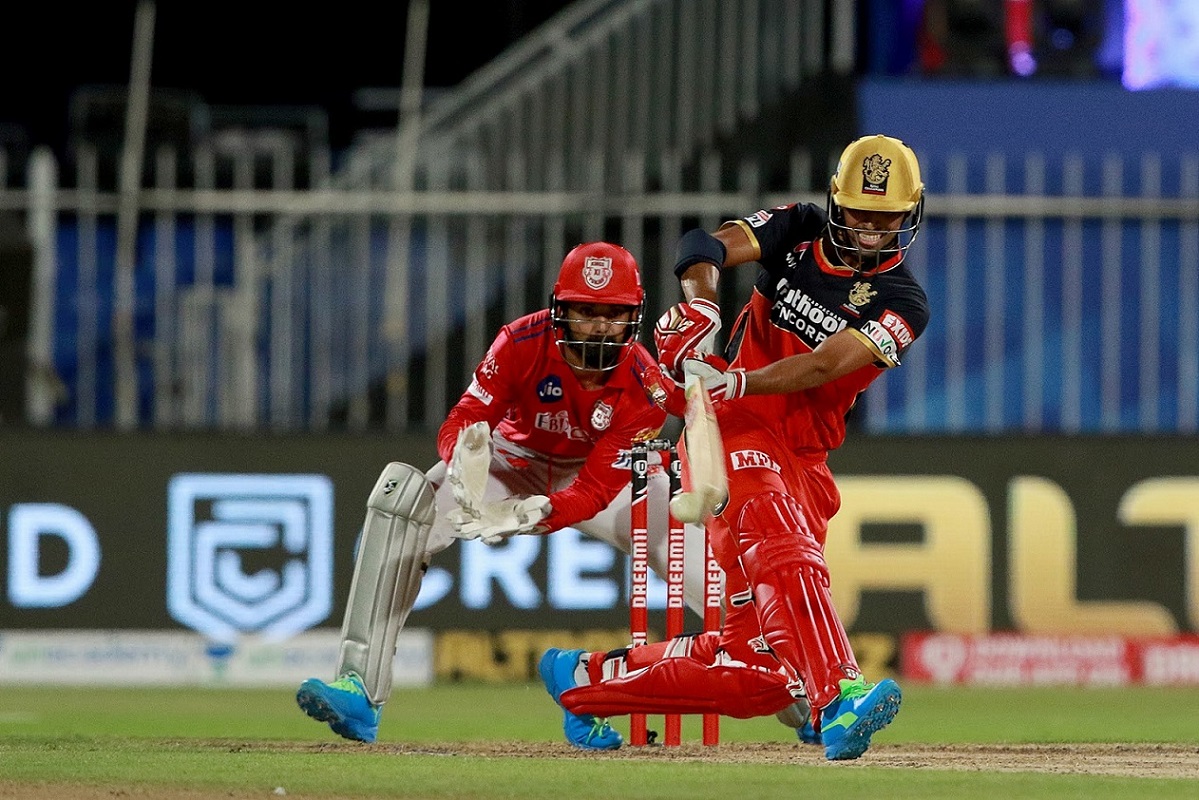 How not to use data

RCB had good intentions behind not sending de Villiers to bat in the seventh over, but they were outmanoeuvred by the opposition’s strategy

“There was a message from outside about left hand-right hand. We had a discussion about and we wanted to go ahead with it because they had two leggies. That could have kept them out of the game.”

This was Virat Kohli’s candid reasoning behind AB de Villiers coming out to bat at number six against KXIP in their last game. Let us try and understand what prompted the decision.

Despite KXIP's abject failure to execute their plans this season, they have been better prepared in both their games against RCB and that shows in the results.

In their first encounter in Match 9th this season, KXIP bamboozled RCB after posting a 200+ total and then unleashed their legspinners – Ravi Bishnoi and Murugan Ashwin – against them. The two leggies had an aggregate return of six for 53 in seven overs. Ashwin got the prized wicket of de Villiers.

Despite two good outings, first against RCB and then against RR on the Rahul Tewatia night, Ashwin missed four games to follow. KXIP brought him back against their reverse fixture against RCB.

The ghosts of the past played on RCB’s mind that prompted them to promote Washington Sundar to number four after the second wicket fell in the seventh over after Ashwin cleaned-up Aaron Finch.

Reading the game well themselves, KXIP bowled Glenn Maxwell from one-end to counter the left-hander. When Ashwin got his second wicket, getting Sundar in the eleventh over of the innings, Maxwell had bowled three overs for a miserly 22.

What’s more, RCB’s logic of ensuring the legspinners finish their quota before de Villiers walked failed as the use of Maxwell ensured Bishnoi had three overs up his sleeves.

In an ideal world, after an experiment fails, teams should switch back to the tested formula. Yet, RCB aggravated it by sending in Shivam Dube at five. While they stuck to their plan of using left-handers against legspin, they failed to acknowledge KXIP’s reactiveness of being one step ahead and using Maxwell instead.

Kohli’s approach in the middle-overs did not help their cause either. On a night when they planned their batting line-up as per match-ups, Kohli characteristic sedate approach did not help to release the pressure off their youngsters. Failing to counter KXIP’s plan, Kohli did not attack Maxwell on the short boundaries at Sharjah and just rotated strike against him, scoring six off six balls.

In the end, when de Villiers walked in at the end of 15 overs, RCB were behind the game with him left with no option than to attack from the word go. Moreover, both Ashwin and Bishnoi still had an over each up their sleeve while Maxwell quietly chipped in with 28 runs in his four overs.

If not for the heroics of Chris Morris and Isuru Udana in the last two overs, RCB would have been out of the game in the first innings itself. Despite KXIP being the side that are so uncertain they are unable to finish games when the opposition themselves have given up.

Before their game against KXIP, RCB’s top-3 and de Villiers did all the lifting. Dube and Sundar averaged 8 and 6.9 balls per match with the bat. Gurkeerat Singh did not get a chance to bat in three matches and has made way for an extra bowler, Mohammed Siraj, in the last two games.

If the logic was to give the youngsters a chance before the business end of the tournament, their promotion is still acceptable. Going by Kohli’s logic of the message from outside, the project should have been called off after the pilot (read Sundar’s promotion) failed.

There will always be questions from the purists as teams make decisions based on data. On the use of data-centric decision making in cricket, former India captain Rahul Dravid said “The critical thing for me are the people who are going to make the best use of these numbers. How you read those numbers, what you get out of these numbers is the key”.

The thing about data is that it changes after every ball and the other teams are using it as well. The teams should be flexible to alter their plans based on ground reality to maximize its utility. As Dravid said, what you get out of these numbers is the key.