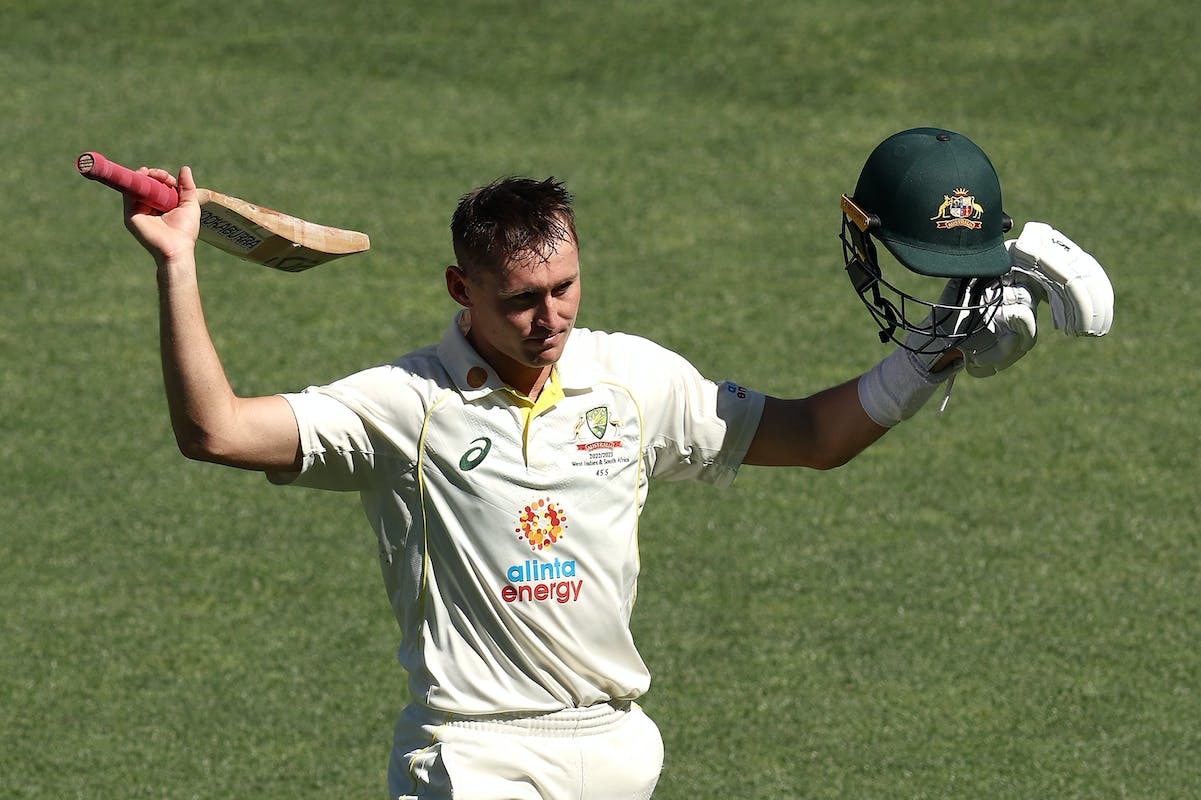 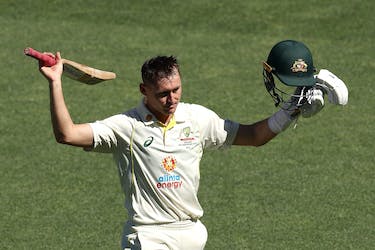 Things have gone from bad to worse for team India in the Rohit-Dravid era as the Men in Blue, earlier this week, slipped to a series defeat at the hands of Bangladesh, making it successive bilateral series defeats for them in the 50-over format. The pair of losses, both of which came in Dhaka, ought to sting, for, in both games, India were in the ascendancy. Somehow, not once but twice, they managed to snatch defeat from the jaws of victory.

To add insult to injury (literally???), India are also sweating over the availability of Rohit Sharma for the two-Test series against Bangladesh after the skipper injured his thumb in the second ODI.

The week gone by proved to be an equally devastating one for India’s noisy neighbours Pakistan, who somehow, on the flattest of flat wickets in Rawalpindi, managed to slip to defeat against England. Pakistan were Baz-balled: after scoring 921 runs in about 136 overs, England bowled the hosts out for 268 on the final day to seal an improbable win. The victory was enabled by a bold declaration from skipper Ben Stokes.

Pakistan, though, were the only hosts that goofed up in whites. At the Optus Stadium in Perth, Australia had no trouble beating the Windies as they edged closer to sealing a spot in the final of the World Test Championship.

Australian dominance. Australian dominance everywhere (insert buzz lightyear meme). Back in India, the Aussie women’s side convincingly outclassed the Women in Blue, chasing 173 with 9 wickets in hand, to take a 1-0 lead in the five-match T20I series. Beth Mooney sizzled as she struck an unbeaten 89 off just 57 balls.

Australia’s arch-rivals, England had a very good week not just in Pakistan but also in the Caribbean. On Friday, the England women’s side, led by Heather Knight, completed a 3-0 whitewash over Hayley Matthews’ West Indies. Nat Sciver stole the show, amassing 180 runs across the three games at a strike rate of 104.04.

The 2022 edition of the Lanka Premier League (LPL) kicked off in Hambantota earlier this week. While Kandy Falcons and Jaffna Kings made 100% starts (P2 W2), Dambulla Aura and Galle Gladiators both lost their respective first two matches.

As you’d expect, the first week was lit up by none other than Wanindu Hasaranga, who, representing Kandy, took a hat-trick against Colombo. Dinesh Chandimal, Benny Howell and Seekkuge Prasanna were Hasaranga’s victims.

‘Spiceman’ Andre Fletcher added spice to the first week too: he struck an unbeaten ton in the same game.

The Indian A side, led by Abhimanyu Easwaran, wrapped up the unofficial Test series vs Bangladesh A 1-0 after registering an innings and 123-run victory in the second game. Saurabh Kumar (15 wickets @ 14.46) proved to be the MVP for India A in the series.

Sanju Samson is all set to play red-ball cricket for the first time since 2019 after being named skipper for Kerala’s first two Ranji matches of the season.

Zimbabwe-born Gary Ballance who was poached by England a decade ago, will be playing for Zimbabwe again after he got his release granted from Yorkshire.

Marnus Labuschagne, on Friday, became the second fastest batsman in history to the 3,000-run mark. He followed up the 204 and 104* in Perth with a 163 in the first innings in Adelaide. The knock came two days after he dethroned Joe Root as the number-one Test batter in the world.

Abrar Ahmed, who bizarrely was left out of the first Test in Rawalpindi by Pakistan, registered a stunning seven-for on debut on Friday, bamboozling the English batters with his variations. Abrar took five wickets before lunch, and at one point, he looked well on course to taking all ten English wickets.

Mehidy Hasan has downed India with back-to-back POTM showings with the bat in hand, and there’s a train of thought that this ongoing series could be a watershed moment for him in international cricket. Only time will tell.

Josh Hazlewood missed 4 out of 5 Ashes Tests last year due to a side strain, and it looks like he’s at risk of missing a chunk of this summer too after picking up, wait for it, a side strain. Hazlewood had to be pulled from the Adelaide Test in the eleventh hour, and he is now a major doubt for the South Africa Tests.

What the hell really happened in Rawalpindi? How on earth did England manage to win a game that was not there to be won? Pramod beautifully takes us through the events that unfolded in Pindi.

Fulfilling his old promise with the bat, Mehidy Hasan is turning himself into an asset for Bangladesh in ODIs, states Shubh.

Two years ago, Brathwaite was statistically the worst opener in Test cricket. Since taking over as captain, his career has taken a remarkable turn for the better.

I, Anirudh Suresh, dove deep into Brathwaite’s numbers and charted out his story. A story of rise, fall and rise.

For the fans of CSK, Dwayne Bravo was more than just a player. He was a mass hero.

A fitting, fantastic tribute to a fantastic cricketer from none other than Samarnath Soory.